This Village in India Is Addicted to Playing Chess, Here's Why 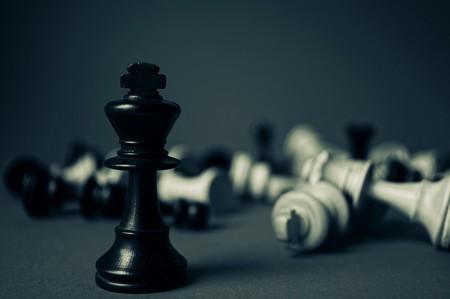 Some 50 years ago, Marottichal, a secluded village in Thrissur district of the southern Indian state of Kerala, was hooked on alcohol and illegal gambling. To shake off the shackles of these addictions, the people of this small hamlet embraced the ancient strategy game of chess. Interestingly, with a population of just 6,000 people, more than two-thirds are now addicted to the pastime!

Back in the 1960s and 70s, residents of Marottichal village in northern Kerala were dependent on alcohol … and this led to several problems in the village, as well as domestic violence fueled by alcohol addiction. Gradually, the locals realised their community was experiencing adverse repercussions because of alcohol and the problems it brings, and decided it needed to be dealt with immediately.

In an effort to be gambling and alcohol-free, the locals sought help from excise officials by persuading them to raid their village and shut down the illegal brewing. This move didn’t help much as the real problem for the villagers was how to cope with addiction. To help them do so, C. Unnikrishnan, who runs his own restaurant in the village, introduced the villagers to the black-and-white board game, chess. 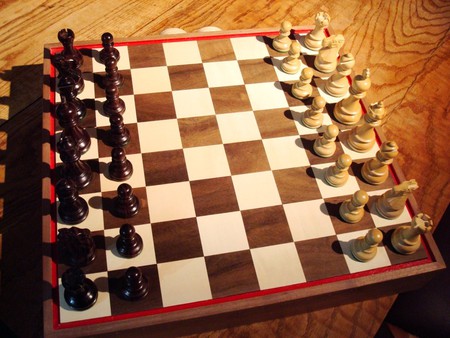 He taught the villagers to play chess, for free. The game spread like wildfire – people from all walks of life, men and women, young or old, everyone gradually became addicted to it. The villagers ‘checkmated’ alcohol and gambling. Mr. Unnikrishnan has since trained over 700 people.

Mr. C. Unnikrishnan told the BBC: “On a chess board you are fighting, as we are also fighting the hardships in our daily life. Chess helps us overcome difficulties and sufferings”. 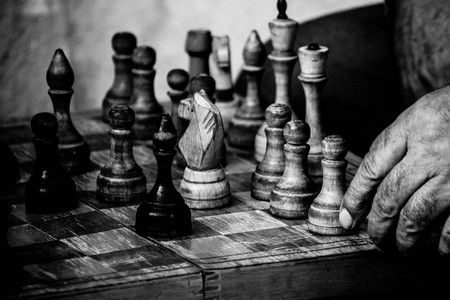 Today, about 90% of the Marottichal’s population are chess players. In fact, at least one person from every house in the village is a chess player and the inhabitants play this ancient strategy game with utter enthusiasm and passion. In fact, this classic black-and-white board game isn’t just a leisure pursuit for the villagers, rather it’s their way of life. The age of the youngest chess player is just eight, while the oldest is 80. It comes as no surprise that the village is referred to as the only ‘Chess Village’ in India.

Learning about the village’s chess literacy and passion, Viswanathan Anand, an Indian Chess Grandmaster and five-time world chess champion, congratulated them. In addition, Marottichal even has an Asian record of 1,000 people playing chess at the same time and people from all over the world flock to the area to learn how to play.