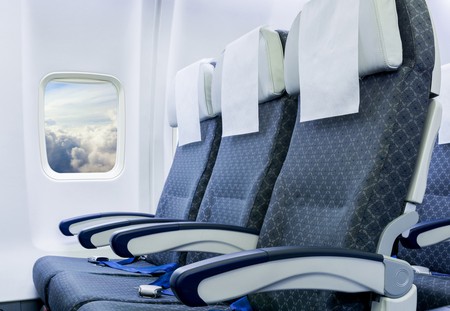 Let’s face it. We all hate the middle seat, but one airline is helping female solo travellers escape the dreaded thing, and here’s why.

The middle seat – a thing of dread, a thing of hate, a thing worse than the pits of Mordor. We all want the coveted aisle or window seat, but once we realise we’ve been plonked in between, the tears start to flow.

Yes, you’re jetting off to the best place in the world, but is it worth the years of therapy? OK, dramatic, but an Indian airline is helping you avoid the rip off psychiatric fees forever – if you’re a woman, that is.

The Telegraph newspaper reports that New Delhi-based airline Vistara is giving female solo travellers the chance to not only pick their own seat, but also get help with their baggage and transport needs. It’s all thanks to their free Women Flyer service. The perks? It basically means all the women flying with the airline get to choose where to rest their tush before or after booking their flight. According to the Telegraph, the airline claims it will ‘ensure only a window or aisle seat is assigned at check-in.’ 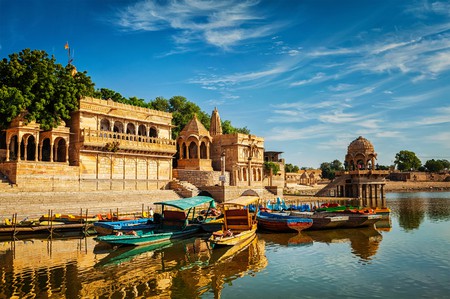 Once female travellers arrive at their destination, they’ll be greeted by employees waving placards saying: ‘#VistaraWomanFlyer Arrivals Assistance.’ They’ll then help you with your luggage and all your other needs – sounds fab, right?

Between 75 and 100 women use the service each day, and whilst it may seem a little too much, it aims to improve female traveller safety in the country after a string of high profile incidents and growing concerns over safety, overall. It’s not only planes though, India has also recently introduced women-only train cars and a women-only cab service in Delhi.

No travel warnings have been issued for India, but the the U.K. government has warned all of its female citizens that: ‘Women should use caution when travelling in India. Reported cases of sexual assault against women and young girls are increasing; recent sexual attacks against female visitors in tourist areas and cities show that foreign women are also at risk.’

If in doubt, check your relevant foreign office for the latest travel warnings and updates.

Want more travel news? You can now fly all the way to Europe for just $99!

And in other airline news, our Travel Editor looks at why they don’t know how to deal with sexual assaults on flights.