The Top 10 Unusual Things to Do in Mumbai 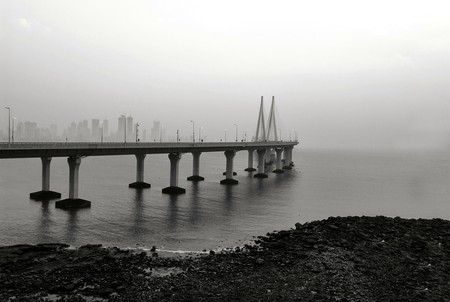 If you want to tread off the beaten tourist path during your next visit to Mumbai, this list is for you. From midnight bicycling trips to treks through centuries-old forts, these unique experiences will make your experience truly memorable.

As home to the Sanjay Gandhi National Park – the world’s largest park located within city limits – Mumbai has just as many unique nature experiences to offer as socio-cultural ones. Spread over 104 square kilometers, the densely forested national park is home to rich flora and fauna, including a resident tiger and lion population. There are a variety of treks you can take through its lush greenery all year round. 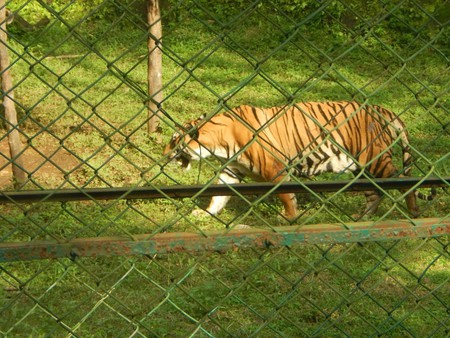 Mumbai offers quite a few scenic cycling routes that are particularly appealing to explore after hours, when the city’s traffic has died down. Whether you’ve been a longtime resident of the city or are simply a visitor, a midnight cycling trip around Mumbai’s streets will offer you a fresh perspective. There are many local cycling groups that operate frequent midnight trips, with the most popular route being one through the western coast – starting at Nariman Point and wrapping up at Bandra Bandstand.

This small, heritage village in Girgaon is almost two centuries old, and still rich with remnants of its unique history. With its narrow lanes lined with colorful houses boasting Portuguese-style architecture, Khotachiwadi stands apart from the rest of South Mumbai. The village consisted of around 65 houses during the mid 2oth century, but currently has just about 28. 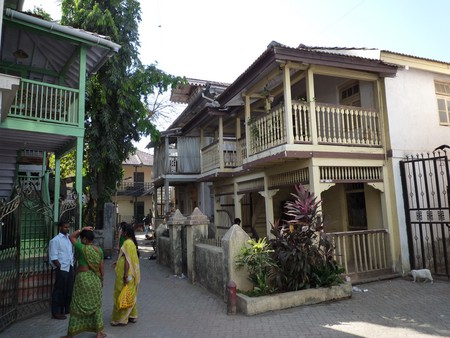 The Kwan Kung Temple is Mumbai’s only remaining Chinese temple, and a stark reminder of its once flourishing Chinese Indian population. Built in 1919, the quaint and small temple is located in Mazgaon – where the city’s Chinatown was in the mid 20th century (until the Sino-Indian war of 1962 forced local Chinese Indian families to move to China and elsewhere). Exquisitely decorated with figurines, chimes, paper lanterns, rich murals and sacred writings on the walls, the temple is an exceptional Mumbai landmark, yet one that remains under the radar.

Go to the vintage movie theaters

Mumbai is home to several historic cinema houses that are among the oldest surviving ones in the country. For film buffs, there are few experiences that can be more memorable than catching a film screening at one of these theaters. Head to the famous Maratha Mandir to catch the blockbuster Dilwale Dulhaniya Le Jayenge (which has been screening here daily since its release in 1995!), or watch the latest Bollywood release at the 80-year-old Eros Cinema.

Owing to its strategic location by the Arabian Sea, Mumbai is home to several significant forts that served as watch-points for various rulers over the past several centuries. While most of these are dilapidated and unsafe to visit today, a few are maintained and accessible. The ruins of Bandra Fort at the southern tip of the Bandra Bandstand Promenade offer stunning views of the sea and of the city’s southern skyline. Worli Fort, located further south, and Bassein Fort in Vasai are other great options to visit. 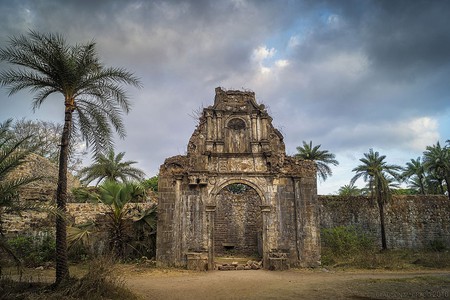 Check out the zoo in Byculla

A city secret for the most part, Byculla’s historic zoo rarely features in any tourist itineraries – but there’s good reason it should! Founded in 1861, the Jijamata Udyaan is one of the oldest zoos in the subcontinent, and the only one in the city. The zoo is spread over 50 acres and houses crocodiles, hippos, leopards, wild cats and a variety of birds, among other animals.

Head to the unexplored beaches

Surrounded by the Arabian Sea on almost all sides, Mumbai is home to a diverse range of beaches. Skip the popular and continuously crowded Juhu, Girgaon and Versova beaches, and explore one of the pristine ones situated on the city’s fringes. Uran Beach, located south of Navi Mumbai, is a well maintained and quiet option that offers strikingly scenic views. Gorai Beach in northwestern Mumbai is yet another quiet and under-visited beach that is worth seeing. 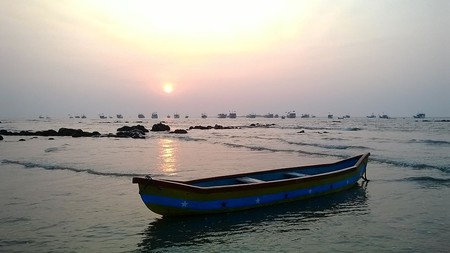 Scout out some street art in Bandra

A stroll through the historic Bandra is likely to prove rewarding regardless of your end goal. However, a tour of the neighborhood’s rich street artwork is among the most memorable experiences you can have in Mumbai. From takes on social and cultural matters to tributes to Bollywood, the subjects of these pieces are as diverse as the profiles of the creators (who range from professional street artists to amateur groups).

Mumbai is home to several historic cave structures that lay scattered around its precincts. The Kanheri Caves, located deep within the Sanjay Gandhi National Park, has structures dating to as early as the 1st century BCE. The Elephanta Caves, located on Elephanta Island, are estimated to have been built between the 5th century and 8th century CE, whereas the Hindu and Buddhist cave temples of Jogeshwari date to the 6th century CE. 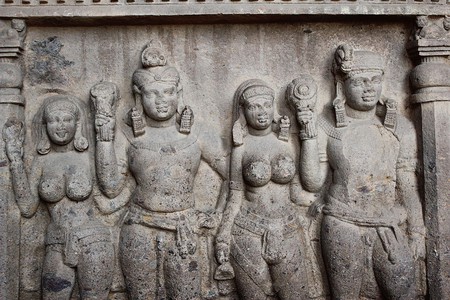