The Top 10 Museums to Visit in Pune 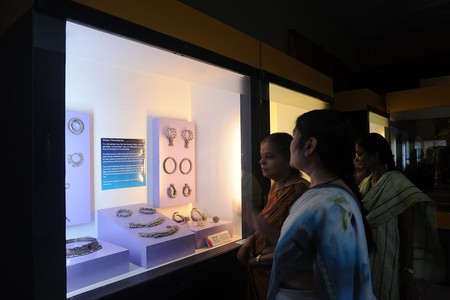 It isn’t without reason that Pune is known as the cultural capital of Maharashtra. From old historical forts to art galleries, the city is bubbling with heritage and tradition. To showcase the history of the city to the rest of the world, Pune has these 10 must-visit museums.

One of the best known and most visited museums in Pune, Raja Dinkar Kelkar Museum is based on the collection of the late Dr. D G Kelkar and houses more than 20,000 artifacts. The museum has an impressive display of antiques like utensils, writing tools, musical instruments and wooden objects. 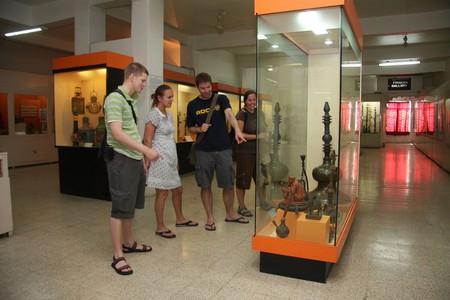 Located on Queen’s Road, the Tribal Museum showcases the culture of the various tribes of Maharashtra. Many of the artifacts displayed at the museum have been collected from the Sahyadri and Gondwana regions of Maharashtra. The collection of tribal objects includes jewelry, musical instruments, and black magic tools. The museum is very popular among tourists, researchers, and culture buffs. 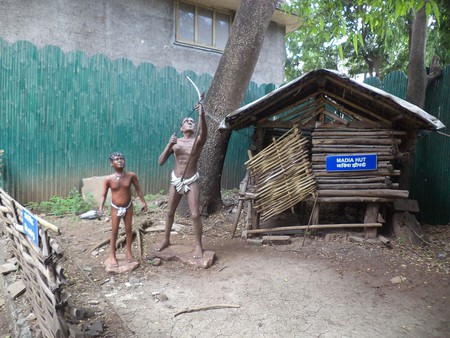 The National War Museum was built in 1997 and is dedicated to the armed forces of India. The 25-feet tall construction is a top attraction among visitors and is a landmark of sorts. One of the most popular displays is a MIG 2 BN used in the Kargil War. There are also collections of arms, uniforms and other war artifacts.

Those interested in spirituality must visit the Darshan Museum, dedicated to the life and teachings of modern spiritual guru Sadhu Vaswani. The museum is part of the Sadhu Vaswani charitable organization.

This museum is dedicated to the life and history of notable freedom fighter Lokmanya Tilak. The collections include poems by Tilak and various photographs chronicling the life of the man. 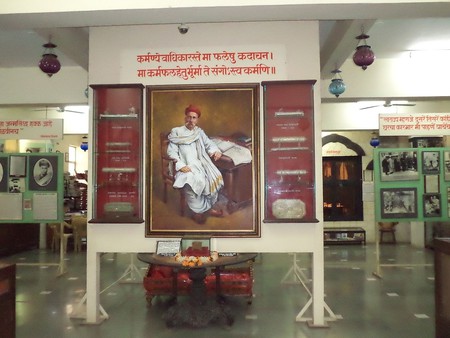 Although the museum was built more than hundred years ago, it was renamed only after Independence. Some of the displays include armor from the Mughal and Maratha period, oil paintings, textiles, and rare books.

Situated in the Aga Khan Palace, the Gandhi National Memorial Society holds a significant place because this is where Mahatma Gandhi and his wife were imprisoned during the freedom movement. Besides a khadi and textile shop and a picture gallery, Kasturba Gandhi’s relics can also be found here.

The founder of this unique museum, B S Joshi, had an obsession with collecting train models and wanted to manufacture model trains. This museum is not only for those who have the hobby of railway modeling but also for everyone else. Besides the miniature city with a miniature railway system, there is also a railway-themed restaurant and a light and sound show.

What do engines teach us? When dating an introvert, be the one who makes the first move!! 😋 . . . . . . . . . . . . #miniatures #train #museum #minitrain #rails #railfans_of_instagram #railroad #steamengine #engine #coal #broadguage #railporn #trains #trainsofinstagram #toytrain #collection

Known as the Father of the Indian Constitution, Dr. B R Ambedkar’s life and history is what this museum captures. Some of the most notable collections in the museum are his violin, his handwritten letters, and his Bharat Ratna award. 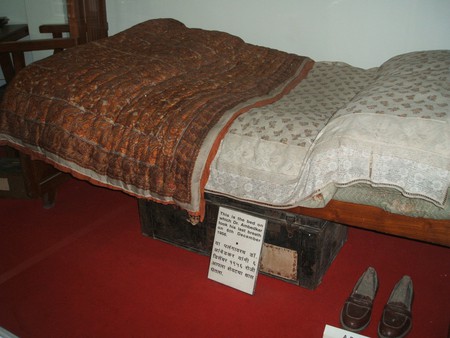 A part of the Deccan College, Rao Bahadur Parasnis of Satara started the Maratha History Museum with his own collection. The personal collection of the Maratha Princely State of Jamkhandi was added to the museum, making it ideal for those who want to know more about the Maratha history and culture.

Museums tell us tales of yore. These museums in Pune are a must-visit for those who want to explore the rich past of the city and the state of Maharashtra.