The Reasons Why Calcutta Was Renamed Kolkata 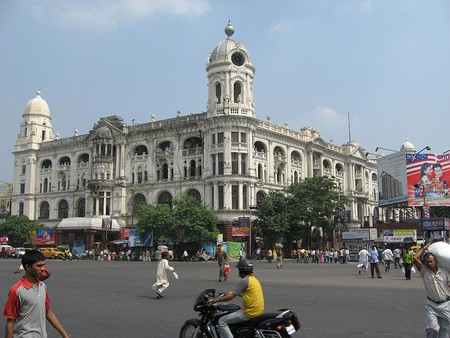 Kolkata wasn’t always known as Kolkata. Before 2001, the city was officially called Calcutta – the anglicised version of its name. Here we look at the political and cultural context surrounding the renaming of one of India’s largest cities.

The are a number of reasons why Calcutta changed its name to Kolkata. Firstly, the city has always been pronounced Kolkata by the Bengalis. It was also felt that the anglicised version was simply outdated, as the country has been free from colonial rule for more than half a century. 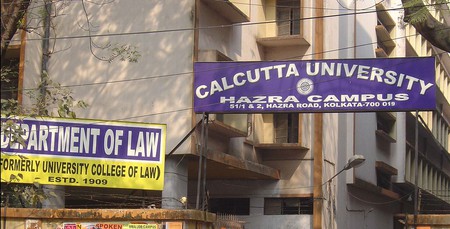 The name change is also a nod to the origins of the city: Kolkata is said to resemble Kôlikata, the name of one of the three villages that originally existed on the site. The name of that village and present day Kolkata are derived from the Bengali word kilkila, which means flat area. The name is also thought to have its roots in koli chun, which is Bengali for quicklime and kata, which means coir, two products produced in the area.

Kolkata’s name change is not an isolated event. It is part of a wider trend of renaming Indian cities, often in an attempt to move away from colonial identities and reclaim the significance of the original names. For example, Bombay became Mumbai – a nod to the city’s patron deity, Mumba Devi, whose significance to the city predates the British colonisation. Similarly, Madras became Chennai, Bangalore became Bengaluru, Pondicherry became Puducherry, Cochin became Kochi and so on.

In some cases, renaming cities has been controversial. But the State Government of West Bengal’s decision to make the change was not met with much resistance. However, some institutions, such as The Calcutta High Court, continue to retain their colonial era names.