The Most Scenic Cycling Routes in Kerala 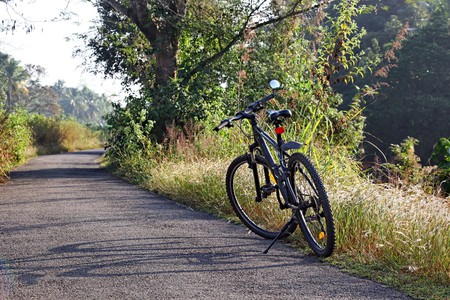 Bicycle parked on a winter morning while riding along a tranquil countryside road in Kerala, India | © Matjoe / Shutterstock

Kerala is known for its picturesque landscapes, verdant hill stations, mesmerising view-points, spectacular tea estates and tranquil countryside. Therefore, exploring the highlands and backwaters of the state on a bicycle can be a unique and personal experience. From tea shop breaks to chatting with villagers, cycling can definitely add more colour to your visit to ‘God’s Own Country’.

One of the best ways to appreciate the wondrous landscape of tea estates and shola forests of the Western Ghats is to cycle from the hill station of Munnar to Annamalai. The route traverses through some of the most picturesque landscapes in South India shared by Kerala and Tamil Nadu.

Best Time of the Year – October to February 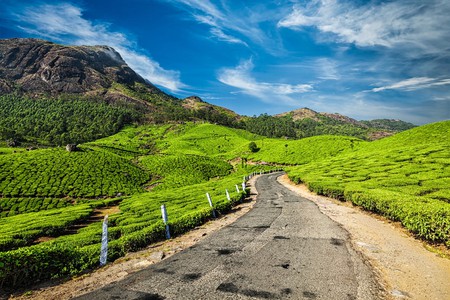 The route from Valparai to Athirappilly takes you through the Idamalayar Reserve Forest. This alluring route impresses thanks to its verdurous forests. The best time to visit is during and after the monsoons as the rains colours the forest’s canvas in a spectacular green and the rivers and waterfalls swell with energy.

Best Time of the Year – June to February 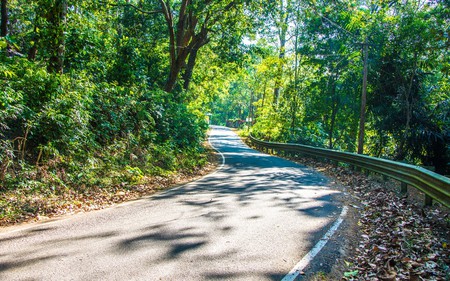 Kuttanad’s geographical peculiarities make it ideal for farming and the region is dotted with paddy fields. This makes it one of the most scenic places in the state with mesmerising views and quaint villages everywhere. The best time to visit is after the monsoons when the farming season is on.

Best Time of the Year – October to April 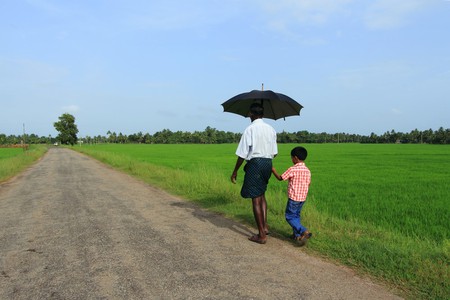 The route from Angamoozhy to Vandiperiyar takes you through one of the most visited destinations in Kerala, Gavi. It lies in the southeastern section of the Periyar National Park and the region is known for its emerald green forest carpet and mist-laden mountains – it is a paradise for all cyclists.

Best Time of the Year – November to March 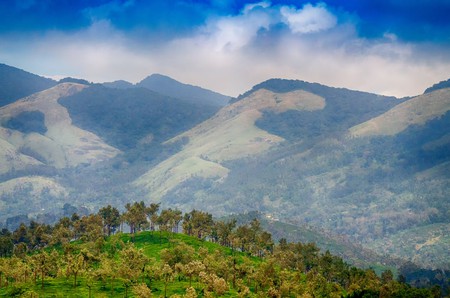 The Wayanad district is the lesser-explored region of Kerala. Though it has a lower average altitude than Idukki, it still offers blooming views of the forests. The region is one of the least densely populated areas in Kerala with good roads, therefore, it is definitely a great option for cycling.

Best Time of the Year – September to March 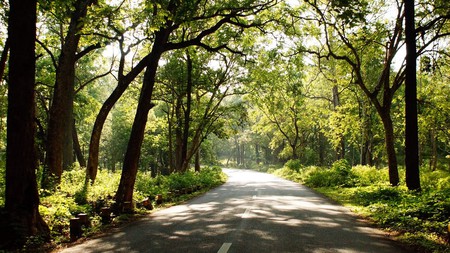 The beautiful road in the jungle | © Pol Miret / Shutterstock

Vagamon is known for its ubiquitous Motta Kunnu, which translates to bald hills. Still untouched by commercialisation, the route to Kumily from Vagamon through the hinterlands is a route you should explore via bicycle.

Best Time of the Year – September to March 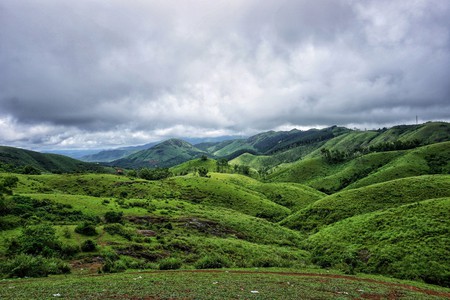 The meadows of Vagamon | © Charishma Thankappan

The route between Kumily and Suryanelli takes you on the eastern edge of the Western Ghats with the Tamil Nadu plateau in the east. On this route, you will be able to see the vast expanse of agricultural land sectioned into geometrical shapes in colours determined by the stage of cultivation the crop is in.

Best Time of the Year – October to February 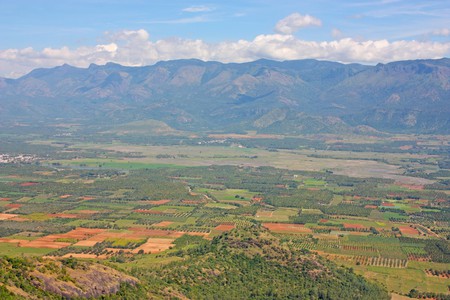