The History Of Mumbai’s Local Trains In 1 Minute 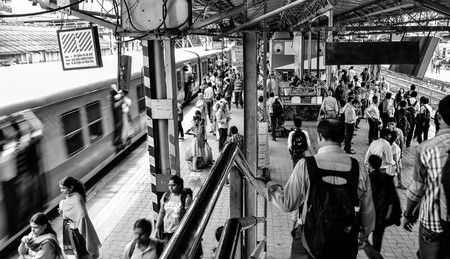 Mumbai’s local train network is the oldest railway system in Asia. Aptly dubbed the city’s ‘life-line’, the train network’s history is deeply linked to that of the city’s development. Each of its 120-plus stations and four primary service lines has its own rich history, helping to trace how the city evolved into its current form.

The railway network was inaugurated on April 16th 1853, when its first train took off from Bori Bunder (predecessor of present-day Chhatrapati Shivaji Terminus) for Thane covering a distance of 34 kilometers in an hour and 15 minutes. It was opened primarily as an experiment line meant to test if it could serve to connect the port of Mumbai with the country’s interiors. However, it became a hit amongst passengers in the city. Soon further expansions along this line were commissioned and constructed, and what is today known as the Central line began to take shape. 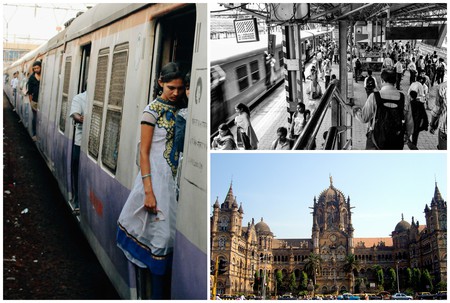 The present-day Western line started to take form in 1867 when the Bombay, Baroda and Central India Railway (BB&CI) company constructed a line connecting Mumbai and Vadodara in Gujarat starting from what is Grant Road station today. A suburban service connecting Virar and Backbay opened in 1867, with the inauguration of Churchgate station in 1870. Trains to Andheri began only in 1928.

Service on the Harbour line – named so as it served the city’s eastern harbour – commenced in 1910 with a line connecting Kurla and Reay Road. It started resembling its current avatar when the line was expanded to reach present-day Chhatrapati Shivaji Terminus in 1925. The line further expanded to Mankhurd in 1951, and then to Navi Mumbai in the 1990s. The Trans-Harbour line, youngest of all suburban service lines, started in 1993 connecting Navi Mumbai to Thane. However, only freight trains ran on the line until 2004.

Today with the Western, Central, Harbour and Trans-Harbour line catering to more than seven-and-a-half million commuters on a daily basis, 2,342 train services running from 4am to 1am – and some beyond – Mumbai’s suburban train network is one of the busiest train systems in the world. Much like the various ups and downs in the city’s history, the trains too have numerous fatalities from overcrowding, derailments and other tragedies. The train system has been targeted during various terrorist attacks, including serial bomb blasts in 2006 which killed 209 people.