The Best Things to See and Do in Gurugram (Gurgaon), India

A performance at Kingdom of Dreams, Gurugram | © Roderick Eime / Flickr
Once a sleepy suburb of New Delhi, Gurugram is now among the fastest growing cities in India. Over 250 Fortune 500 companies have set up branches here, making Gurugram a financial powerhouse. As the city continues to grow, so does the list of exciting activities to see and do.

Watch a musical at Kingdom of Dreams

Kingdom of Dreams is the ultimate destination when it comes to live entertainment. If you love Bollywood, you will love the extravagant musicals here which have all the ingredients of a blockbuster Hindi film. There are two theatres, Nautanki Mahal, where the musicals take place, and Showshaa Theatre, which showcases performances based on Indian mythology. There’s also a section called the Culture Gully which has a live arts and crafts village and pavilions selling food from different states of India. 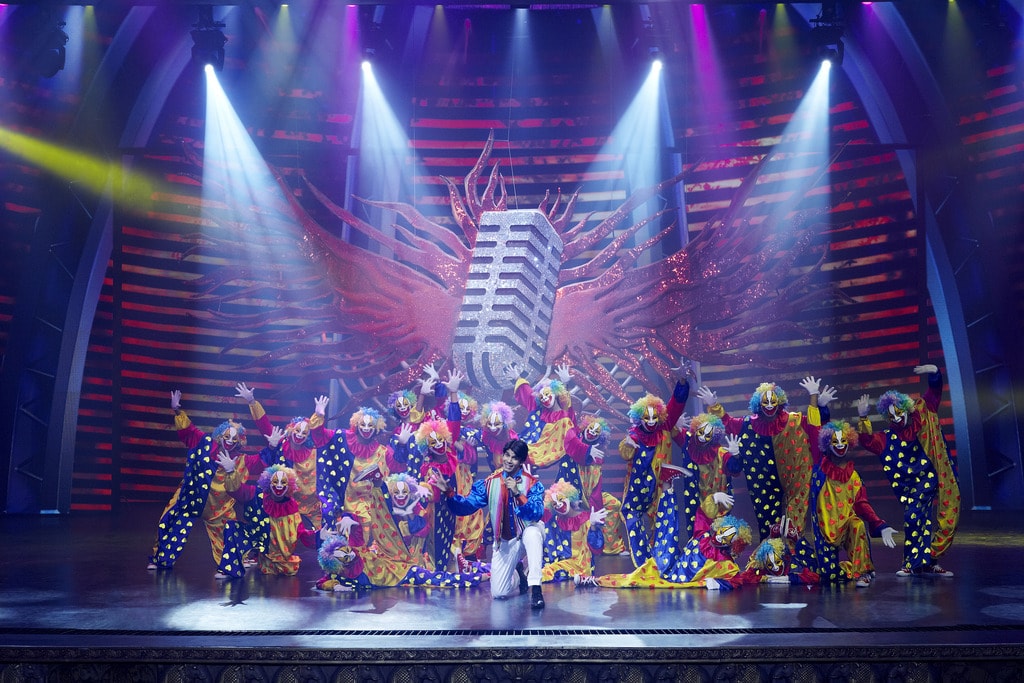 A performance at Kingdom of Dreams, Gurugram | © Roderick Eime / Flickr

Check out the Heritage Transport Museum

Museum
The Heritage Transport Museum is a one-of-a-kind museum in India. It hosts an elaborate display of automobiles, aircrafts and trains in order to show the evolution of transport systems in the country. There’s also a section in the 90,000 square feet museum called Pre-mechanised Transportation which displays palanquins, bullock carts and even an unusual goat drawn cart. The automobile gallery even has a special section showcasing the role of cars in Bollywood. Car enthusiasts won’t be able to get enough of the Heritage Transport Museum but even those who aren’t into motors will find the place fun and exciting.
More Info
Open In Google Maps
Chowk Tauru, Haryana, 122105, India
+911123718100
View menu
Visit website
Visit Facebook page
Send an Email
Give us feedback

Go for a run at Aravalli Biodiversity Park

Park
Being a major business centre, Gurugram is mostly a concrete jungle so it’s refreshing to have a place like the Aravalli Bio-Diversity Park in the city. Spread over almost 400 acres, the park is great for running, cycling or for taking a leisurely nature walk. It’s not uncommon to spot a peacock or two during your run and sometimes you might even have a nilgai for company.
More Info
Open In Google Maps
Mehrauli-Gurgaon Road, DLF Phase 3, Sector 24 Gurugram, Haryana, 122002, India
View menu
Visit website
Visit Facebook page
Send an Email
Give us feedback

Park
The Sultanpur National Park is located 15 kilometres from Gurugram and is a popular weekend getaway even for those residing in the neighbouring cities of New Delhi and Noida. During the winter season, the bird sanctuary comes to life with almost 100 species of migratory birds setting up their temporary home here. Painted stork, Eurasian thick-knee, purple sunbird and white-throated kingfisher are some the bird species you can spot. The best time to visit the sanctuary is from January to March. Painted stork in flight at Sulatnpur Bird Sanctuary | © Rahulsharma photography / Wikimedia Commons
More Info
Open In Google Maps
Gurgaon Farukh Nagar Road, Sultanpur Gurugram, Haryana, 122006, India
+911242222272
View menu
Visit website
Visit Facebook page
Send an Email
Give us feedback

Have a picnic at NeverEnuf Garden Railway

NeverEnuf Garden Railway is a lovely park adorned with miniature train sets, remote controlled cars and boats. There’s a dedicated picnic space where you can borrow various board games, and dart boards to play with while you enjoy your meal. The park also has a special area which is home to different farm birds and rabbits. There’s never a dull moment at NeverEnuf Garden Railway and it makes for a perfect place for a fun family outing.

Hang out at Cyber Hub

You’ll be spoilt for choice at Cyber Hub which hosts a number of great restaurants, cafes and bars. The famous Parsi restaurant SodaBottleOpenerWala is definitely one of the top picks. Dhaba By Claridges is another good option if you’re in the mood for north Indian food. For Asian cuisine try Burma Burma or Rred Hot Asian Bistro. For drinks, there’s the fantastic Wine Company and the laidback Beer Cafe. Apart from food and drinks, Cyber Hub also has a virtual gaming space called Smaaash.

Museum
While automobile buffs can have their fill at the Heritage Transport Museum, for lovers of photography there’s Museo Camera, India’s largest vintage camera museum. The collection of around 1,000 antique cameras comes from the personal reserve of renowned Indian photographer Aditya Arya. The museum also has a section showcasing rare photographs including those from the British-era in the 17th-century.
Looks like it's closed Hours or services may be impacted due to Covid-19
More Info
Open In Google Maps
DLF Phase IV, Sector 24 Gurugram, Haryana, 122002, India
+919810009099
View menu
Visit website
Visit Facebook page
Send an Email
Give us feedback

Have fun at Oyster Beach Park

Come summer and Oyster Beach Park will be your go-to destination to beat the scorching heat. There are some action-packed rides with equally exciting names like Lazy & Crazy River and Typhoon Tunnel but if you just want to unwind head to the Cabanas, a luxurious personal space beside the artificial beach. The amusement park also has a rejuvenation centre where you can pamper yourself with relaxing spa treatments.

There are swish shopping malls located all over Gurugram, but there’s something about the open air Galleria Market that really endears it to the city folks. You’ll find everything here from apparels to jewellery, stationaries, sports equipment and groceries. But that’s not all. There are a range of services available as well, from courier companies to pet spas and mobile repairs shops. While shopping you can catch a quick coffee break at Pulcinella, The Café or grab a drink later at the Escape Terrace & Bar. 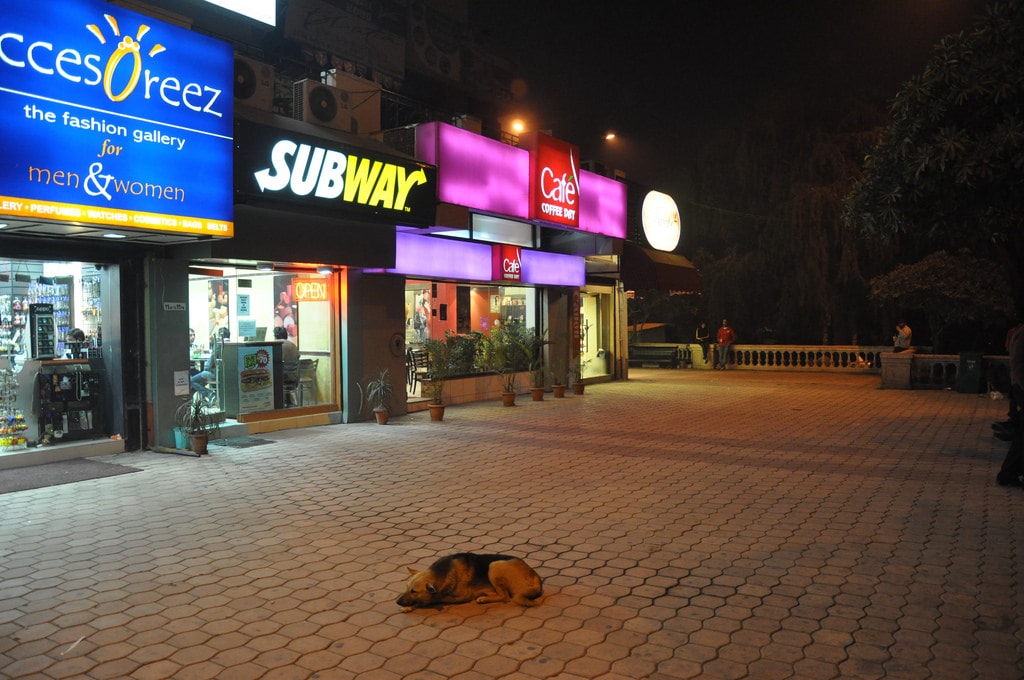