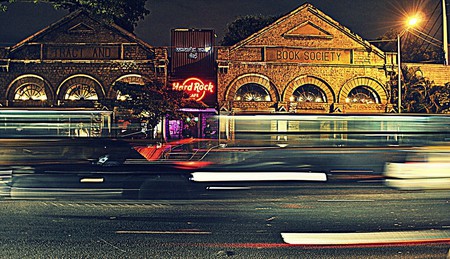 Live music offers the thrill and excitement that never comes with recorded music. Grooving to the beats of a live band makes the adrenaline surge like no other. With the music scene in India getting more progressive by the day, there are a number of venues that play amazing live gigs at any given time of the year. Here are the best.

Over the years, Hard Rock Café has come to be associated with amazing live music and lip-smacking burgers. Whether you drop into their Mumbai, Delhi, Bangalore, or Pune locations, some breathtaking live music performances by indie, upcoming, and international artists are guaranteed. The best part? The waiters breaking into an impromptu jig. Now isn’t that the coolest thing at a café? 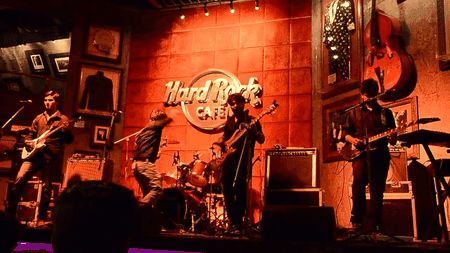 One of the city’s first live music joints, the NCPA is renowned as a western classical music hub, even though it features a host of musical performances, from Indian classical to indie bands. Last year, celebrated music conductor Zubin Mehta marked his 80th birthday with a special concert at NCPA’s Jamshed Bhabha Theatre. Music maestros like Zakir Hussain and Shivkumar Sharma also perform there regularly. Located at Nariman Point, the auditorium has not only featured a number of famous artists over the years but also has quite a few annual music festivals. If you seek a more sophisticated live music experience, don’t forget to check out NCPA. 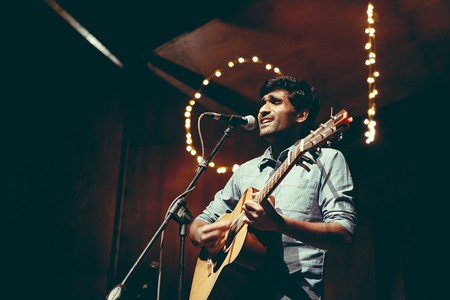 Even though this place is a bar, it has established itself as a happening live music venue. The Humming Tree was built with the aim to give upcoming and lesser-known musicians a platform to come together and share their music with the world. Not only is this good news for the musicians but also for lovers of live music. Without such platforms, newer artists may never be able to showcase their music. 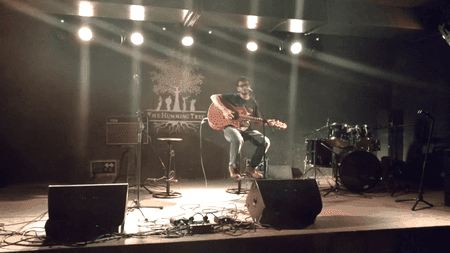 This luxurious nightclub is best known for sophisticated dance events and all-night parties. What Kitty Su is also famous for is some mindblowing live music performances. Although this place has primarily been known for its DJ dance parties, Kitty Su also hosts theater performances, live sports screenings, and indie band music. The place has hosted both Indian and international artists, including DJs Steve Aoki and Zedd. If you’re an electronic dance music lover, Kitty Su should be top of your list.

This iconic studio founded by Mehboob Khan in 1954, started renting out space for live performances from 2010. These days, not only is the space used to host live music performances but also art exhibitions. Several Indian bands have performed at Live From the Console, a Saturday night event held twice a month by Sony Music India. Both popular and upcoming indie bands have played at the venue.

This is more of an Irani café than a pub, where you get delicious Iranian breakfast in the morning and jazz music at night. Even though most first-timers visit because of the food and the beer, they soon get hooked to the live music. Not many jazz events take place in India, and the Shisha Café is one of the most renowned venues to have hosted artists like Gary Lawyer and Louis Banks. 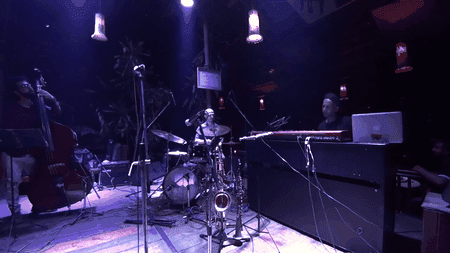 For lovers of live music, there is nothing better than enjoying a musical performance over your favorite food and drinks. These live music venues all over India make sure you have the best experience letting your hair down and soaking in some amazing live performances.