The Best Beaches to Visit in Odisha, India 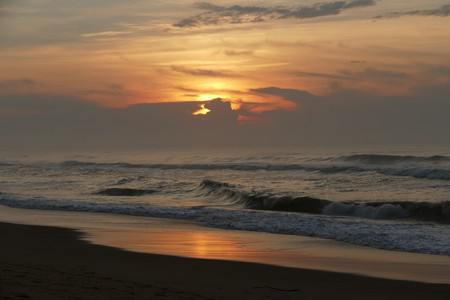 With 485 kilometers (300 miles) of coastline that stretches along the Bay of Bengal, Odisha has a plethora of sun, sea, and sand for all beach-loving travelers. Some beaches offer calm waters and pristine sands, while others are known for their mesmerizing views. Here are some of the best beaches that you must visit when you are on a trip to Odisha.

Located in the Balasore district of Odisha, the Chandipur Beach is the country’s most unique beach, owing to its rare phenomenon in which the sea retreats for as much as five kilometers (three miles) during low tide and comes back into its normal state during high tide. Due to this phenomenon, the beach is also known as the ‘Hide-and-Seek’ beach. As the sea recedes, visitors can walk up to five kilometers on the sea bed, literally, and catch a glimpse of the marine creatures, including red crabs, horseshoe crabs, and small star fish, which otherwise live further from the beach. There are casuarina trees lining the area, which adds a certain appeal to the beach.

Chandipur Beach is also dubbed as one of the best places to watch the sunrise and sunset. We also recommend sampling the seafood at one of the local restaurants, since the beach has a great reputation for its variety of fish and red crab found in the sea. 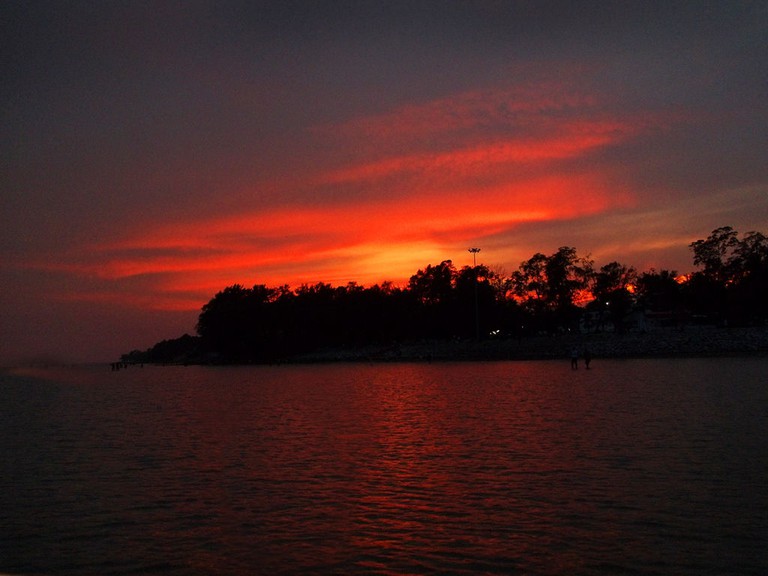 At the convergence of the Bay of Bengal and the Mahanadi River lies the lovely Paradeep Beach. A particularly appealing feature of this beach is that it is unmarred by commercialization—just soft sands, tranquil blue waters, big stones on the shore, and mangrove forests. Plus there are scores of fascinating attractions near the beach, meaning that it’s possible to spend the entire day here. Don’t leave before dusk—the view of sunset from this beach is unbeatable.

Nestled in the Baleswar district, the Talasari Beach is a perfect escape from the hustle and bustle. The beach features sand dunes and peaceful waves crashing along the shore, and is bookended by dense palm trees, cashew trees, and nodding coconut trees. To reach Talasari, travelers have to cross the backwaters by boat. Visitors can take a stroll along the shore, enjoy a gentle boat ride, soak up the beautiful views, or just watch the fishermen going about their lives. 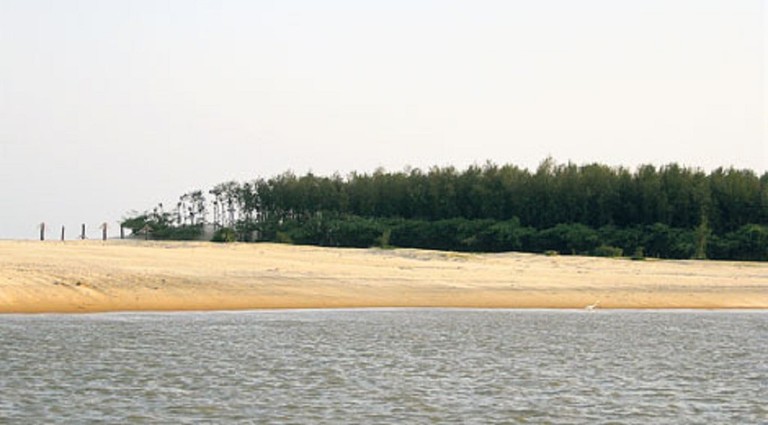 Nestled in the Puri district of Odisha, the Chandrabhaga Beach is said to be one of the mainstream beaches in Odisha. It plays host to a long stretch of soft, golden sand edging the azure waters and backed by casuarina trees, making it a picturesque place to spend a lazy afternoon. Also, it is perfect for floating in the calm waters while gazing at the 13th century Sun Temple, which is less than two miles off the shore. If you’re feeling peckish, head to one of many refreshment stalls and restaurants lining the beach for some of Odisha’s authentic food.

Every year, from December 1 to December 5, the beach turns into a hotbed of creativity, as it hosts the International Sand Art Festival, where sand artists from India and abroad create beautiful sand sculptures—a sight to remember! 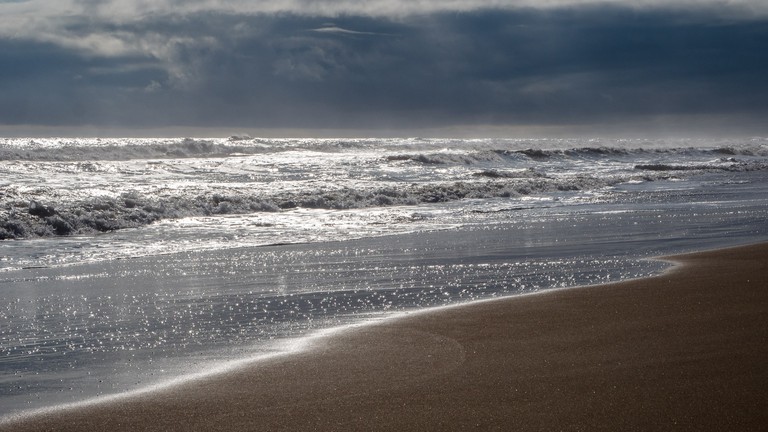 Nestled along the Bay of Bengal coast, the Astaranga is small in size, but bursting with magnificent vistas that are perfect for sun worshippers. The name means ‘colorful sunset’ and is perfect as during the evening, a multitude of colors paint the sky as the sun slowly disappears over the horizon—truly a sight to behold! Besides the picturesque views, visitors can catch a glimpse of the olive ridley turtles during winter. Although it is a stunning stretch of coast, certain areas on the beach have quicksand, so beach-goers be warned.

Located in the pilgrim city of Puri and close to the world-famous Lord Jagannath Temple, Puri Beach, also called ‘the golden beach’ is the most visited beach in the region. Thousands of devotees from across the world come to its shores as they believe the waters here to be sacred and taking a dip in it would wash away their sins. Despite its popularity, the beach still comes with lots of space to relax and soak up the sea and sun without being disturbed, thanks to its sheer length and breadth. There are plenty of facilities, like food shacks, shops selling local handicrafts, and much more, plus nearby you’ll find dozens of hotels that suit every budget. The beach also has a lighthouse, which remains open from 4pm until 6pm, so make sure to visit to get a picture-perfect view of the sea. 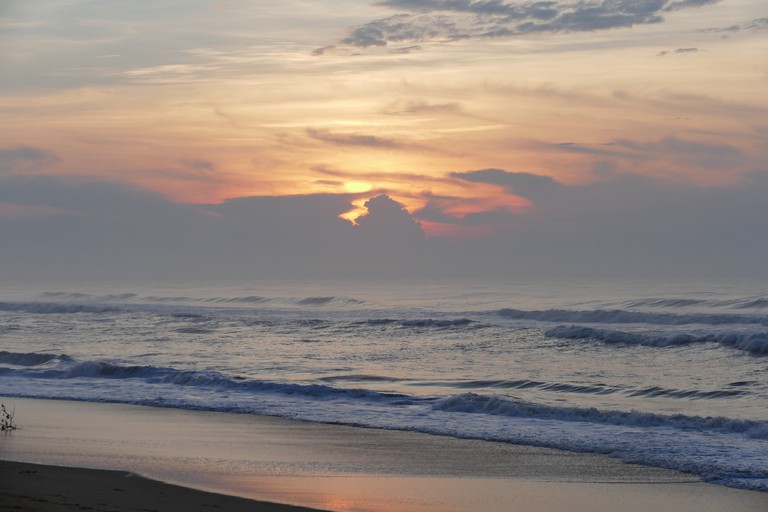 If you’re looking for a secluded beach, Gopalpur on Sea Beach is for you. Surrounded by pristine natural beauty and the remains of the pillars of an ancient jetty and a sea port, this place gives history buffs and nature lovers plenty to explore before a swim or surf in the clear blue waters. 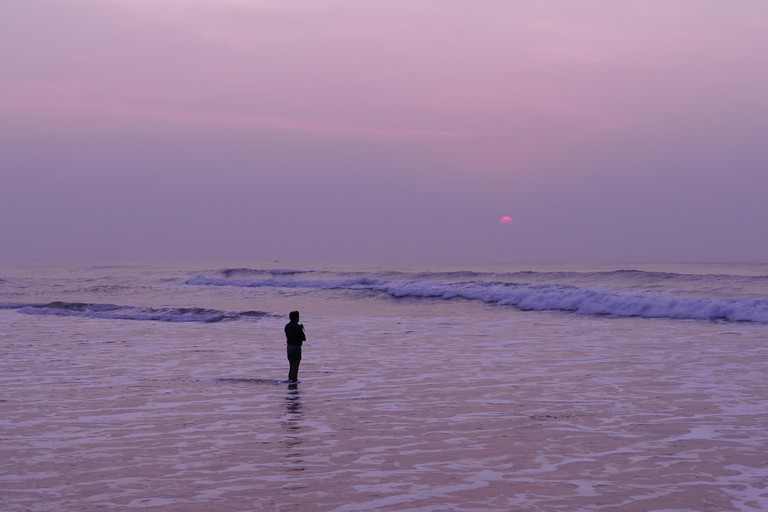 Located around 17 miles from Puri, Baliharachandi Beach boasts glistening blue waters, meandering sand dunes and swaying casuarina trees. Visitors can soak up some sun and spectacular views, challenge the unending waves surfing, or take a relaxing walk along the soft sand. A few meters to the land, you will find the Harachandi temple, dedicated to goddess Durga, proving this beach is as rich in divine spirituality as it is in scenery.

Just a mile away from Chandipur Beach, you’ll find a hidden beautiful beach, the Balaramgadi Beach. The beach is peaceful, calm, and unmarked by tourists. If you’re on a hunt for tranquility on the sand along with beautiful waters, this is the spot to be. Also, this beach offers a lot of adventure sports and fishing opportunities.

A hidden treasure and protected from throngs of tourists, Aryapalli Beach is characterized by a pristine, wide stretch of silvery sand, crystal-clear blue waters, brushing winds and casuarina plantations—making the near-perfect beach experience. Take a stroll along the shoreline for miles, play with the smooth sand, or make your way to the nearby villages inhabited by fishermen and their families and learn about their lives. 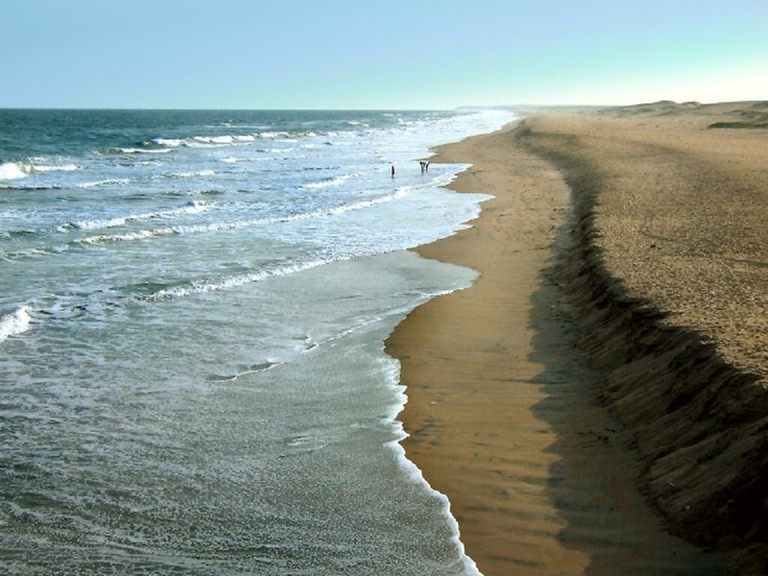