The Best Beaches in Kerala, India 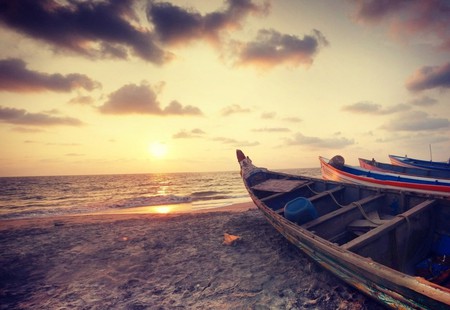 Wedged between the Arabian Sea to the west and the Western Ghats to the east, Kerala is bestowed with a 580km (360 mile) coastline dotted with spectacular beaches all along her western length. Kerala‘s long coastline, with her history of spice-trade dating as far back as 3000 BC, is inextricably intertwined with her culture, life, and traditions.

Kovalam’s 17km (10.6 mi) coastline is divided into three beaches, namely Lighthouse Beach, Hawah Beach, and Samudra Beach, by rocky outcrops. Kovalam Beach shot to fame in the 1970s with the arrival of hippies. 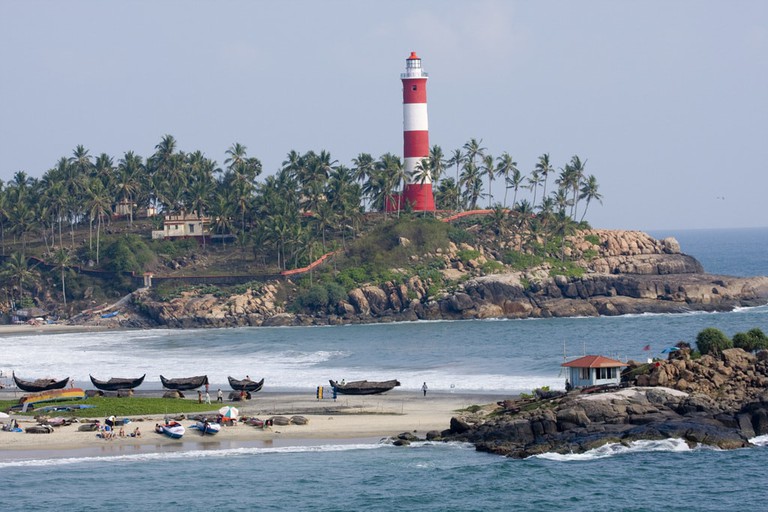 Lighthouse beach, with its 35m (115 ft.) lighthouse, is one of the most frequented beaches in Kovalam by tourists | © Kerala Tourism/Flickr

Varkala formation, a geological monument as declared by Geological Survey of India, gives Papasnanam beach, aka Varkala Beach, its unique identity. Varkala offers excellent facilities for tourists, including Ayurvedic wellness centres. A short distance away, standing on the cliff is a 2,000 year old shrine of Janardhanaswamy. 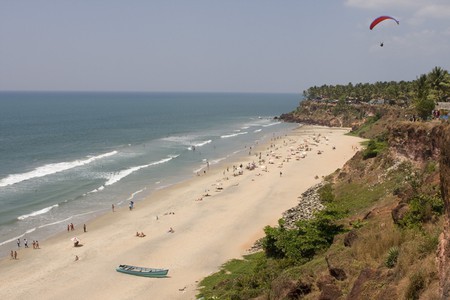 The white sands and serene atmosphere at Shankumugham Beach forms an ideal location for relaxation. A humongous 35m (115 ft) long sculpture of Matsya Kanyaka – Mermaid – is one of the main attractions. 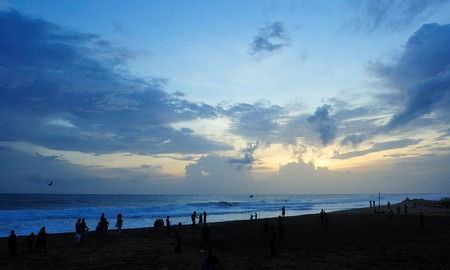 Located at the juncture where Neyyar River merges with the Arabian Sea, Poovar Beach offers exquisite landscapes that are a photographer’s delight. Poovar Beach, with its golden sands and exotic wildlife forms one of the most sought after picnic spots in the state. 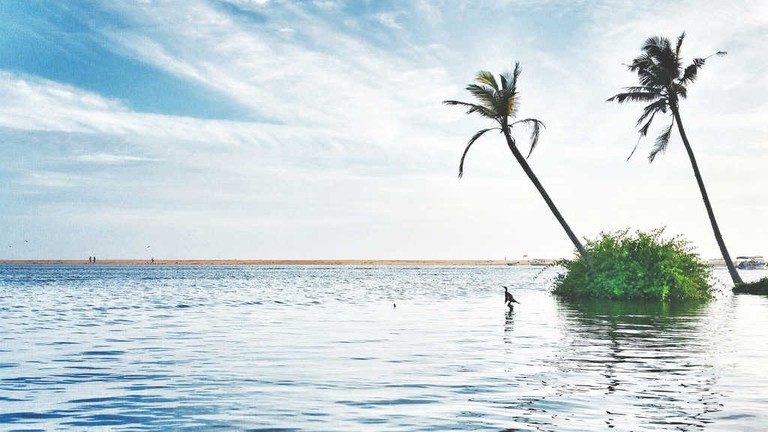 In June 2016, an abandoned anchored dredger ship washed onto the shores of Mundakkal. This shot the beach onto the list of most visited beaches in Kerala and a prime addition onto the bucket lists of beach lovers. 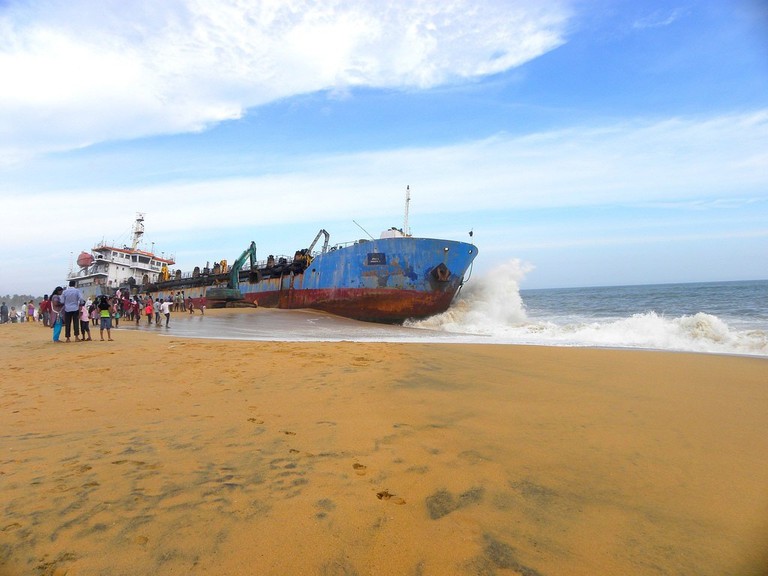 An array of beach activities attracts many tourists to Kollam Beach. The port city of Kollam was one among the most active ancient trading harbours and is still home to Chinese fishing nets, Chinese water pots and sampan – a flat-bottomed Chinese wooden boat. 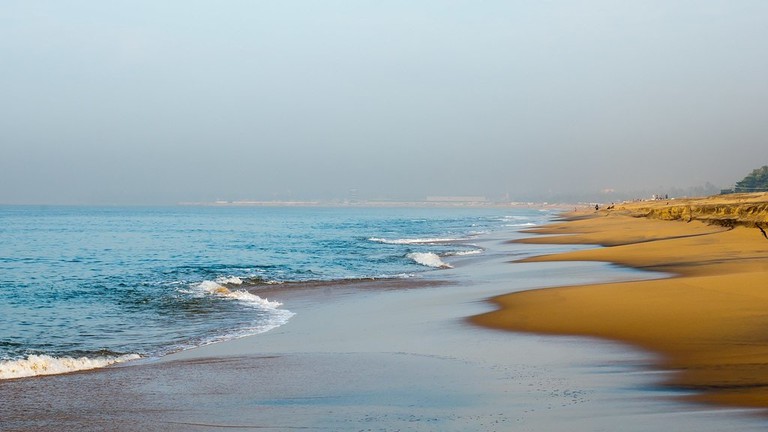 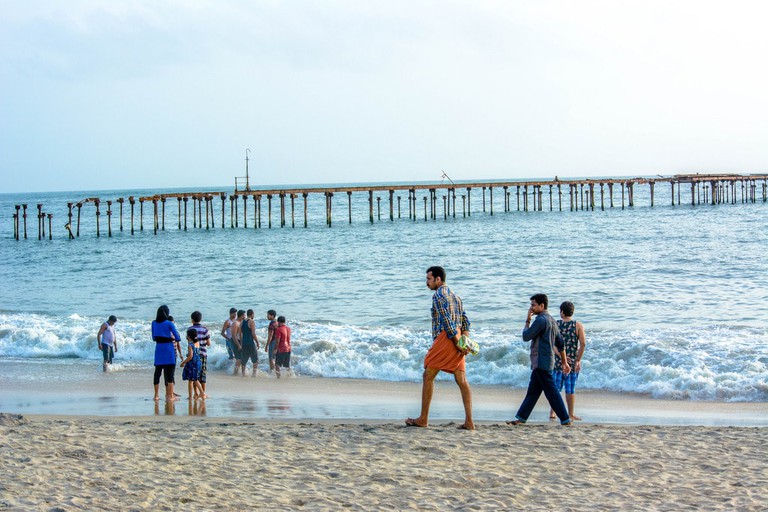 Marari Beach in a quaint sleepy village in Alappuzha district is touted for its peace and quiet. It was rated as one of the world’s top five ‘Hammock Beaches’ by National Geographic survey. 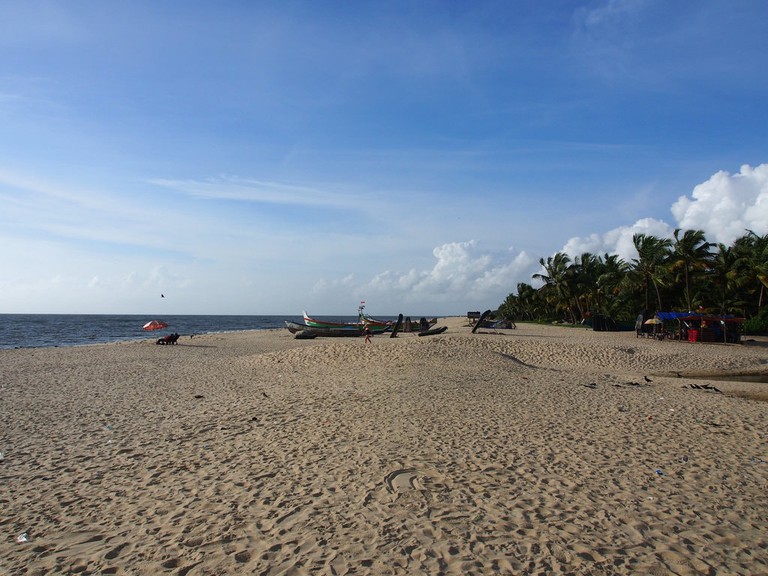 Cherai Beach is around 10km (6.2 mi.) long and is ideal for swimming as the tide is mostly low and the waves are gentle. Dolphin sightings are frequent in this beach. Ruins of Pallippuram Fort, an old Portuguese fort from the imperial era, and Pallipuram Church are the main attraction near the beach. 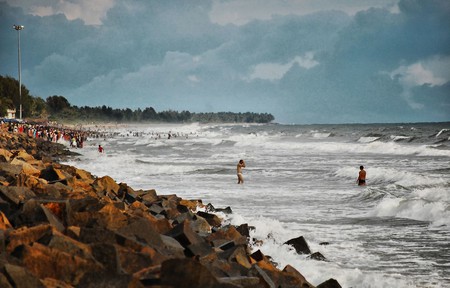 Chavakkad Beach is counted as one of the most popular beaches in Kerala because it remains mostly unexplored. You can experience up close the daily life of fisher folk in this little fishing village during the wee hours and get into the thrill of daily auctions held for boat-loads of fish. 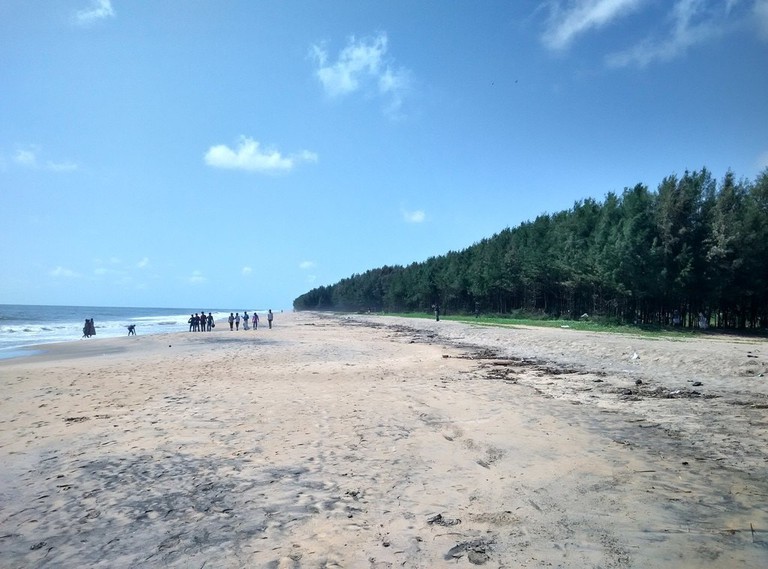 Kappad Beach is well known because of the erroneous attribution of it being the beach where Vasco da Gama set foot on May 27, 1498 on his first visit to Kerala. This misconception was further solidified by the installation of a memorial stone by the Government in Kappad beach. However, this brought numerous tourists to this beach in Kozhikode. 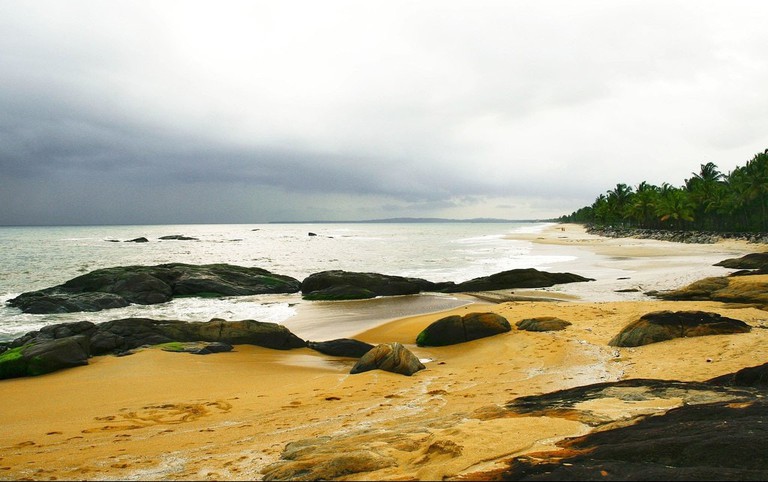 Beypore is an ancient port town and one of the oldest ports in Kerala, which has a marina and a beach. Beypore is historically famous for its ship building industry as it traded with the Middle East. 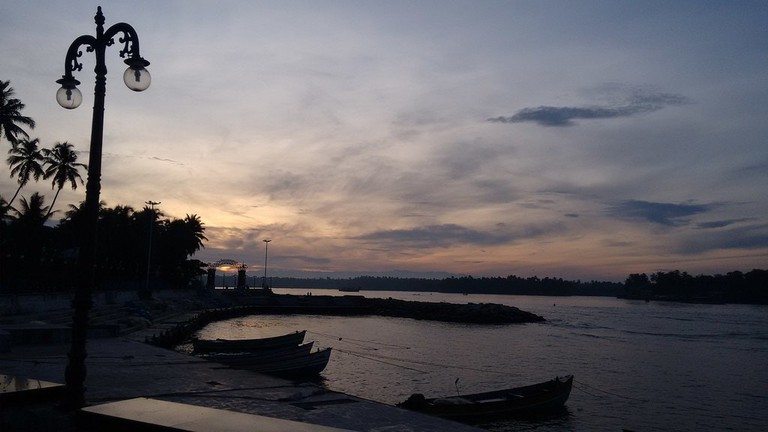 Stretching across 4kms (2.5 mi.), Muzhappilangad Beach is Kerala’s only drive-in beach and the longest in India. It was featured among the top six best beaches for driving in the world in a BBC article for autos. 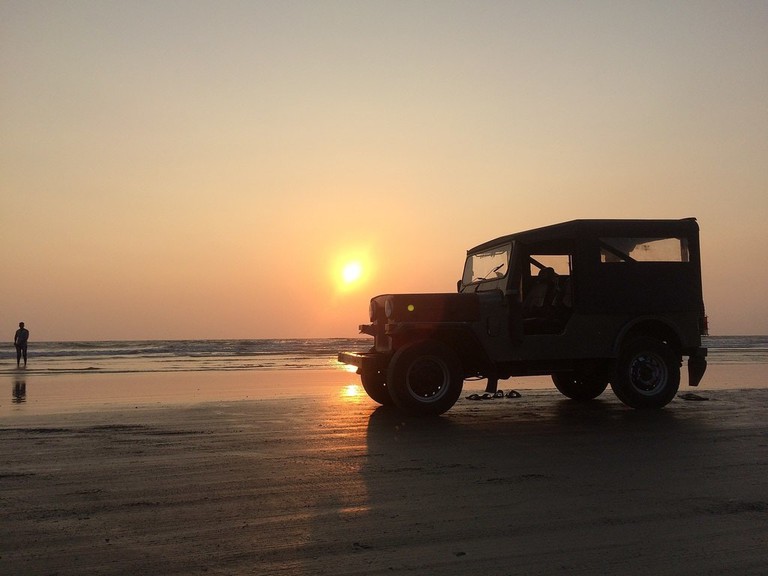 In the northernmost district of Kerala, Kasaragod, lies the magnificent Bekal Fort, where the beach adjoining the fort got its name from the fort. The beach is a much sought after location for movie makers and has appeared in many mega-hit movies. 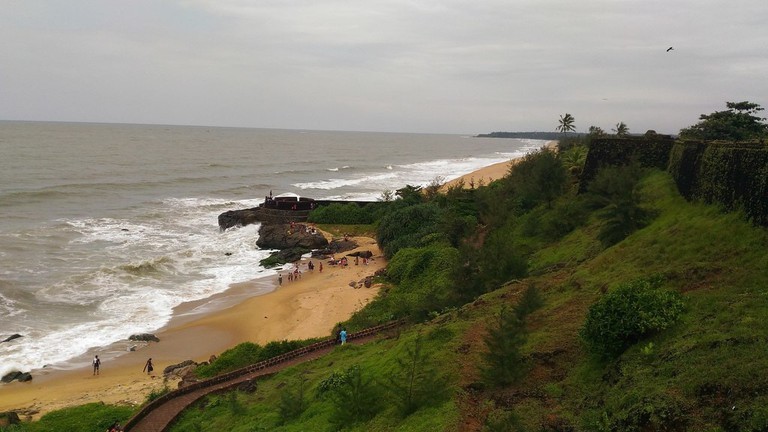