Indian Architects You Should Know 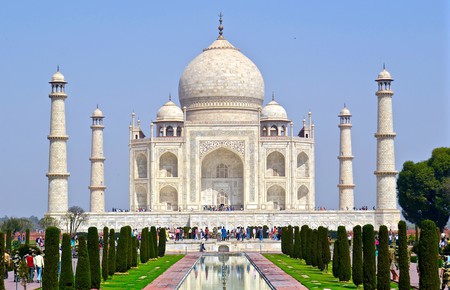 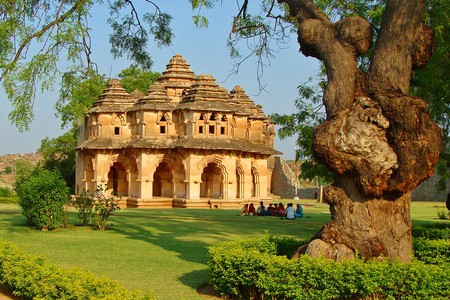 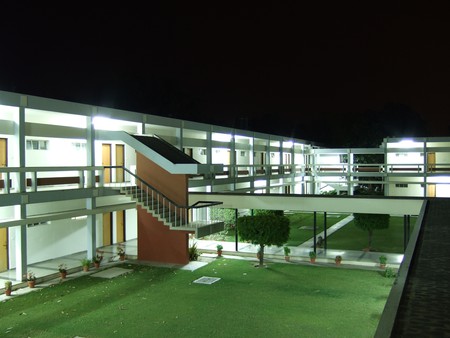 To be “the conscience of the built and unbuilt environment” is the philosophy that energizes Brinda Somaya’s practice. Her work unites architecture with social equity and conservation. She has both built and conserved structures with attention to preserving their historic significances. She has also organized architectural rehabilitation projects like the Bhuj Project, which involved villagers in discussing and evolving its conceptual and aesthetic design.

Before practicing in India, B.V. Doshi worked with Modernist and contemporary giants Le Corbusier and Louis Kahn. Doshi retains a Modernist edge but adds a distinctive Indian spirit. Sangath is a Modernist yet earthy idyll, with soothing white vaults and free-standing pots set against lush green lawns. The National Institute of Fashion Technology, on the other hand, interprets the Ahmedabadi baori – or step-well – alongside steel and concrete.

At the frontier of contemporary Indian architecture, Charles Correa is adept at sensitively meeting needs and preserving history. At Kanchanjunga Apartments, flats reconcile courtyards and the connected spaces of traditional living with the urban context of an apartment building. Indian values for connecting pathways and history abide deeply in his work – even without apparent reference – as in the glorious sweeping lines of the Champalimaud Centre for the Unknown in Lisbon.

Contemporary, unabashedly in favor of glamourous buildings, slated by critics as unoriginal yet enthusiastically sought-after by public and private projects alike, Hafeez Contractor is definitively one of the most controversial forces shaping the skylines of contemporary urban India. His works are usually monumental homages to high-rise steel. However, he has also worked in other styles, as can be seen in the Global Education Centre in Mysore that combines the classical symmetry, domes and columns of Mysore palaces with Doric architecture.

An Englishman who gained Indian citizenship, Laurie Baker had a deep respect for spaces stored in Indian architectural methods. Because of his value for vernacular, organic, and sustainable architecture, he made use of traditional techniques and materials whilst also devising new ones. Through these, he would shade places from heat, permit sunlight and ventilation, minimize materials, and provide unparalleled aesthetic beauty. He worked with brick jali walls, Mangalorean clay tiles, plaited palm thatches, ponds, courtyards, and curved roofs and walls to revolutionize the Indian landscape. 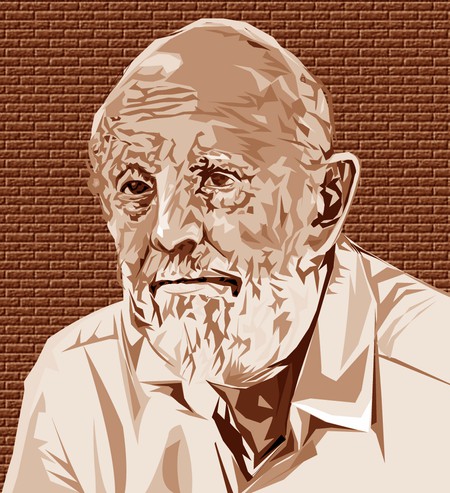 A friend and colleague of the great Frank Lloyd Wright, Nari Gandhi had a hands-on, tactile, craftsman-like approach to architecture. His first reaction was always to the specificity of the site; each work creating a scape of earth, stone, shape, and color. Gandhi is known for striking innovations such as stacking pots to create an archway, or creating a staircase from brick. 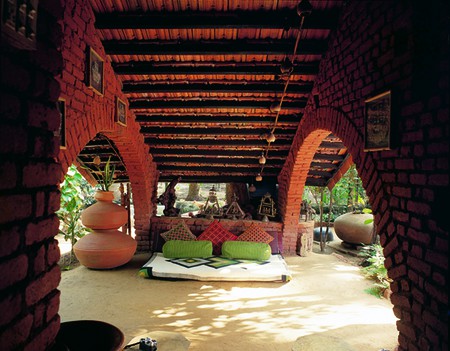 Raj Rewal is a sophisticated exponent of the Indian vernacular, often turning to ancient Indian cities and townships like Fatehpur Sikri for inspiration. This is particularly apparent in his Asian games village; its courtyards, gardens and winding streets turn it into a living heritage museum. We also see it in the courts, galleries, and level changes of the National Institute for Immunology’s campus. Rewal often builds with sandstone and brick, even going so far as to use glass bricks to permit gentle light. 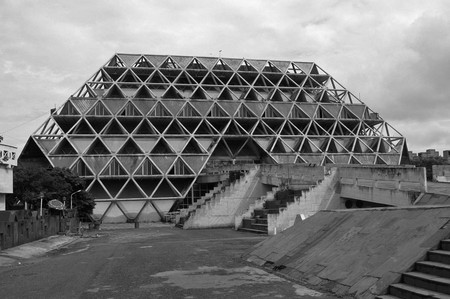 Sheila Sri Prakash leads the way in environmentally and socio-economically sustainable architecture. She is on a number of national and international advisory committees as a consultant for how architecture and its materials and processes relate to human behavior and the environment. Her designs often include green spaces and forms that shelter from heat and rain, let in sunlight, and maximize the circulation of air. She is also interested in finding creative solutions to the pressing needs of India’s rising urban population, whilst always retaining the cultural heritage of the places she builds for. 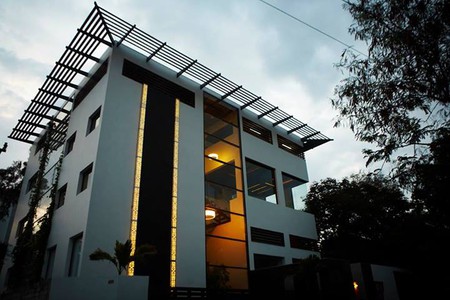