The 11 Most Famous Indian Sportspersons 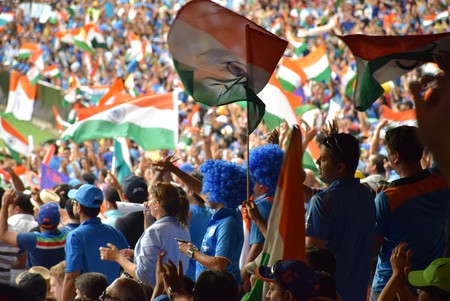 In a country that is obsessed with a single sport, cricket, the achievements of those playing other games are often ignored. But apart from world-class cricketers, India has produced some of the finest sportsmen and women in every sport, from hockey to tennis and wrestling. These individuals deserve credit, not just for winning trophies and medals for the country, but for popularising sports, which are many times overshadowed by cricket. Here are the most famous Indian sportsmen and women you should know about.

With so much frenzy surrounding cricket, it’s hard to guess that hockey is the national sport of India. There was once a time when India dominated the international hockey circuit and Dhyan Chand was at the centre of all these triumphs. He helped India win three Olympic gold medals in 1928, 1932 and 1936. Nicknamed the ‘Wizard’ for his extraordinary goal-scoring skills, Dhyan Chand is still considered to be the finest sportsman to have ever played the game.

Milkha Singh, also known as the ‘Flying Sikh’, is the most famous Indian sprinter and one of the first sporting icons of the country. Singh was the first Indian athlete to win a gold medal in the Commonwealth Games. He won the top prize in the 400-metre competition in 1958. Singh was separated from his family and orphaned during the partition of India and Pakistan in 1947. During his time, he had but little resources to support himself as a sportsman, which makes Singh’s achievements even more admirable. He is said to have become disillusioned with life and considered becoming a dacoit but joined the Indian Army instead and brought laurels for the country. 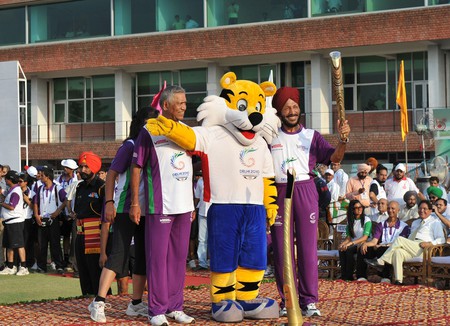 The most beloved sportsperson India has ever seen also goes by the name of ‘Little Master’. Although short in stature and soft-spoken, on the cricket pitch, Sachin Tendulkar was a force to be reckoned with. No other cricketer has held so many batting records as he has. Tendulkar has not only earned his fans’ adoration but also his colleagues’ respect. He stepped into the spotlight when he was just 16 years old and for millions of Indians, Tendulkar is not just a hero, he’s almost a messiah. 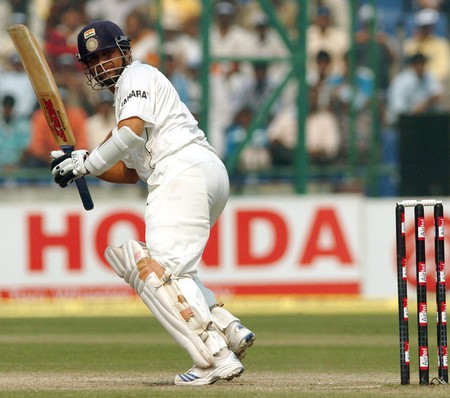 Mithali Raj is the captain of the Indian women’s cricket team. In a country where women’s cricket has very few takers, Raj has shown a steadfast commitment to the game despite all odds. She is the highest run-scorer in women’s international cricket and the only female cricketer to get more than 6,000 runs in one-day internationals. Raj lead the Indian team to finals in the Women’s Cricket World Cup in England this year. Although they lost to the host country, Raj and her team’s performance made the nation stand up and take notice.

Viswanathan Anand, or Vishy, as he is known as, is not only India’s greatest chess player but he is also considered to be one of the very best in the world. He became India’s first chess grandmaster when he was barely 20 years old. In an intensely fought battle, the five-time World Champion lost his crown to Norwegian chess prodigy, Magnus Carlsen, in 2013. Anand is the first recipient of the Rajiv Gandhi Khel Ratna, the highest sporting honour in India.

Mary Kom is the most famous Indian female boxer. Hailing from the northeastern state of Manipur, Kom is a five-time World Amateur Boxing champion. She won a bronze medal at the 2012 Olympics and a gold medal in the Asian Boxing Championship. Coming from a humble background to achieving so much, Kom has become an inspiration to aspiring sportswomen across the country. In 2014, actor Priyanka Chopra played the boxer in a Bollywood film based on her life. 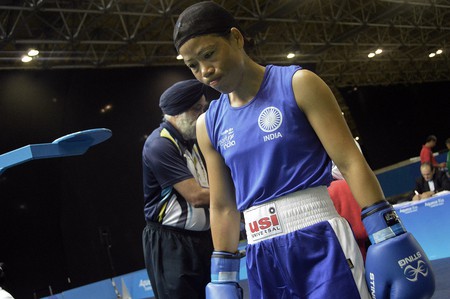 Before Sania Mirza, there were a handful of famous male tennis players from India like Vijay Amritraj, Leander Paes and Mahesh Bhupati. But no women had ever made a name for herself in the sport until Mirza stepped onto the scene. She reached the world number one ranking in the women’s doubles category when she was paired alongside tennis great, Martina Hingis. Mirza has won numerous grand slam titles playing in the doubles and mixed-doubles categories and is one of the highest paid sportswomen in India. 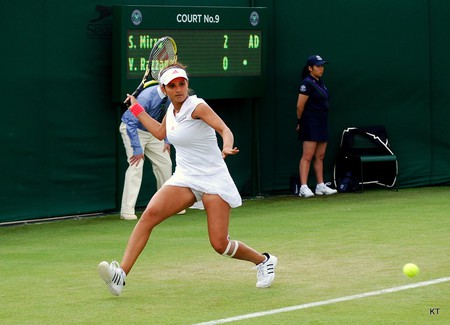 In 2015, Saina Nehwal became the only Indian female badminton player to have attained the world number one ranking. In fact, she is only the second Indian to have achieved this feat. Prakash Padukone was ranked number one back in 1980. She has won over 21 international titles and a bronze medal in the Olympics. Nehwal is responsible for popularising the sport of badminton in the country. 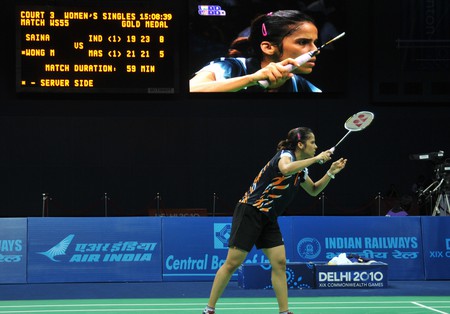 Sakshi Malik made history in the 2016 Rio Olympics by becoming the first ever Indian female wrestler to win an Olympic medal, the bronze medal in the 58 kg category. Professional wrestlers, like Malik and sisters Geeta and Babita Phogat, deserve credit for not just having the courage to enter an entirely male-dominated sport (at least in India) but doing the country proud by winning medals in sporting events like the Olympics and the Commonwealth Games.

Abhinav Bindra is the first Indian individual athlete to win a gold medal in the Olympic games. He won the 10 metre Air Rifle event at the 2008 Beijing Olympic Games. India hadn’t won a gold medal since the men’s hockey team took first prize at the 1980 Olympics. Bindra is also a former World Shooting Champion and a gold medalist in the 2014 Commonwealth Games. His shooting career began early with Bindra becoming the youngest participant in the 1998 Commonwealth Games at just 15 years old. 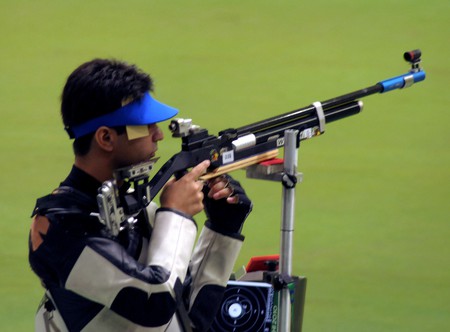