The 10 Best Adventure Tours in India 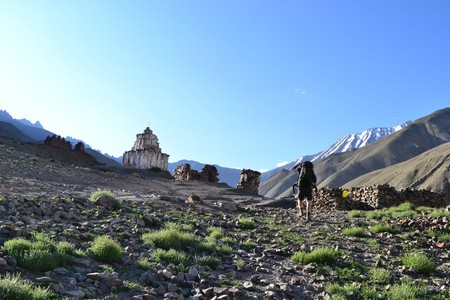 A thrill seeker will be spoilt for choice in India. From a snow leopard trail in the Hemis National Park in Ladakh to a motorcycle tour to Gurudongmar, the highest lake in India, and even an entertaining rickshaw challenge across the country, these are the 10 best adventure tours to book in India.

Stok Kangri is a perfect starting point for novice mountaineers. Not too technical, but still quite challenging, an expedition to this peak can be treated as an initial test before going on to conquer higher and more difficult mountains. But that doesn’t mean Stok Kangri is a cakewalk. As the mountain stands at an altitude of 20,128 feet (6,135 metres), the trek still requires great physical and mental stamina. The breathtaking scenery throughout the trip does make all the hard work worth it in the end. Try the eight-day expedition from Adventure Nation to experience the best of Stok Kangri. 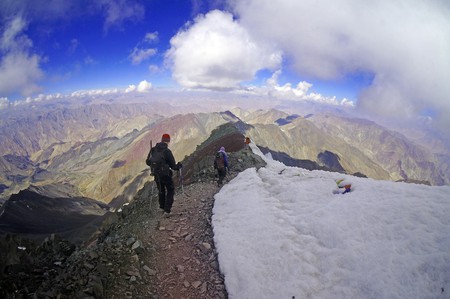 The Hemis National Park in Ladakh, Jammu and Kashmir is said to have the highest density of snow leopards in any protected area on Earth – this is why it has become a favourite with those seeking to catch a glimpse of this majestic creature. The snowcapped mountains are also home to the blue sheep, Tibetan wolf, red fox and Eurasian brown bear. Take a guided tour with Nature Safari India, and team up with locals who are experts at tracking these animals, including the elusive snow leopard. 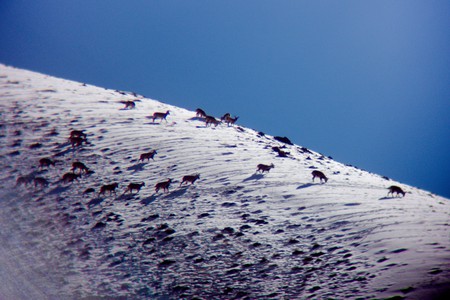 Zip-lining over the Ganges River in Rishikesh

Rishikesh has become renowned as the yoga capital of the world, but people also flock to the holy town for its array of adventure sports. While river rafting is the most popular activity in Rishikesh, try something different during your visit and opt for zip-lining instead. Flying Fox is a tour operator that specialises in this particular sport, and at Rishikesh, they offer a thrilling 1,300-foot (396-metre) zip-line. For an hour, you can soak in the beautiful views of this Himalayan town while hanging 200 feet (61 metres) above the Ganges. It does not get more dramatic than this. 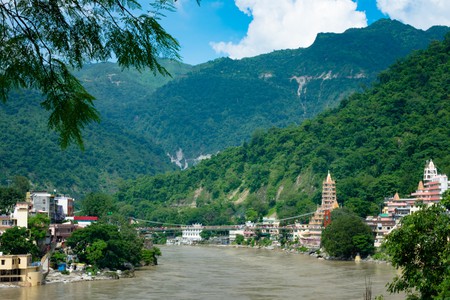 Kinner Kailash is a sacred mountain, revered by both the Hindus and the Buddhists. As it is with holy places, there are many fascinating legends attached with Kinner Kailash. It is also one of the more difficult pilgrimage treks in India, which means it’s an ideal journey for any adventure buff. Due to its spiritual nature, the parikrama (circumambulation of a religious place) trek is a bit different from other orthodox routes. Himalayan Frontiers provides a comprehensive two-week tour of Kinner Kailash, and the best time to take the trek is from June to October. 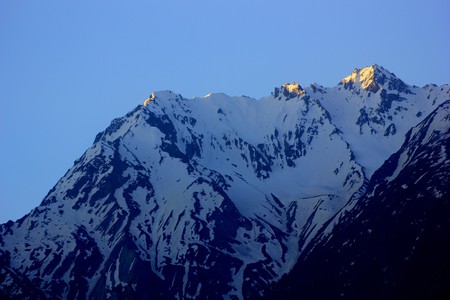 Sailing across the Brahmaputra River

The mighty Brahmaputra River flows across three countries: China, India and Bangladesh. In India, the river forms the very soul of the state of Assam. Aqua Terra provides a unique two-week tour across this river where you will alternate between riding on kayaks when on the water and on bicycles when on land. Some of the highlights of the trip will be a stopover at the Kaziranga National Park and an opportunity to camp on sandbars. The best memory from the journey, however, will be the view of the Brahmaputra during sunset.

If you want to go paragliding in India, Bir Billing in Himachal Pradesh is the first place you should consider. It is, after all, the paragliding capital of the country. With the Billing Paragliding Association, you can choose to combine the high-flying activity with other adventure sports such as trekking, camping, rock climbing and rappelling. When you’re catching a break from all the exciting events, do visit the quaint Tibetan market in Bir village for souvenirs to take back home. 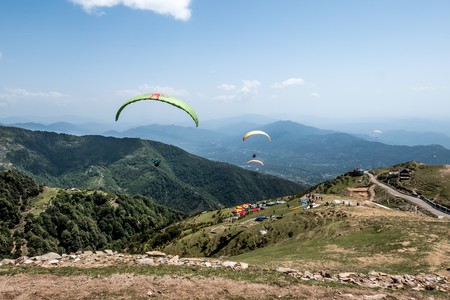 Kerala is a hugely popular destination for Ayurveda and yoga retreats. But even if you’re looking for rush rather than relaxation, the South Indian state does not disappoint. Kerala, known as ‘God’s Own Country’, is one of the most picturesque regions in India. Explore this landscape on a bike with a Mountain Bike Kerala tour. The undulating route, marked with steep cliffs at certain points, will test your biking skills to the fullest, while stunning views of lush tea gardens keep you company throughout. Maybe after all the physical activity, you can even check into a wellness retreat to revive those aching muscles. 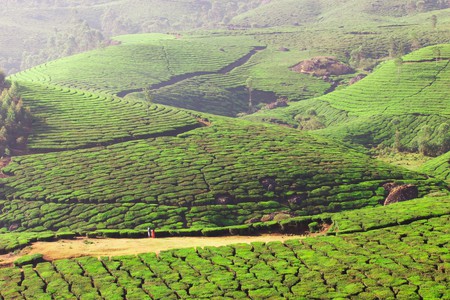 Every winter, Gulmarg in Jammu and Kashmir comes to life with ski enthusiasts from across the country making a beeline for the hill station. Gulmarg is a fantastic place which should be on the must-visit list of all those who are into winter sports. The only reason it isn’t as well known outside of India is probably due to the fact that Kashmir, one of the most beautiful places in the world, unfortunately, lies in a politically sensitive zone. Discover this untapped destination with Gulmarg Backcountry tours, which provides heliskiing and snowboarding adventures. They also have a ski school with internationally certified instructors. 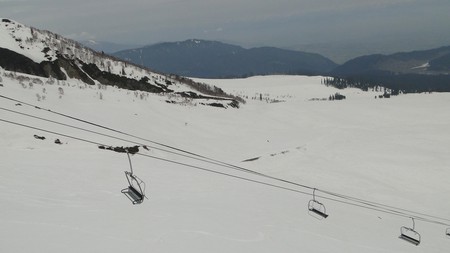 This next adventure is one that you’ll be hard-pressed to find anywhere else in the world. The Rickshaw Challenge allows you to explore the country in one of the most common modes of transport used by Indians. Unlike other races, the thrill does not lie in the speed since the auto-rickshaw can only travel at 60 kilometres per hour (37 mph) at best, but the delight is in experiencing the local culture in the most unique way imaginable. The one-of-a-kind package designed by Travel Scientists allows you to choose from five different routes, and they also let you customise your rickshaw any way you want. You will also be giving back to society with the Travel Scientists’ partnership with Round Table India charity. 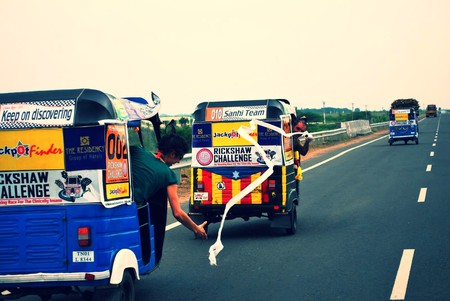 Recently, Sikkim has become a hot spot for motorcycle aficionados. The rugged mountain terrain, the winding roads and the scenic landscape of this small Himalayan state in the north-east region of India have all contributed to this growing affinity. Try a difficult but inspiring BB Line motorcycle tour to Gurudongmar, which is the highest lake in India. The stillness of the sacred lake at 17,800 feet (5,425 meters) high is an experience to behold. You will pass through hot springs, a rhododendron sanctuary and sparkling waterfalls and spend the night in village homestays for a truly local experience. 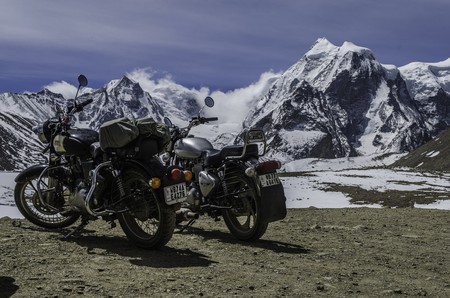