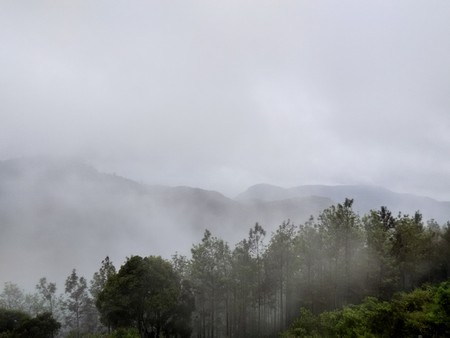 Traveling through Tamil Nadu, visitors can’t help but notice the ancient structures, temples, chavadis (resting homes), and rock carvings which dot the rural landscape, all suggestive of a glorious civilization of the past. Tamil Nadu was ruled by the illustrious kings of the Chola, Chera and Pandya dynasties and was home to a unique, evolving culture. It is also striking that, as the Tamils of the past imprinted their culture on the physical terrain, evident even today, the physical terrain also, in turn, influenced them. Free from the intervening effects of technology, these people had an intimate contact with nature and structured their life around the topography of where they lived.

This symbiotic relationship can be seen in the great Sangam literature, written around 200 BC to 300 AD. Sangams were a congregation of the greatest scholars, poets and thinkers of the Tamil land, under the patronage of powerful kings. A wealth of poems, verses and other literature was generated in these symposiums. To honor these prolific literary expositions, historians have even labeled this era as the Sangam Age.

Five different landscapes, called thinais, are mentioned in these Sangam poems. Sangam literature is packed with beautiful physical descriptions of these landscapes, the indigenous people of the area and their preoccupations, and the flora and fauna native to the region. 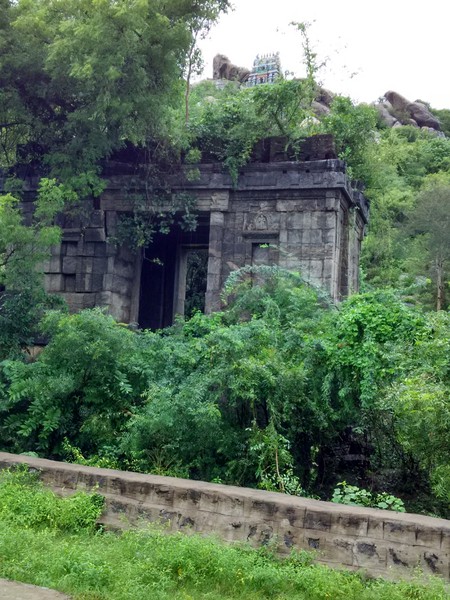 This was the hilly, forested terrain rich with verdant slopes, flowers, birds, bees and wildlife. It was the home of the nomads, the hunters and lovers of nature. The Pallani hills were one of the six abodes of Lord Murugan (or Cheyon), the primary deity of all people of the hills in Tamil Nadu. His second wife was the wild-eyed huntress, Valli. The poems of this land abound with an energy and enthusiasm characteristic of a people who thrive in the wildness of nature. Its modern day location corresponds to the western and eastern Ghats in Tamil Nadu and Kerala. 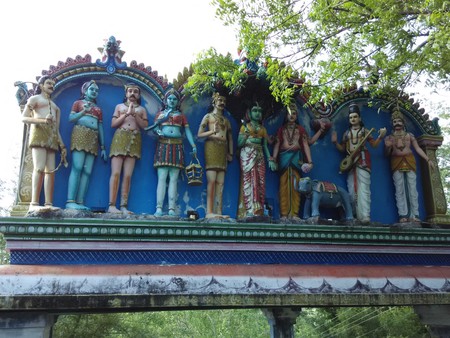 At the foothills was the Mullai region, where abundant grasslands stretched to the horizon. This was the home of the cowherds, or the aayars, who spent their time herding cattle and playing the flute, just like the eternal Krishna (also called Maayon), their chosen god. The poems depicting these areas are full of cheeriness, joy, and a carefree spirit inspired by their blithe god Krishna. Its modern day location is on the foothills of western and eastern Ghats in Tamil Nadu and Kerala. 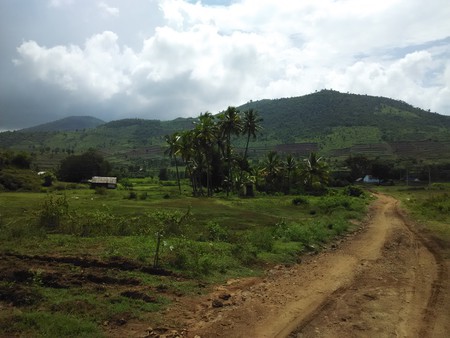 The arid region of Tamil Nadu with minimum vegetation was called Paalai. The living conditions in this area were harsh under the scorching heat and the absence of water. This area was scarcely populated but often frequented by travelers and merchants en route. The goddess Durga (or Kotravai) was the chosen goddess of the region, a source of the divine rectitude and strength needed to survive in this environment. The poetry describing these areas shows the harsher side of nature and its consequences on the lives of the people. 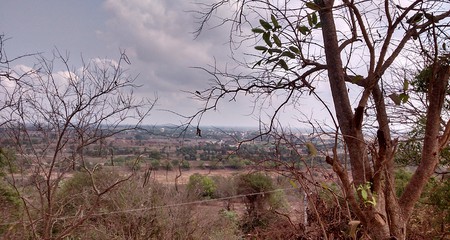 The vast, unbroken coastline of Tamil Nadu was located in this region. People living on these shores shared a spirit of adventure and quest for the unknown; the sea and its moods always presenting an alluring invitation to explore. Fishermen and sailors, the primary inhabitants of this region, prayed to the ocean god Varuna. Poems describing Neidhal depict the myriad moods of the sea and the fate of the men who braved it.

Fertile farmlands encircling big thriving capital towns of kings were located in the Marudham region. The elite, the rich, and the powerful lived in urban Marudham, along with goldsmiths, artists, and blacksmiths. The farmers ploughed in rural Marudham, on the banks of the rivers like Cauvery. People in these areas prospered because of the fertility of the land, making Indra, the god of rain, their preferred deity. Its modern day location includes areas around the cities of Poompuhaar and Madhurai. 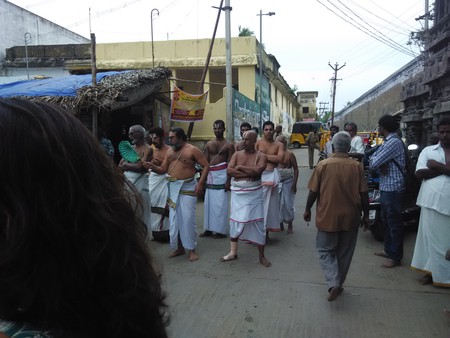 The ‘moods’ or ‘emotional state’ of the poems were tied to the land that was being described. For example, poems describing Neidhal talked of longing and separation, as the men of these regions often had to sail far from their homes. Paalai is associated with loneliness, as this was the remote area where few people lived. The hills of Kuruniji provided the perfect background for romanticism. The safe and luxurious background of Marudham is the perfect environment to describe a spoilt lover’s jealousy and flirtations. Domesticity and sweetness of life is often the subject matter of the poems of Mullai. There was a wide range of poems written about each region:

The cold season with westerly winds
that brings back friends who have left,
has confused your moist eyes that have
sent a message, making your lover’s
departure difficult in the early frost
season, when clouds that pour heavily
move south, the earth gets filled with
water, hills flourish with foliage,
crops near wide springs get rooted,
and fragrant vines, mangled by mountain
dwellers, sprout and coil around dense sandal trees.

When the moonlight spreads
on the seashore grove,
he will come in his chariot,
riding beside the waves on the
shore filled with flowers and sand,
and his charioteer will handle
his bridle with caution,
protecting the crabs on the ground.

May you live long! He will come,
my friend, and remove the many
sorrows spread in your heart.

He has gone through mountain paths,
where a shimmering waterfall
looks like a large single tusk of an
elephant that is not in rut any longer
and with no rage, in the battle camp
of King Poraiyan with a great army
with victorious spears.

Like drops of milk on fragrant ghee,
the necks of beautiful, noble forest
fowls which screech in sharp tones
have many spots, in the vast woodland
where rains have stopped and the soil
is still wet. The male digs up sand to get
food and looks at his female with pride.
This is the situation there!

Bright bells with long clappers
ring in a protected house
where a pavilion with spread sand
and rustling frond thatch is set up.

Reconceiving Our Relationship With Nature

Sifting through the poems of the different regions, a deep-rooted connection with nature immediately becomes clear. Nature was a source of rich imagery which inspired profound creativity, and the reverence and respect for natural geography is also evident. People at the time organized their festivals, food, travel, music, and occupations around these different areas. Within Tamil culture, they experimented with diversity and created distinct, region-specific lifestyles which are evident in their food, attire, and pastimes. For example, it has been said that the favorite pastime of the people of Kurunji was bathing in the waterfalls, whereas the Mullai preferred to fight bulls in their free time. Rice was the staple food of the people of Marudham, whereas the Neidhyals preferred fish on an everyday basis.

It is always engaging to study the lives of an ancient people, as it brings to mind the contrasts with our current reality. Our modern self-centered civilization seems to have no qualms in bending nature according to its needs rather than molding itself around its natural environs. What of that ancient primeval connection with nature found in all indigenous tribes, where we communicated with nature and shared a common intuitive knowledge that allowed us to brave all its seasons? Living in our air-conditioned homes eating fruit imported from South America seems a far cry from that reality. So, the next time you visit a new town, be sure to walk out of the coffee shop, the hotel, the mall or the theatre and look beyond the façade of human construction. There might be a story waiting to be told by the soil, the trees, and the clouds.