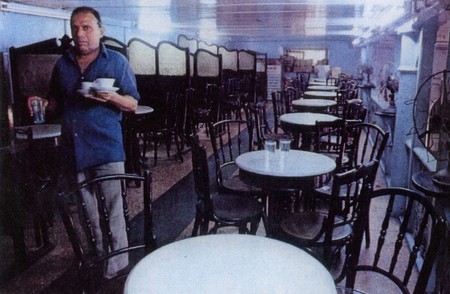 There is no bigger culinary celebration of Mumbai’s cosmopolitanism than the city’s many Irani cafés. These Iranian-style coffee houses set up by Zoroastrian migrants from Iran during the 19th to 20th centuries are also some of the oldest eateries to be still standing and serving busy Mumbaikars on the regular. Rich in history, oozing old world charm and offering some of the most delicious culinary offerings in the city, Kyani & Co in Marine Lines is one of the most well known among Mumbai’s Parsi cafes.

Founded in 1904 by Mr. Khodram Marezaban, who sought to bring the unique tastes of his culture to the people of Mumbai, Kayani is considered to be the oldest still remaining Irani café in town. The well-known landmark, an essential stop in the city’s municipal cooperation heritage walk, still maintains the same décor and interiors that it did on its very first day in existence. With rustic chairs around tables topped with red checkered mats, wooden shelves and large glass panes revealing huge jars full of biscuits and cookies, Kyani is the quintessential Parsi café. 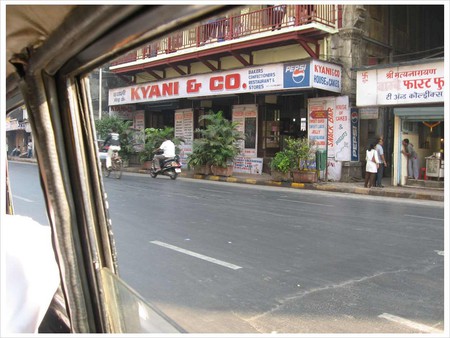 One of the most obvious traces of the rich history and patronage this eatery boasts is a portrait of Aflatoon Shokri, who took over the café in 1957 (and whose son Farokh Shokri runs the café today) signed by none other than artistic legend M. F. Hussain. Freedom fighters are said to have held meetings here during the country’s independence struggle.

With chai at just Rs. 15, it’s more than just old world charm that Kayani has managed to preserve from old Bombay. It remains one of the few places in the city where you can grab a wholesome breakfast for less than Rs. 100, maintaining its place as a haven for working Mumbaikars looking for a cheap, quick meal. The traditional bun maska (bread rolls slathered with butter) and chai is a go-to breakfast option for anyone visiting the café for the first time. For a portion of protein, try the akuri (traditional Parsi scrambled egg dish) on toast coupled with the cardamom-rich Irani chai. 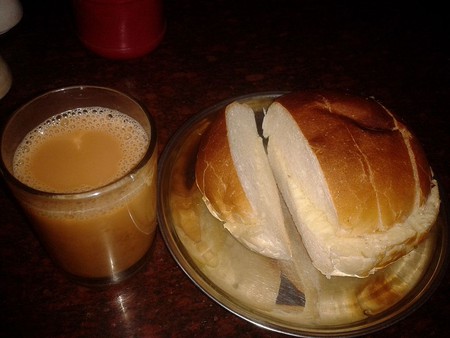 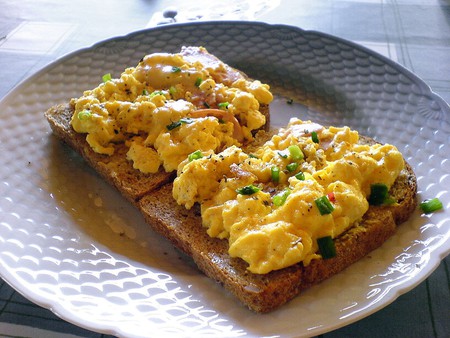 Parsi café culture was an integral, flourishing part of the country just half a century ago. Today, with only 25 or so cafés remaining from the over 350 that existed in 1950, these institutions are clearly and worryingly a fast dying breed. Mumbai’s notable Parsi cafés, besides Kyani, including Britannia & Co, Yazdani, Jimmy Boy and Café Excelsior in Fort, Café Irani Chai in Mahim, and B Merwan on Grant Road, struggle to exist in a fast changing city with new hipster coffee houses and restropubs opening every week.