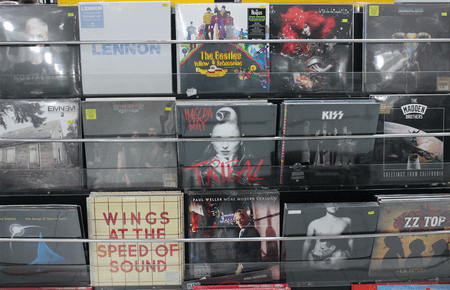 Located at the bend of one of Mumbai’s most noteworthy districts — Kala Ghoda or ‘The Art District’ —, Rhythm House has been ever-present structure through the transformation of the city. Founded in 1948, the ‘lifestyle and entertainment store’ began, as so many other stores at that time, as an experiment in the new, independent India. The store has witnessed the metamorphosis of the pleasant, calm, and relaxed coastal city of Bombay into the grand metropolis and business capital that Mumbai is today. 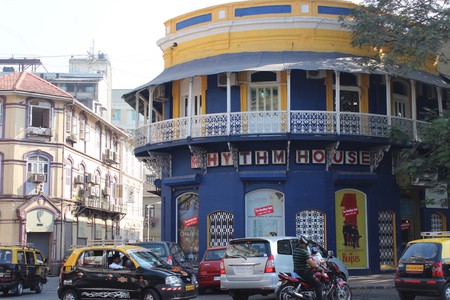 For 67 years, Rhythm House has adapted to the needs of its customers. From 78 rpm lacquered discs, LP vinyl discs, cassettes, and, eventually, the compact disc, the store has sold every form of commercial music there has been. With the arrival of Home Video, Rhythm House began selling VCDs, DVDs, and more recently, Blu Ray discs.

Unfortunately, the the store can no longer adapt. In the ‘internet age,’ people have access to every single home entertainment product at home itself. Be it a single song or an entire album, a movie in any language, from any country in the world… it is all available for download. Convenient to store and, more importantly, free. 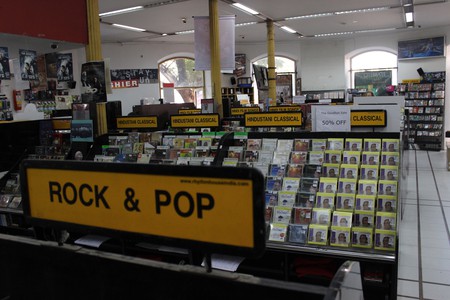 It is a fact of life that when something new arises, something old must depart. With innovation, several things have become obsolete or impractical. Records gave way to cassettes, which in turn gave way to CDs, which have now been replaced by mp3s, iPods, and Smart Phones. Convenience is what people strive for. This harsh reality has led the iconic Rhythm House to announce its closing in February 2016.

Today, when people seek directions to the area with the best cafés and art shops in the city, they simply ask for directions to Rhythm House. Although the store is now more a landmark than a place of business, it is hard to imagine the city, and Kala Ghoda in particular, without it. 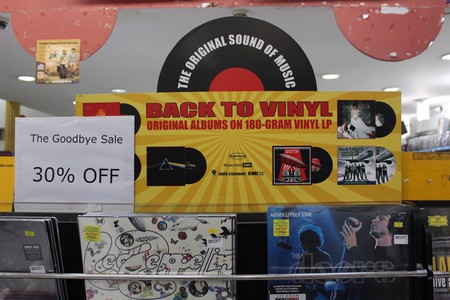 Moreover, is it not a shame that the generations that follow will never know the feeling of walking into a store and being surrounded by music? The feeling of physically browsing through albums, admiring the artwork, and sometimes even meeting people who have the same musical taste as you and striking up conversations with them… With the departure of music and video stores like Rhythm House, we also say goodbye to another opportunity for physical interaction. Will everything we do soon involve software?

Rhythm House is one of the only stores in Mumbai that began selling vinyl records once they made a comeback a few years ago. The store played its part in the revival of one of the original forms of audio recording and playback and hopefully, some day, it may engender a revival of its own. Until that day, should it ever come, February 2016 signifies the end of an era, in more ways than one — the end of a store that functioned impeccably for 67 years, and the end of music stores in general. 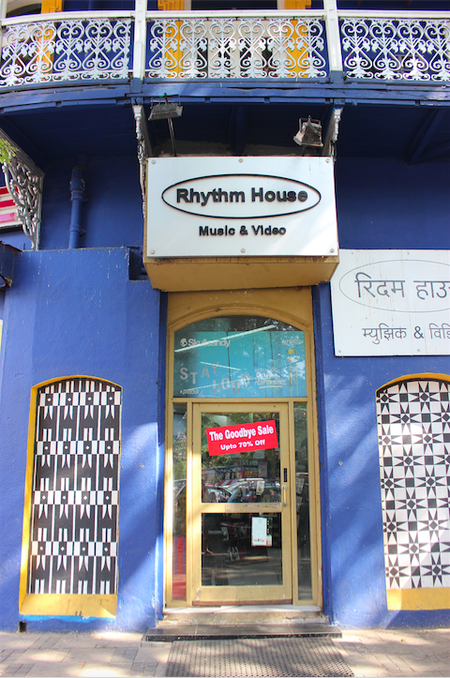 ‘Something touched me deep inside

The day the music died.’