Musicians From India Who Have Won The Grammy Awards 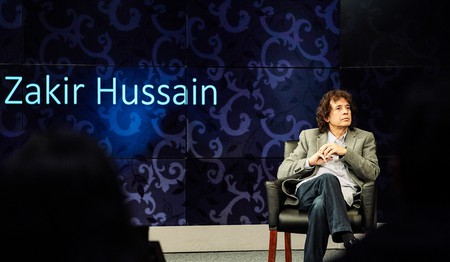 When Sandeep Das from India won at the Grammy Awards in the World Music category in 2017, not many people knew about it. Many Indians have won what’s considered the most prestigious award in the music industry but these musical geniuses and maestros are still unknown faces to the world. We shine a spotlight on some of these winners.

Boston-based percussionist Sandeep Das studied English Literature at the Varanasi University and went on to become one of the best contemporary tabla players in the world. Sandeep founded Harmony and Universality through Music (HUM) to perform in different parts of the world and draw people’s attention to specially-abled children.

Pandit (Master) Ravi Shankar won three Grammy Awards in his lifetime. He was a Bengali musician and probably the best sitar player the world has seen. His international tours were the reason Indian classical music got popular in Western pop music. He was born in 1920 in Varanasi and was a dancer before he turned to music, training in Hindustani Classical music and playing the sitar. His daughter Anoushka Shankar is a prolific sitar player today. 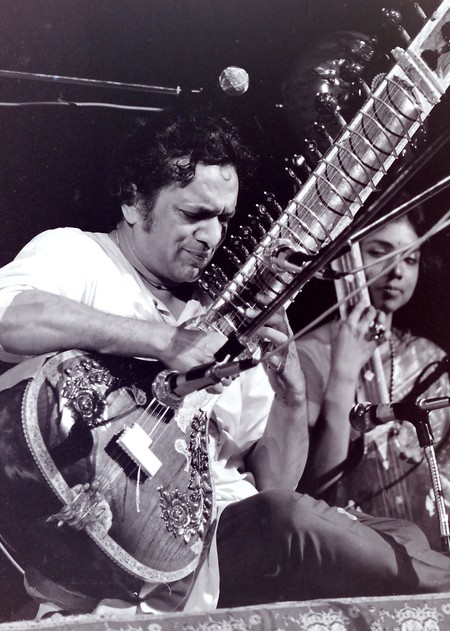 Ustad Zakir Hussain was born to the most famous tabla player in India, Alla Rakha. Zakir turned out to be just like his father, an exceptional tabla player who started his training very young. He had started touring even before he hit his teens and won the Grammy for Best World Music Album in 1992. He loves to collaborate with musicians from different parts of the world to create unique music with his own expertise in tabla. 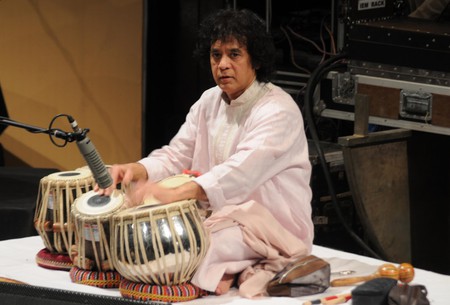 Vishwa Mohan Bhatt is a Hindustani Classical instrumentalist who plays an instrument called Mohan Veena, or the slide guitar. At the 1993 Grammy Awards he won in the Best World Music category for his album A Meeting By The River with Ry Cooder. The 67-year-old musician lives with his family in Rajasthan. 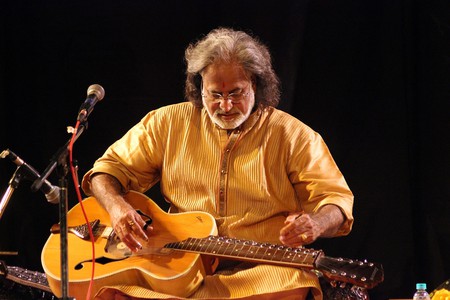 Very few people know about T H Vinayakram, a.k.a Vikku Vinayakram in India, let alone the world. He is a master at playing the Ghatam, an earthen pot used as a musical instrument. He was part of Planet Drum’s team with Mickey Hart in 1991 that won the Grammy Award for Best World Music Album. He is the only South Indian trained in Carnatic music to have received the award. 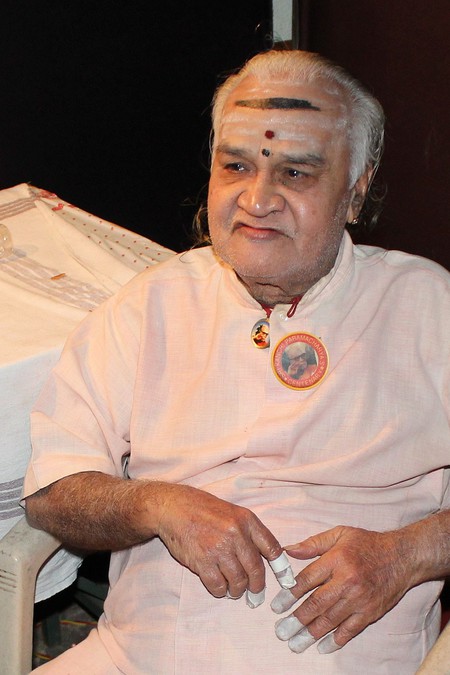 A R Rahman is a living legend in India. His contributions to the Indian music industry have been acknowledged with many awards, but one of his biggest achievements was when he won a Grammy twice for Danny Boyle’s film Slumdog Millionaire in 2010. The musician often composes songs for Bollywood and is one of the most sought-after music artists India has ever produced. 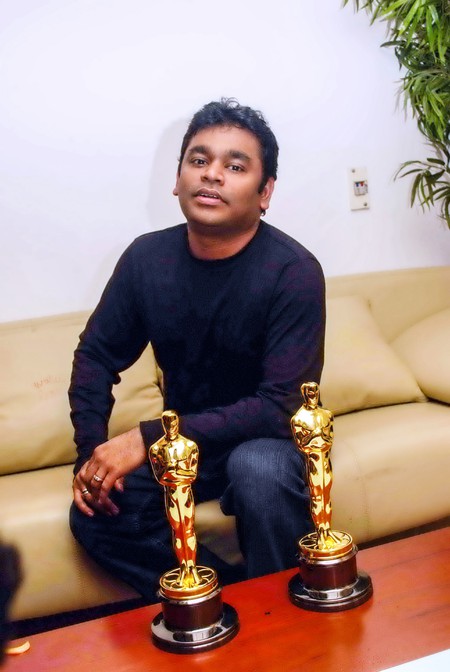 Late H. Sridhar was a mathematics graduate, an engineer and a musician. He was a sound engineer and worked closely with A R Rahman through his entire career. Sridhar won the Grammy Award in 2010 for Best Compilation Soundtrack Album for a Motion Picture with Rahman for the film Slumdog Millionaire. H. Sridhar left behind a legacy when he died in 2008.

P A Deepak is a sound engineer and record producer who won the Grammy with A R Rahman for Slumdog Millionaire. Deepak works closely with Rahman and has worked with him in countless films in India. Recently, he also mixed an edition of another song called Winds of Samsara by Indian musician Ricky Kej that won the Grammy Award for New Age Album in 2015.

Ricky Kej won the Grammys in 2015 in the Best New Age Album category. His album Winds of Samsara was a collaboration with a South African falutist Wouter Kellerman. Ricky studied dentistry but left it to pursue music. The American citizen started as a keyboardist and is a self-taught musician.