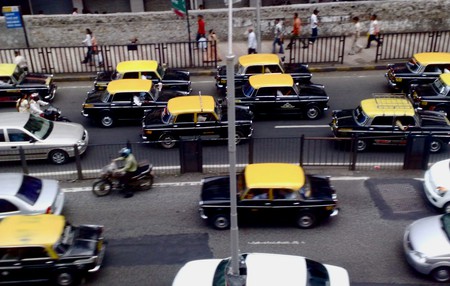 The Premier Padmini taxi is a Mumbai icon, with its often torn colourful seat covers, over the top religious, or bollywood-themed, decorations, tinted windows and wobbly door handles. As rickety as these kali-peeli cabs (black-yellow) get, it is impossible not to be drawn in by the old-world charm they offer, allowing you to overlook the peculiar quirks most of these old cabs tend to have – usually a door that doesn’t open or one which only opens from the outside etc. However, with production having been stopped for more than 15 years, and a law banning vehicles older than 20 years from operating as cabs, this Mumbai icon is on its way out.

The Premier Padmini was one of the very first cars to hit Indian roads in large numbers, marking the inception of the Indian automobile industry. An indigenized version of the Fiat 1100, the car debuted as Fiat 1100 Delight in 1964. In 1965, its name was changed to Premier President, and in 1974 it became the Premier Padmini. 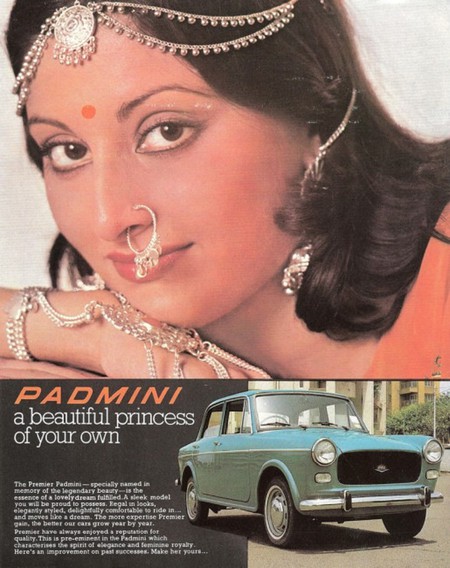 The car was assembled in Premier Auto’s plant in Kurla, Mumbai until the late 1990s. And so Mumbai’s streets came to have the highest number of Padminis. The car gained immense popularity in the 70s and 80s, being considered more sleek, compact and stylish than its adversary of the time, the Ambassador. Leading actors from the time including Rajnikanth, Mammootty and Amir Khan were all proud owners of the car. The Padmini has also made appearances in several Bollywood movies, such as Taxi No. 9211, featuring John Abraham and Nana Patekar. 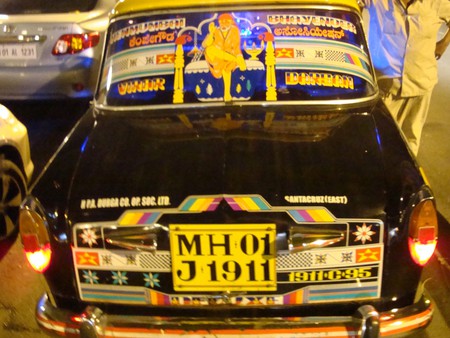 The Padmini entered Mumbai’s taxi market in the late 1960s when the Maharashtra government sought to encourage products by local companies. The car was considered to be strong, economical and with better luggage space and legroom than the Ambassador. The car soon came to dominate the city’s taxi fleet. In 1997, almost all of the over 60,000 taxis in Mumbai were Premier Padminis. 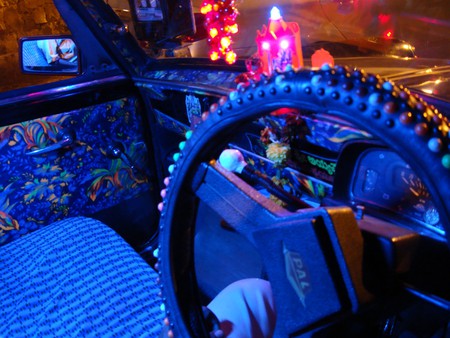 Today there are only over a thousand Padminis running as cabs in the city. The car went out of production in 2000 following a decade or so where its sales petered out as new, better, greener and more economical models flooded the market. Added to this, the city government passed a law in 2013 which requires vehicles to be less than 20-years-old to run as taxis in Mumbai. The reasons for this decision are many including that they pollute more and are less safe or comfortable for passengers. Soon the famous kaali-peeli Padmini cabs will grace Mumbai streets only in photographs and in Bollywood films.