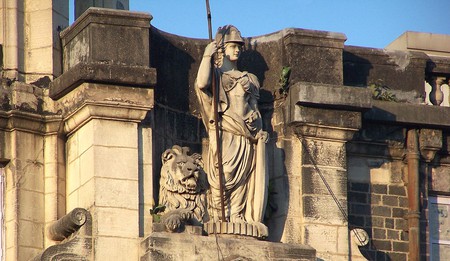 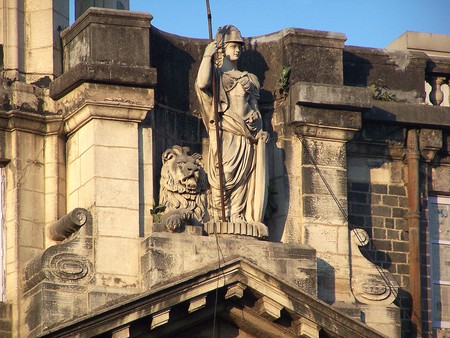 If it were a person, Ballard Estate would be an old Anglo-Indian grandfatherly gentleman. The quiet commercial district has remained frozen in the 20th century and thankfully promises to retain the otherwise fading charisma of what used to be Bombay. Nostalgia aside, the district offers many interesting stories and superb architectural heritage. The British wanted this place to resemble Victorian London with the luxury of a tropical climate, and so the irony is not lost when one realizes that the Raj could exist only for 30-odd years post its construction. 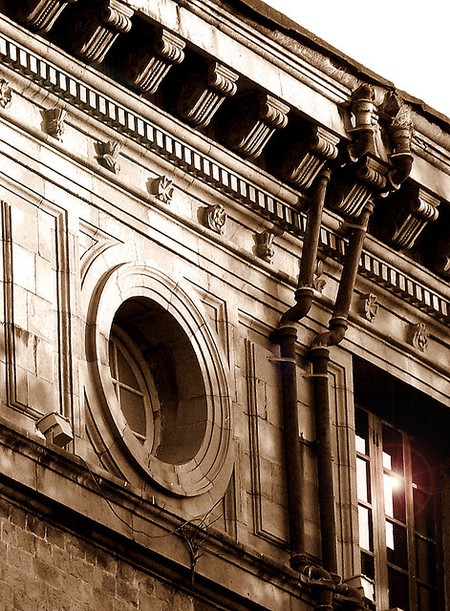 Designed by George Wittet, the same gentleman who gave us Gateway of India and helped develop the Indo Saracenic style of architecture, Ballard Estate is one of the few planned parts of this otherwise beautifully haphazard city. A simple walk here may become an extremely pleasurable experience since it turns into a ghost town post-sundown and with a bit of imagination, some parts may even resemble locales out of a Noir movie. Weekend mornings can be more interesting as one may casually come across movie crews getting down to business or (lately) young couples getting their pre-nuptial Facebook album shoot done.

The port walls to the east are a big reason why the British East India Company was interested in Bombay, while the site of the Mint is just one of the many pointers that indicate how commercially vibrant this part of town must have been. The rise of Nariman Point and Bandra Kurla Complex as business destinations has done little to take the shine off Ballard Estate. Some major business houses still hold their administrative branches here along with, of course, government offices. Even amidst the furious pace of what may be one of busiest (and buzziest) cities in the world, a dreamlike atmosphere is bound to captivate you as you walk past this area. 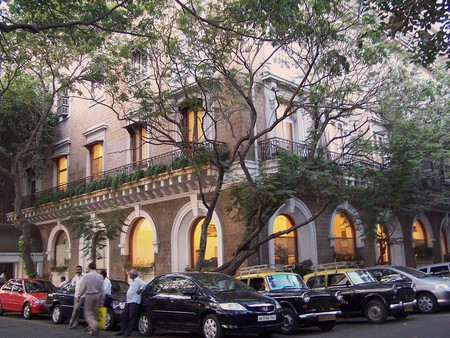 It is convenient and obvious to assume that such a place would have a rich history, but Ballard Estate is actually one of the youngest parts of Bombay, made primarily out of gravel dug from the ports in the first two decades of 20th century. While many from outside Mumbai, or even Mumbaikars, may flock to the more photographed Gateway, CST or Marine Drive, in the past few years the seekers of serenity and nostalgia have started to turn to Ballard Estate for aimless wandering.

However, there are more reasons to be wandering here than just pretty buildings and surprising calm — two, to be precise. The first would be the amazing Universal Cafe, which is a haunt for great fast food and is even popular with movie stars. The second is Britannia and Company, which may unofficially be the most-loved eatery in the whole city, and food is not the sole reason! The restaurant is run by extremely charming, savvy nonagenarian Boman Kohinoor, who doesn’t shy away from narrating tales of British Raj Bombay, or advising non Parsis/Iranis to refrain from ordering Parsi soft drinks.With exotic dishes made of ingredients imported from Iran itself, it would be a crime to miss this place if you are in Mumbai. 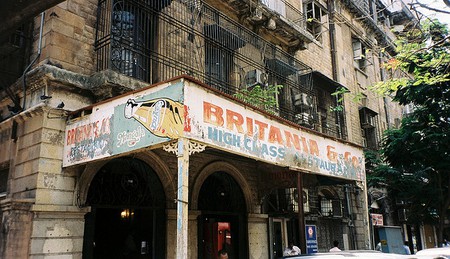 Once out of Ballard Estate, you may well say goodbye to Bombay and travel back to the present with the city rushing past you while you barely register what just happened. Vada Pav, anyone?