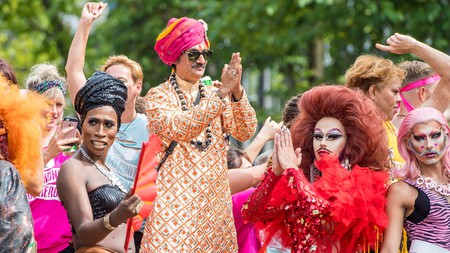 Prince Manvendra Singh Gohil during the Canal Parade through the Canals of Amsterdam, during the Gay Pride | © REX/Shutterstock

Members of the disadvantaged LGBTQ community in India, a country where same-sex relations still remain illegal, will soon be able to use a 15-acre ancestral palace in Gujarat as a refuge from discrimination and persecution. The development comes after India’s only openly gay member of royalty, Prince Manvendra Singh Gohil of Rajpipla, Gujarat, decided to open the gates of his palace to the community and also turn a part of his ancestral estate into a help centre with counselling, care, and medical attention.

The 52-year-old Prince has long been a champion for LGBTQ rights and has actively supported members of the community through his own organisation, the Lakshya Trust. He has been increasingly vocal about LGBTQ rights in the country ever since coming out in 2006, a decision that led to him being disowned by his own family. Since his coming out, the Prince has appeared in a number of international events and shows such as the Oprah Winfrey Show and has campaigned extensively for gay rights both in India and abroad. 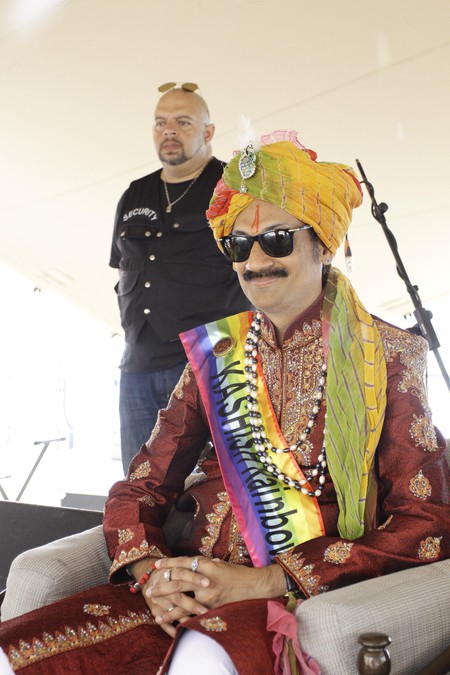 Speaking to the news agency Reuters, the Prince said, “People still face a lot of pressure from their families when they come out… being forced to marry, or thrown out of their homes. They often have nowhere to go, no means to support themselves. I am not going to have children, so I thought, why not use this space for a good purpose?” The palace, named Hanumanteshwar 1927, will serve as a safe space for members of the LGBTQ community and will also provide help in terms of vocational skills, and English training.

The Prince further revealed that he will be crowdfunding his initiative and the effort to build more support facilities within the palace compound through his foundation, the Lakshya Trust.

The Prince’s gesture was not the only good news for the LGBTQ community in India this week. In a major development, the country’s top court ordered a relook into the outdated Section 377 of the Indian Penal Code, which criminalises sexual relations between gay or lesbian couples, and is allegedly often used as a tool for intimidation or persecution. Only in August last year, the court had termed privacy as a fundamental right enshrined in the constitution and held that sexual orientation was an integral part of privacy.

As for the law itself, India’s notorious Section 377 has had a tumultuous history in recent years. It was actually struck down by the Delhi High Court in July 2009 in a ruling that decriminalised sexual relations between consenting adults. This decision was overturned a few years later in 2013 by the country’s Supreme Court, which contended that such a decision should be made solely by the country’s parliament. However, despite the court’s ruling and even a private member’s bill, the Parliament is yet to take any action about the law. While the Victorian-era law, dating back to 1861, does not refer to gay or lesbian sexual orientation, it directly criminalises ‘carnal intercourse against the order of nature’, with the context or ambit of the law even including anal or oral sex, and even bestiality. 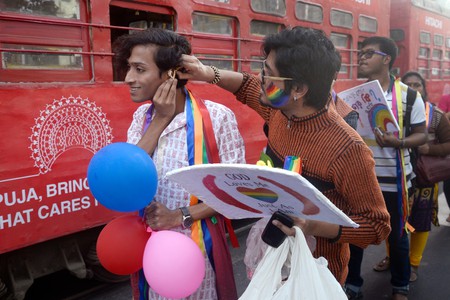 While mindsets in the country’s urban areas, in terms of sexual orientation and freedom, have largely kept pace with global trends, conservative attitudes and misconceptions about sexual orientation still remain firmly entrenched in most parts of India. However, this is changing for the better thanks to increased social activism and community-building efforts such as the annual Gay Pride Marches expanding to even smaller or tier-II cities in the country.