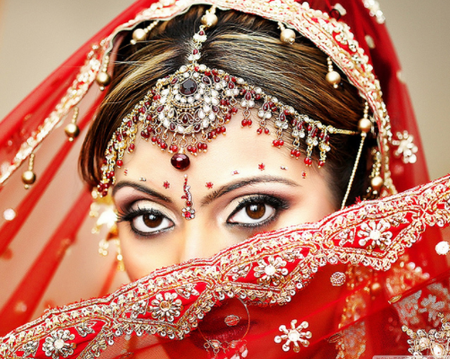 As India celebrates Holi, the “festival of colors” that marks the start of spring and also the wedding season, Indian brides can now create a modernized makeup look to usher in new beginnings.

A traditional Indian wedding is an affair not be missed, lasting from three days to a week, and consists of several different ceremonies. The event marks not only the union of two individuals but also the merging of two families, according to scholars Sravani Gullapalli and Aparna Raju Sag. Gullapalli and Raju note that Indian weddings are a colorful affair, and as such, the bride’s makeup reflects that aesthetic. “The colors generally considered auspicious for the occasion are, red, yellow, green or white. Red is most common and it symbolizes prosperity, fertility and saubhagya (marital bliss),” says Gullapalli and Raju. “The bride also dons elaborate and beautiful ornaments primarily made of gold and precious stones. Her hair is plaited and decorated with flowers and jewelry. In northern India, the bride also wears a ghunghat (veil), draped modestly over her hair as a sign of respect to the deities worshipped and the elders present.” Indeed, Indian fashion comes from a maximalist tradition, where more is more.

However, according to Gullapalli and Raju “although arranged marriages are still the norm, love marriages are becoming a common occurrence these days, predominantly in urban areas.” This marks a departure in tradition, and modernization of culture.

To stay in step with the modernization of Indian wedding ceremonies, the following looks – created by Indian makeup artists and YouTube stars Deepica Mutyala and Sona Gasparian – update traditional bridal makeup. What do you need to create an updated Indian bridal look? Find the must-have products after the video. 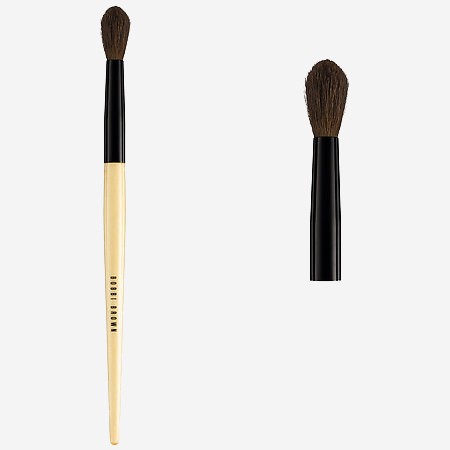 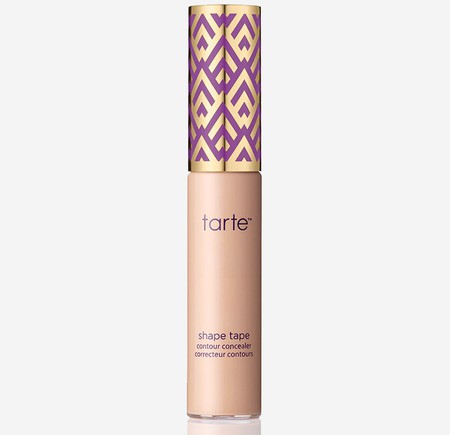 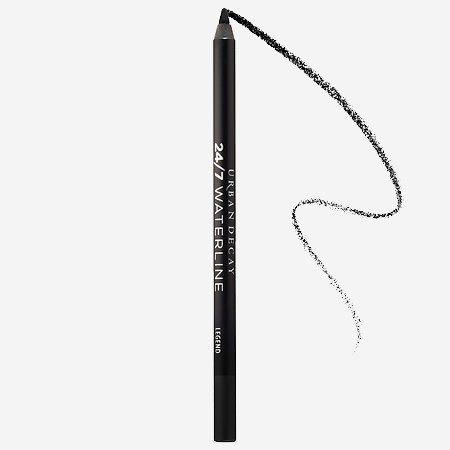 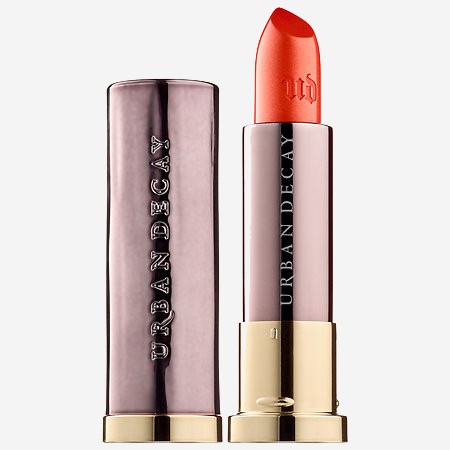 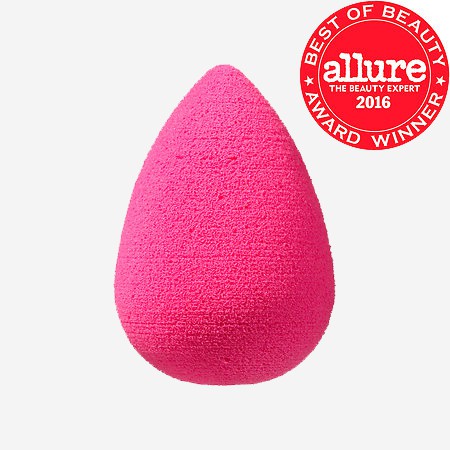 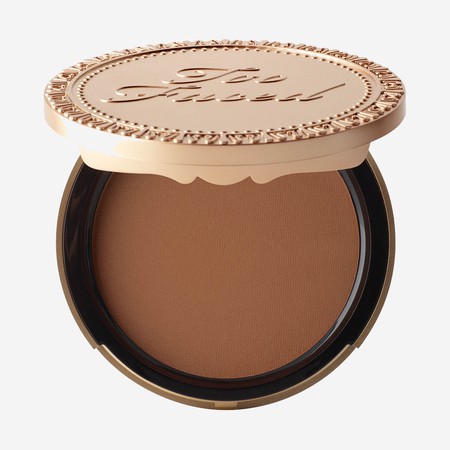 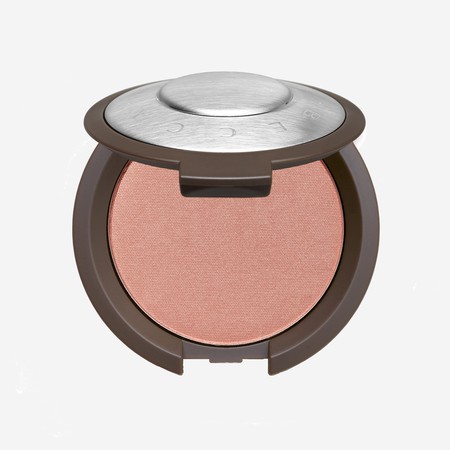 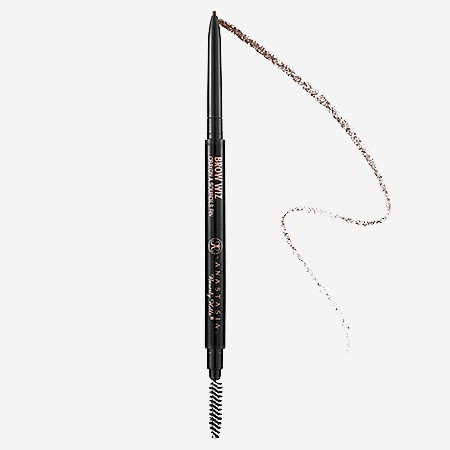 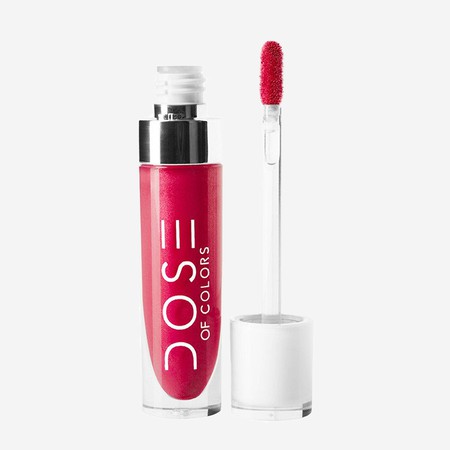 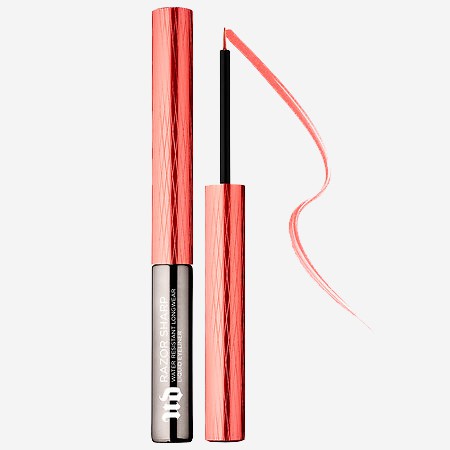