Film Festivals In India Worth Traveling For 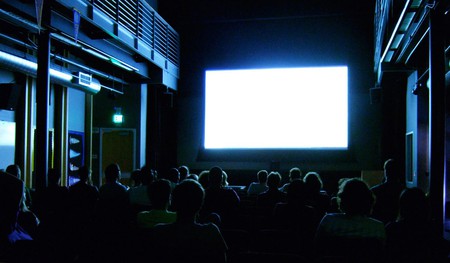 India has witnessed the launch of an increasing number of film festivals over the past decade or so. From the beaches of south India to the mountains of northernmost India, the stunning destinations playing host to these festivals make them even more worthy of attention. We’ve rounded up this list of seven film festivals across India that will fulfill both your cinephilia and your wanderlust.

Set in the vibrant hill town of Dharamsala in Himachal Pradesh, DIFF has grown to become one of India’s most important film festivals. Founded in 2012, the festival features a collection of feature length, short and documentary films from around the world. Along with a rich collection of quality independent films, filmgoers also get to experience the unique culture of Dharamsala – the exile home of the Dalai Lama, and home to a sizeable Tibetan disaspora. 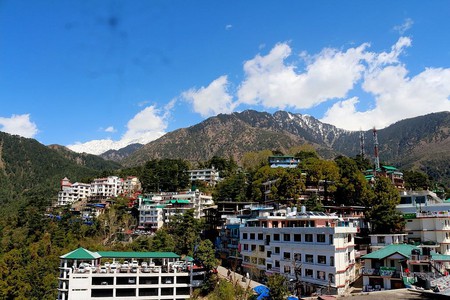 A celebration of Northeast India’s bustling film fraternity, the Brahmaputra Valley Film Festival has been bringing film lovers to Guwahati, Assam every year since 2013. Along with a steady focus on providing a platform to showcase films from the region, the festival also organizes a range of interactive workshops and panel discussions featuring filmmakers from around the globe.

Held annually in the historic city of Jaipur in Rajasthan, the Jaipur International Film Festival claims to be the world’s fastest growing film festival. Aiming to boost local independent cinema as well as promote interaction between filmmakers across cultures, the festival is a vibrant celebration that any lover of cinema will enjoy being a part of.

Bring Your Own Film Festival

A unique opportunity for amateur and first time filmmakers, this festival allows you to screen your own films on a walk-in basis. First come, first served apart the festival has no schedule, awards, jury or restrictive rules. A celebration of film, storytelling and of the beautiful beach temple town of Puri, Odisha where it is set, BYOFF is an experience to travel for.

An attempt to reinvigorate Kashmir’s film culture, the Kashmir World Film Festival is only two editions old as of 2017. Set in Srinagar, the festival aims to both support the work of local filmmakers and also bring talented filmmakers from around the world to the region for interactive sessions and workshops.

Set in Cochin, Kerala, SiGNS was founded in 2005 as a much-needed platform for short films and documentaries made in India. With a strong focus on promoting independent filmmakers from around the country, the festival also hands out various awards and grants every year.

Founded in 1952, IFFI is the Indian government’s official film festival and thereby one of Asia’s most important. Currently set in the state of Goa, IFFI features an admirable collection of films from across the world as well as the best of independent cinema from India. If you need one more reason to visit the stunning beaches of Goa, then this is it. 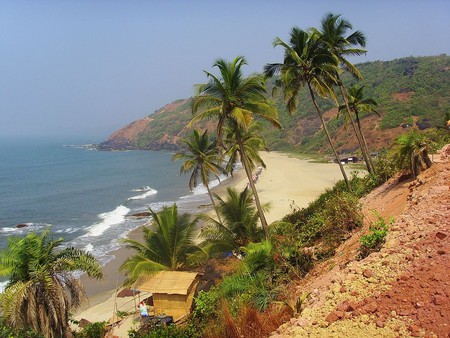 Goa | Ridinghag / WikiCommons
Give us feedback