Kolkatan / WikiCommons
Kolkata has plenty of well-maintained scenic parks and green spaces if you are looking for a quick getaway from the city. Here is our guide to the city’s most famous parks and gardens.

The largest urban park in Kolkata, this vast green space is dotted with various historical monuments including the iconic Shaheed Minar, as well as many sports grounds, such as Eden Gardens, the world’s second-largest cricket stadium. The grounds of the Maidan have also hosted several historic political rallies and meetings in the past, particularly during India’s independence struggle against colonial Britain. Today it is one of the city’s most integral and popular recreational and cultural spaces. 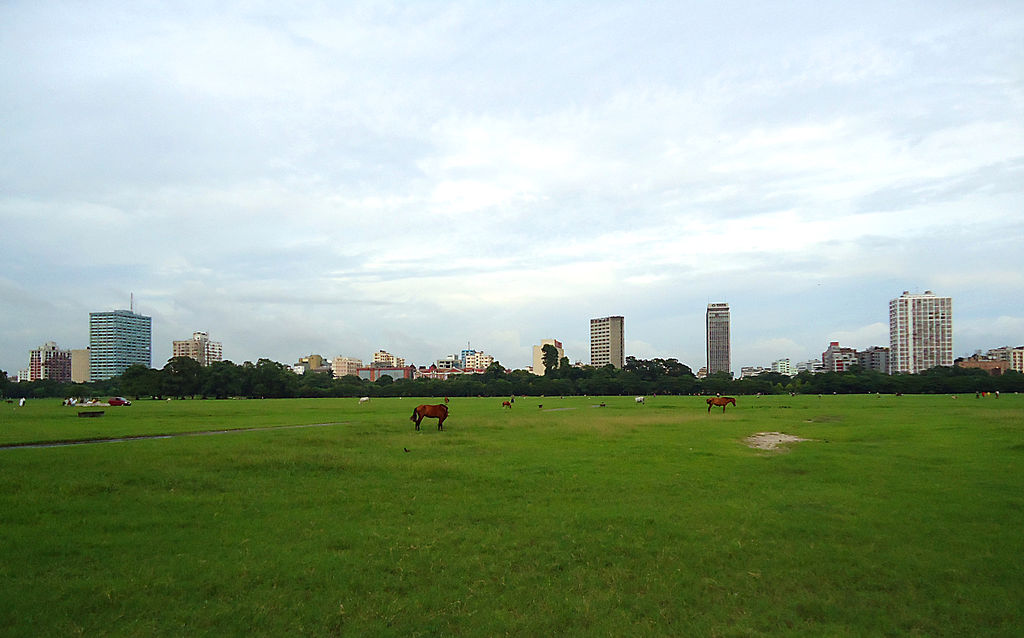 Running parallel to the Hooghly River for a stretch of about 2.5 kilometers, this popular park provides a stunning view of the Howrah Bridge. With plenty of trees, well-maintained lawns, and seating by the waters, this much needed meditative space is a huge hit among Kolkatans of all ages. The park also has play areas and rides for children. 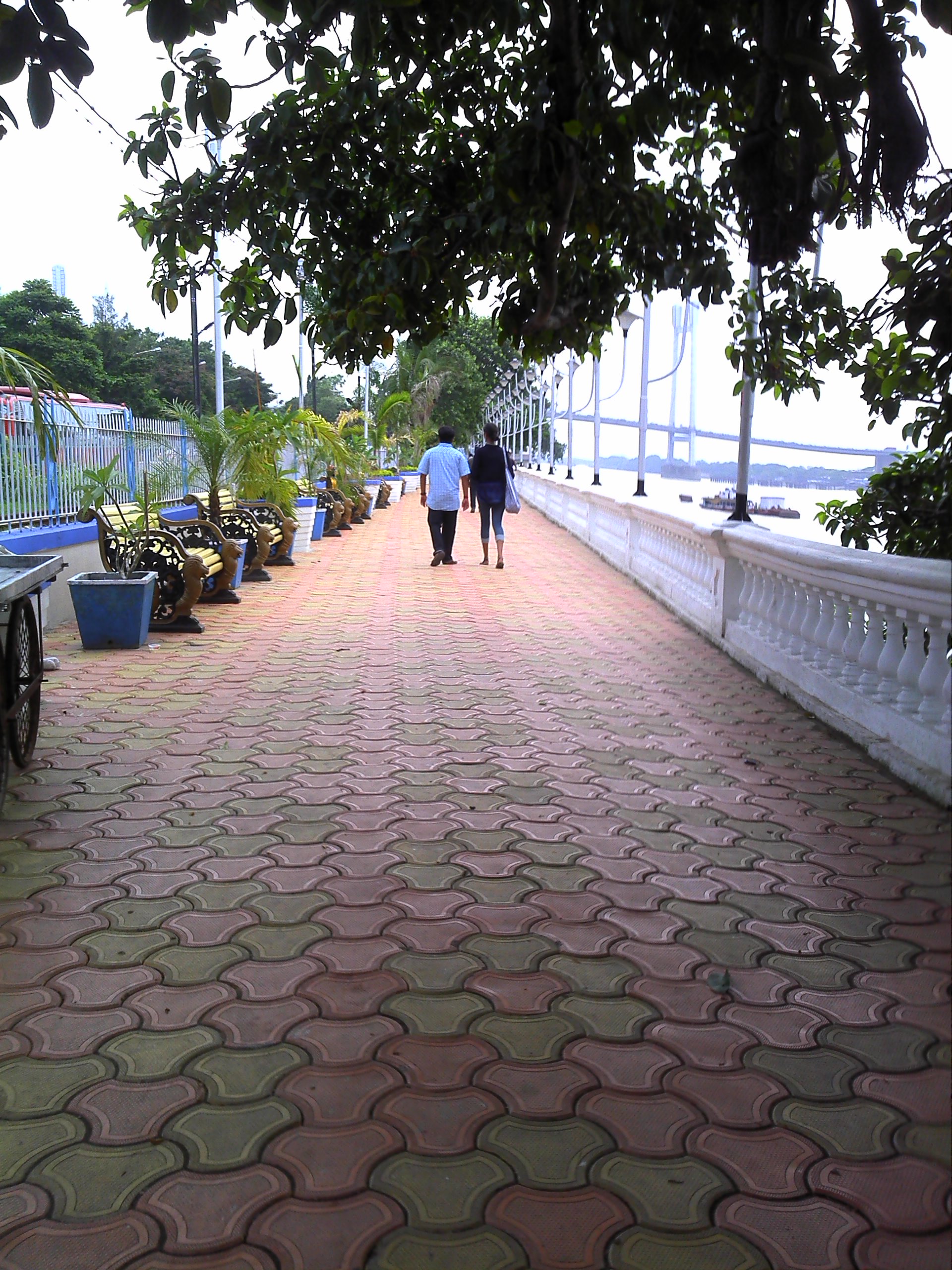 Park
Satwik.basu021088 | © WikiCommons
This lush green park spans across 480 acres with a large water body surrounding it in New Town, Kolkata. Offering a range of sports activities including rowing and kayaking, Eco Park has undoubtedly earned its spot as one of Kolkata’s prime recreational spots. The park also happens to be among Kolkata’s newest—having only opened in 2012. The park is divided into sub-areas, including an “Active Zone” which houses restaurants and food courts while separate zones are dedicated to various sports and ecotourism.

Earlier known as Citizen’s Park, this park on Cathedral Road by the historic Victoria Memorial is a popular spot to host open-air cultural events in the city. Its stunning musical fountains and well-maintained greenery has made it one of Central Kolkata’s top spots to head to if you’re looking to detach from the city and unwind. 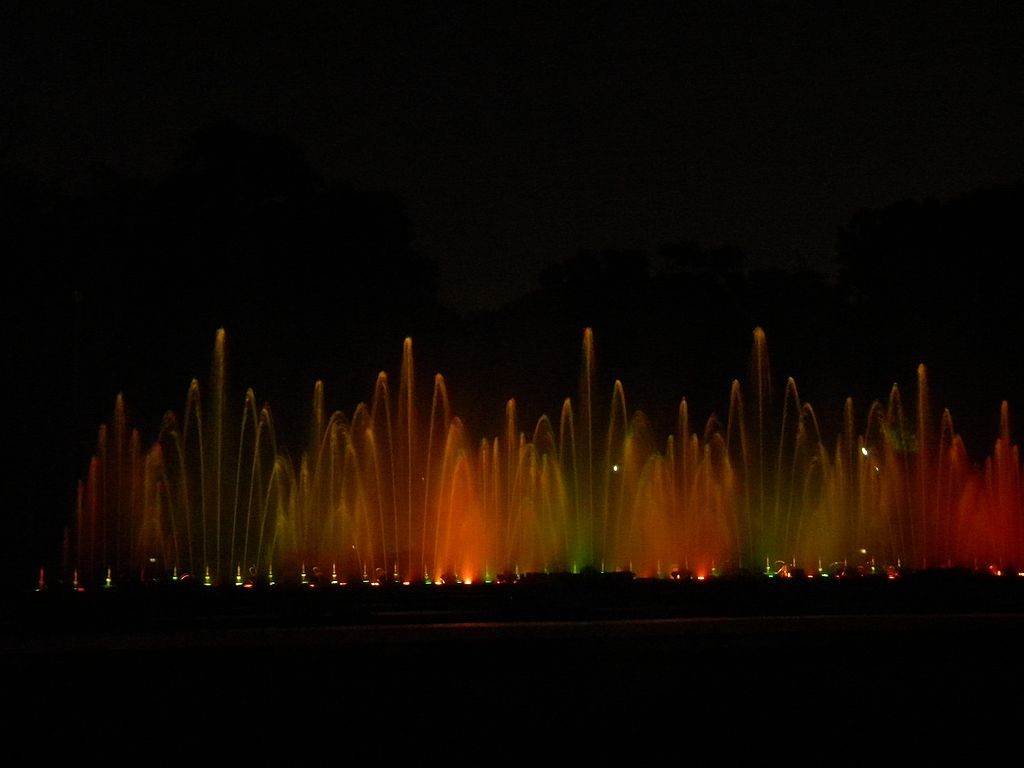 Park
Danish Sualeh | © WikiCommons
The second-largest open space in the city after the Maidan, Kolkata’s Central Park is built around a large lake in Bidhannagar. With vast green lawns, plenty of flora and fauna, and uninterrupted open skies, this park is among the most popular in Kolkata. The park houses various gardens, including a stunning rose garden and a vibrant butterfly garden that remain among its key highlights.
More Info
Open In Google Maps
Fourth Avenue, Central Park, Sector III, Bidhannagar Kolkata, West Bengal, 700064, India
View menu
Visit website
Visit Facebook page
Send an Email
Give us feedback
Give us feedback