Everything You Need To Know About Prithvi Theatre, Juhu

If you are a theater aficionado in Mumbai, it is nearly impossible to be unaware of the Prithvi Theatre in Juhu. Owned and run by the most illustrious film family in this country, the Kapoors, Prithvi Theatre is a hub for artists who dedicate themselves to the performing arts. The stage provides a space for creative minds to showcase their talent, and works to promotes India’s theater culture.

The origins of the Prithvi Theatre Group

At the peak of his acting career in Hindi cinema, Prithviraj Kapoor ventured out with his own theater company in 1942. This became a travelling theater company in 1944, which staged over 2600 plays in the subsequent years. The group debuted with the famous literary play Shakuntalam, by Kalidas. 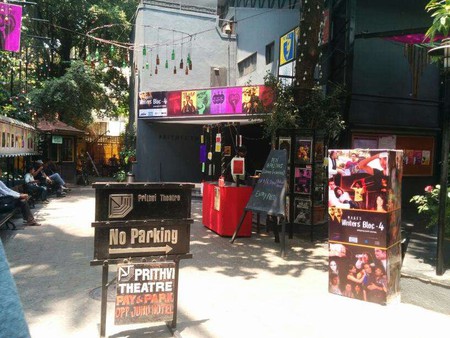 After a successful start with Shakuntalam, the Prithvi Theatre Company produced and performed various original plays based on the themes of social relevance and morality. These included plays like Deewar, and Pathan,

It was common for the company to tour the country and perform is various venues, including cinema halls and theaters. It carried on its illustrious work for 16 years, with Prithviraj Kapoor playing the lead role in every play. After retiring, he supported former members of the company with their individual efforts, and aimed to create platforms for Hindi plays. 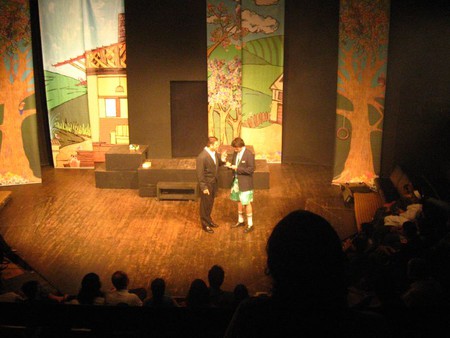 Prithviraj Kapoor’s youngest son, Shashi Kapoor, inherited his father’s love for theater and began to hone his acting and direction skills with the Prithvi Theatre Company. On one of their tours, Prithviraj Kapoor invited the Kendal’s of the Shakespearean Theatre Company to watch their play. This proved a crucial moment for the creation of the Prithvi Theatre, as Shashi met the daughter of the Shakespeareana Theatre Company’s owner, Jennifer Kendal. The two would go on to get married, and it was their relationship that joined both the families in a bond over their love for theater. 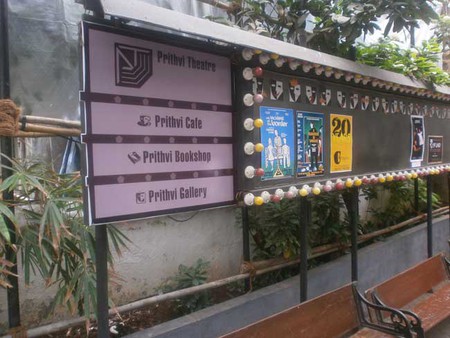 The birth of Prithvi Theatre

In 1972, Shashi and Jennifer took up the onus of fulfilling Prithviraj Kapoor’s dream. They hired architect Ved Segan and sent him to tour Europe in order to study the architecture and styles of the continent’s theaters.

In 1978, the Prithvi Theatre was launched as a home for theater artists in Juhu, Mumbai. The aim was to provide a platform to promote Hindi theater. Gradually, many artists and directors started performing at Prithvi. Its non-profit approach made it an affordable platform, while also generating enough income to sustain operations. The theater hosted respectable artists and companies like IPTA. Soon, stalwarts like MS Sathyu, Naseerudin Shah, Om Puri, Ratna Pathak Shah, and Lillete Dubey became regulars at the venue.

With Jennifer Kapoor’s death in 1984, her son Kunal Kapoor took over the day-to-day operations of the theater in order to continue the family legacy, as well as the success of the theater. Kunal later had the assistance of his sister, Sanjana Kapoor. 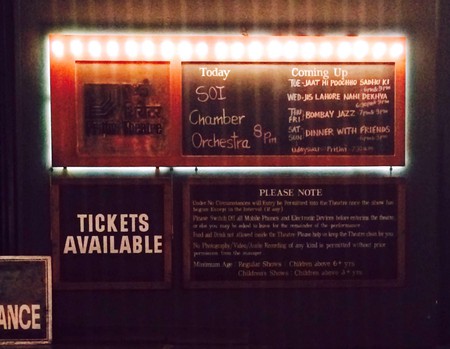 Prithvi is home to many vibrant activities other than live plays, and is one of the few venues to host musical performances without amplification. There are over 643 shows a year with an average of 77% attendance. 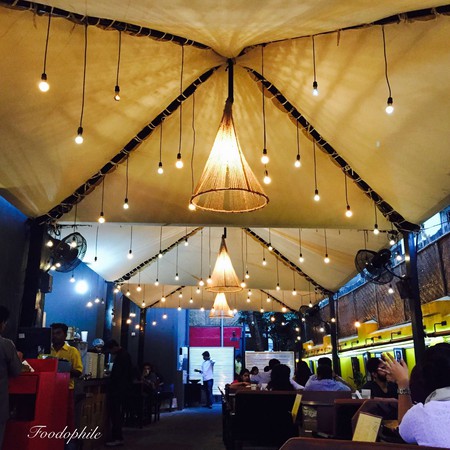 Other than the regular plays and music shows, Prithvi hosts initiatives like Summer Time, and Workshop for kids. Additionally, it attracts a wide array of popularity though its open mic sessions, acting workshops, and the Prithvi Festival. 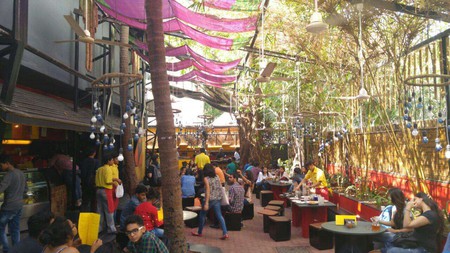 The Prithvi Café’s popularity adds to the experience, as it fosters an environment where artists, students, and enthusiasts can relish a coffee on the grounds of this theater’s rich legacy.