The duo behind The HIVE have been buzzing with ideas and have found a fabulous new spot in Bandra to foster as a culture hub, aptly titling it The Cuckoo Club. Unassuming from the outside, the door leads into a spacious area that holds much promise. Culture Trip chats with Sharin Bhatti on what’s cooking. 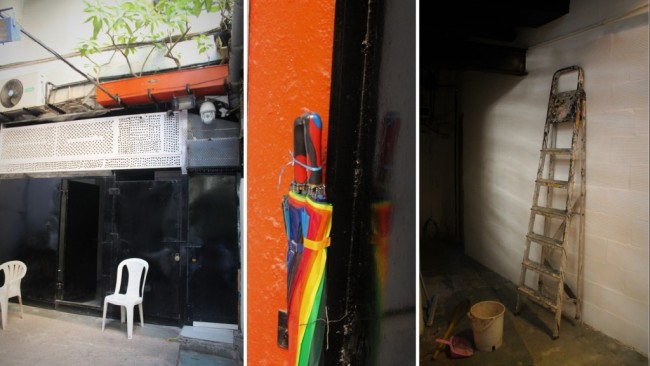 The Entrance and WIP inside | Courtesy of Namrata Ganguly

What’s the story behind The Cuckoo Club? Was it a 2am idea or one in the making for a long time?

The Cuckoo Club is the next level to which our [Sharin Bhatti & Sudeip Nair] culture curation and programming has evolved to. We started The HIVE as a space that gave artists a platform to experiment with their art forms, whether in theater, cinema, spoken word and literature, and comedy as well. We have been conducting trial events with artists and alternative educational experts in workshops to refine their models. With The Cuckoo Club, those successful experiments that require scale will go to The Cuckoo Club. We are building it as a 100-seater black box theater, an equipped workshop-cum-studio space, a co-working room called Collab and an inventor space called Qrious.

How do you plan on differentiating it from the other cultural hubs in the city? We absolutely love The HIVE. Are these two related or separate?

Before The HIVE and The Cuckoo Club came into inception, we have been running an alternative culture and events company called Culture Shoq, through which we have been holding experimental events all across the country with Mumbai being its home. The Big Mic is an example of its open platform series event that is the longest running open mic in the country, across various performing art fields like cinema, poetry, comedy, theater, music and magic. We have been discovering artists for the past eight years, and the existing stand-up and improv comedy culture in India first emerged at our platforms. Taking the ideology of discovery and experimentation forward, we built The HIVE and are building The Cuckoo Club. We are an artist and facilitator-first space. 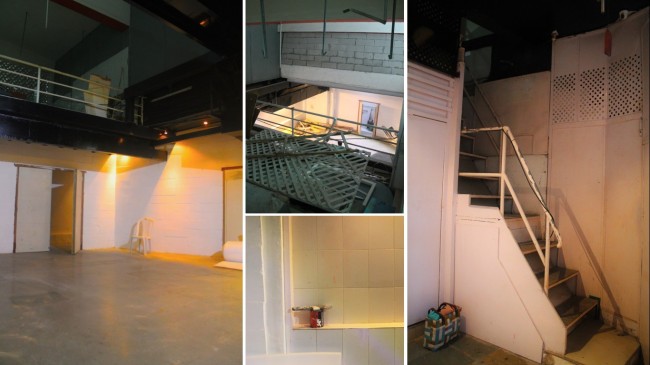 Tell us a little more about the founders.

The Cuckoo Club was established by the same founding team that set up The HIVE — Sharin Bhatti and Sudeip Nair. Sudeip is a hospitality graduate from IHM, Aurangabad and has worked in the field of alternative entertainment since 2008. Sharin is a journalist. Besides the founders, we work with a dedicated team of partners across cinema, theater, wellness, music and food who make the magic work behind the scenes.

Right now we want to finish building The Cuckoo Club and start work on all the amazing things we think are possible. In the coming months, you will see the most exciting forms of theater, comedy, poetry, cinema and food experience. Besides entertainment, we are also looking at education via means of workshops conducted by various experts in their fields. Our co-working company Collab will kickstart a series of start-up community-focused events as well, along with a multitude of wellness activities. With Qrious, we will be opening up the space to inventors and engineers to come and build new technologies that will be demonstrated and installed at our venues and partner spaces.

Is there anything else you would like us to know?

We are a people’s place, and our sense of evolution and change is very rapid. We have a legacy of organizing 50 events a month at The HIVE, and we plan to carry the same aesthetic to The Cuckoo Club as well.