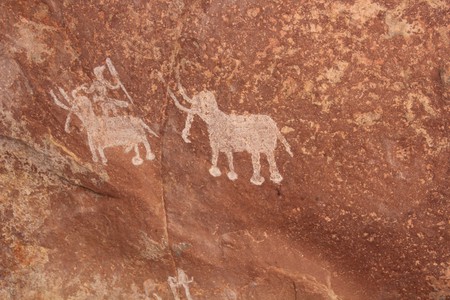 The Bhimbetka Rock Shelters are a World Heritage Site and, according to the Archaeological Society of India, show signs of the earliest human habitation. They also feature rock art which shows the evolution in painting as a form of expression.

The dawn of mankind continues to be one of the most fascinating periods of our history. We are ready to embark on any vehicle that takes us back in time and provides insights into the lives and struggles of early man. Prehistory, the period before recorded history was documented following the invention of writing systems, is divided into Stone, Bronze and Iron Age. These names are based on the technologies that humans used during these times. 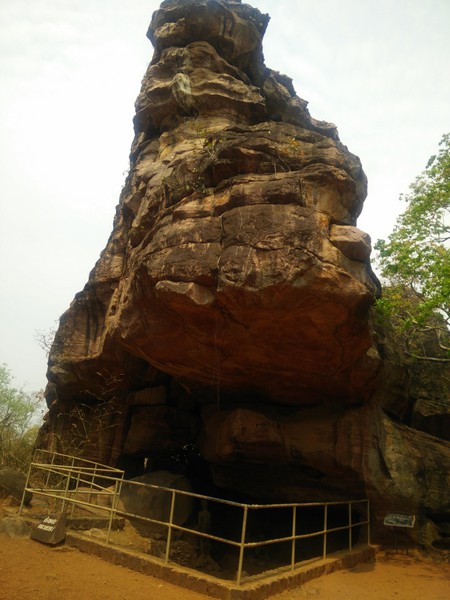 A common answer when exploring the earliest traces of prehistory in India is the Indus Valley civilization of Harappa and Mohenjo-daro. The Indus Valley Civilization, dating back 5000 years, is one of the first recorded civilizations: a society which has economic, political, social and cultural interactions. Yet the oldest human settlement in India can in fact be dated to as far back as 1,00,000 years, with rock paintings and art which date back to 30,000 years ago. 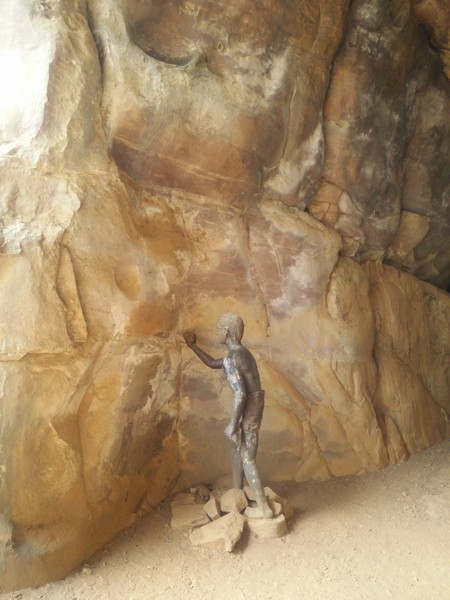 If these numbers have triggered your fascination, then just set up a travel plan to see the Bhimbetka Rock Shelters. The rock shelters are located 45 km from Bhopal City in the Raisen district of Madhya Pradesh. The name of the rock shelters is a fascinating legend in itself: it is derived from the words Bhimbaithaka, the sitting place of Bhima, one of the Pandava brothers from the Mahabharata. Legend has it that during the banishment period of the Pandavas, they resided in the forests around these areas. Panchmarhi, a famous hill station of the Satpuras which derives its name from Panch (five) Marhi (caves) of the Pandavas, is just 160 km from the Bhimbetka Rock Shelters. Although no scientific corroboration to these legends has ever been established, they do add a fascinating dimension to the site’s heritage.

What has been validated and established, however, is the settlement of the Homo Erectus species in these areas around one million years ago. The discovery of this heritage site occurred accidentally thanks to Dr. Vishnu Wakankar, who was fascinated by the formation of rocks while en route to another place. He got a team of archaeologists together and the subsequent excavations led to incredibly valuable revelations about human history in this part of the world. 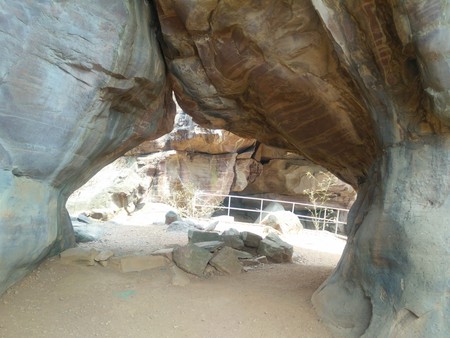 There are around 15 rock shelters and rock paintings depicting the life of early man. These paintings, as old as 30,000 years, showcase the evolution of human understanding of shapes, forms and the developing capability to express these ideas through painting. They cover the journey from the Lower Paleolithic to the Mesolithic periods. The shape of the shelters and the composition of minerals used for the paintings have miraculously meant that the colors have not faded or been worn away. 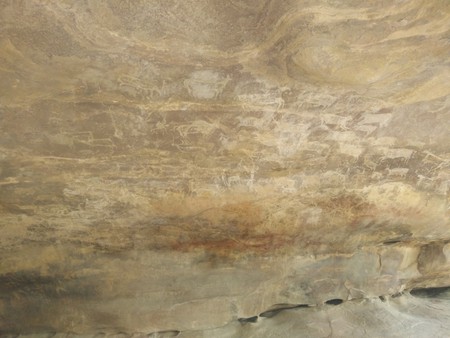 Some of the oldest paintings show human forms and animals in geometrical shapes, similar to how children these days begin drawing through geometrical forms. The art on these rock shelters show animals like elephants, horses, deer, peacocks and bison: a rock shelter named Zoo Rock is one of the main attractions here. You can also see art depicting humans on horses, with weapons like arrows and spades. 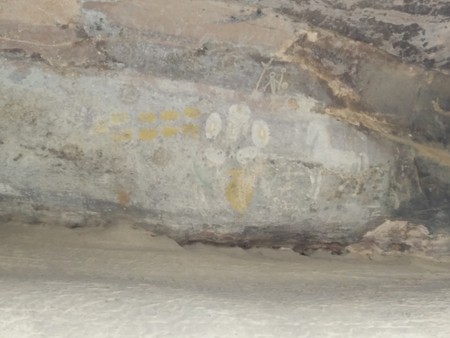 As the ability to paint evolved, so did the sophistication of images. Some are superimposed over others, showcasing battle scenes, soldiers’ march, and celebrations with dance and music. These rock drawings trigger the imagination, acting like a time machine across the memory lane of human evolution. UNESCO declared the rock formations a World Heritage Site in 2003.