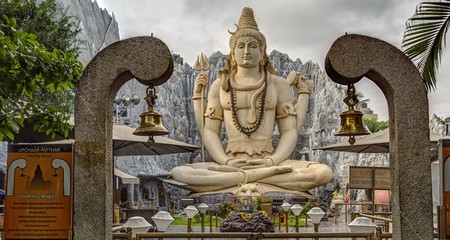 A streetwise way to discover the best parts of a destination is to take along a travel guide who not only shows you the best sights in a city but also introduces you to the culture and ethos in the most fascinating way. A good guided tour can make your holiday a memorable one. To make sure you explore everything that makes Bangalore city special, here are the best guided tours in the city.

Tours By Locals approaches and invites private travel guides who have spent considerable time in the city and are passionate about introducing travellers to the local culture. You can read all about the guides in their personal profile and contact the person you want to travel with. They have a mix of interesting tours that will take you to the most culturally vivid places in Bangalore. 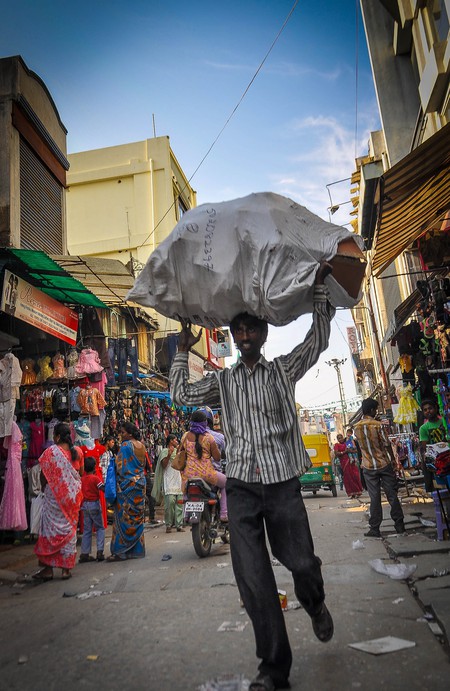 The best guided tours are the ones where you are taken to places that Google didn’t tell you about. Viator’s travel guides take you to waterfalls, mountains and some of the most scenic places in and near Bangalore. Your sightseeing experience will be a pure delight when you hear all about the rich history of temples and folk tales. They also have a tour that showcases the Anglo-Mysore architecture throughout Bangalore city. 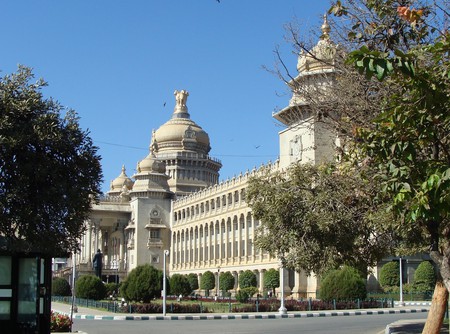 There is marvellous architecture to explore in Bangalore city | © sarangib / Pixabay

Thrillophilia is an Indian startup that has done really well in giving people the most unforgettable experiences when travelling in India. In Bangalore, they tour some of the best vineyards in and around Bangalore that are known to produce some of the best wines in the country. 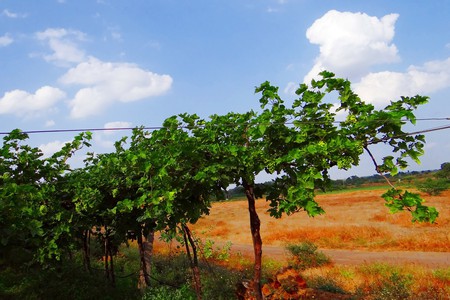 Unventured Expeditions’ Bengaluru by tuk tuk is a unique travel tour. For someone who is not used to sitting in an auto-rickshaw (tuk tuk), that itself is a thrilling experience. An unventured travel tour guide will take you to see remnants of an old fort, Bangalore’s oldest flower market, some traditional handloom weavers, the best shopping places and traditional eating joints. 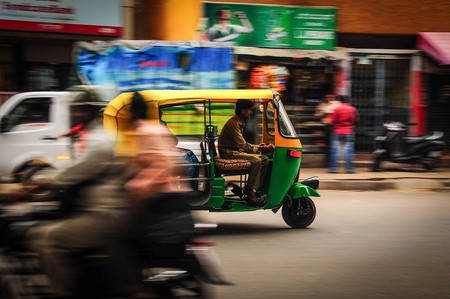 No holiday is a memorable one without good food! Traveling Spoon is a company that makes sure you get to taste authentic local food made by experienced locals. You will feel part of the culture once you eat a home cooked meal by a Traveling Spoon host. 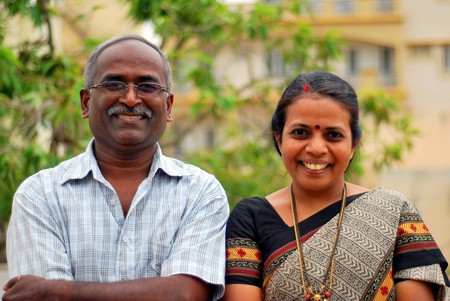 With Traveling Spoon, you will be welcomed by locals and savour homemade food | © Harsha K R / Flickr

Culturerings is a Bangalore-based company that offers tours based on travellers’ interests. There are general day tours in which they cover a little bit of everything and there are specialized tours for food, photography, art, culture and so on. Local tour guides share fascinating stories about thousand-year-old temples, silver craftsmen and ancient metal artworks, traditional food and old markets. 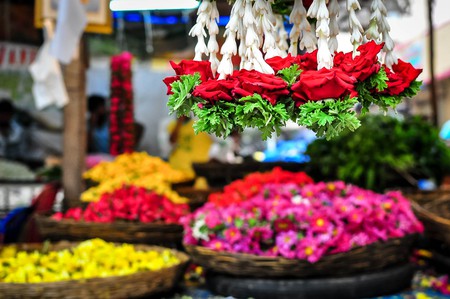 Five Senses Tours will show you some of the best art and culture spaces in Bangalore. The travel guide tour includes a visit to a famous dance village, Nityagram, where you will witness traditional South Indian forms of classical and folk dance. Another tour takes travellers to Tipu Sultan’s Summer Palace, who once ruled Bangalore. 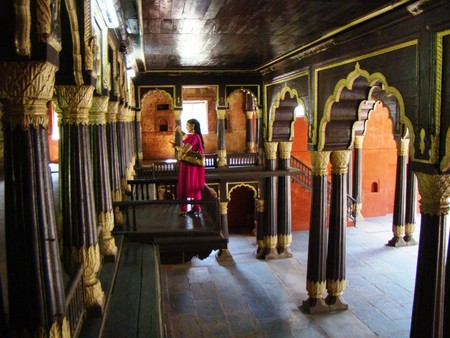