Apps To Make Getting Around Kolkata Easier 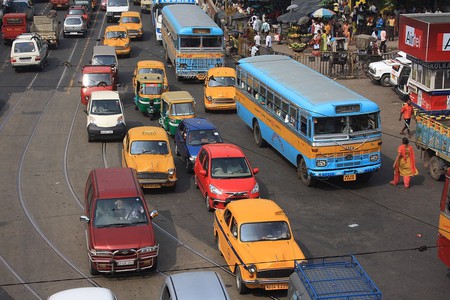 Whether you’re looking to stay in the loop about the metro’s delays, to hail cabs or track bus routes, you are going to find at least one popular app to help you navigate Kolkata better. We’ve compiled this list of the best Kolkata-based apps that will make your life in the City of Joy even more joyful!

This app launched by the Government of West Bengal makes the city’s bus network much easier to navigate and access. The app provides users with all information on incoming and outgoing buses from each station and even allows for real time tracking of buses along the city’s map. In addition, Pathadisha also gives users the number of available seats on buses. 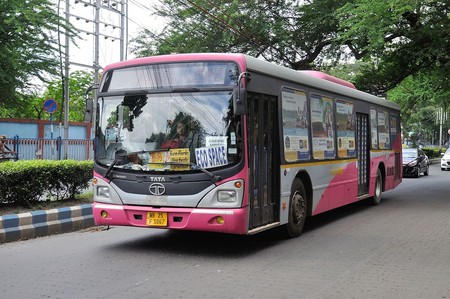 The comprehensive guide to public transport in Kolkata, this app lets users view routes and time tables for the city’s buses, local trains and metro network. An offline app with up to date information on all train stations, Kolkata Transport is the best source to consider all your transport options from a certain location at once.

For time tables, train routes and other information pertaining to Kolkata’s suburban railway system, Kolkata Sub is among the most updated apps you will find. An offline app with a easy to navigate interface, Kolkata Sub is both free and relatively less ad-ridden. 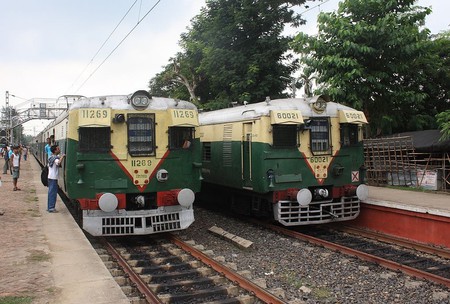 From auto routes to predicted fares for Ola and Uber cabs, Kolkata Navigator is your all encompassing guide to getting around in Kolkata. In addition to providing standard local train, bus and metro rail information, this app also includes your options with the city’s auto-rickshaws, private cabs and trams. In addition, the integrated map also provides information on hospitals, police stations and other emergency services.

Kolkata Metro is among your best options if you’re looking for guidance to navigate the city’s underground metro rail. Along with time tables, train routes, fare calculators, and listings of stations, the app also provides live notifications about delays and other metro-related developments. Users can also find information on types of Smart Cards and the procedure to obtain them. 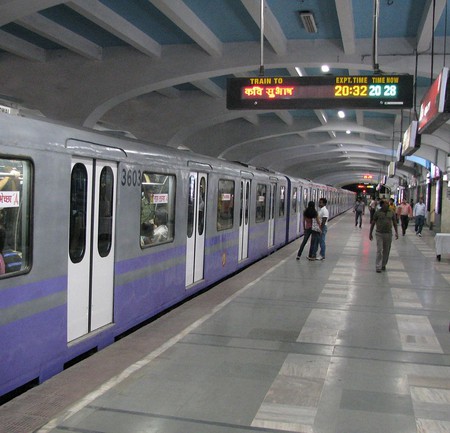 India’s favorite app-based cab aggregator company is always a cost-efficient option to get around Kolkata. The app allows users to book from a variety of cab options with pre-calculated fares. Payment options include credit cards, online wallets as well as cash.

Launched by the Government of West Bengal to let users book the city’s yellow cabs just as they would book an Ola or Uber, Yatrik is a handy app for Kolkatans. The app allows users to book, track and pay for metered yellow cabs without hassle. A relatively newer app, Yatrik is continually increasing its roster of cabs throughout the city. 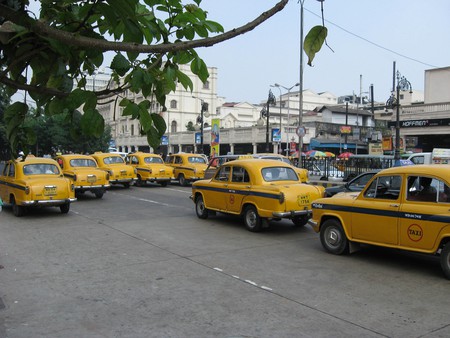