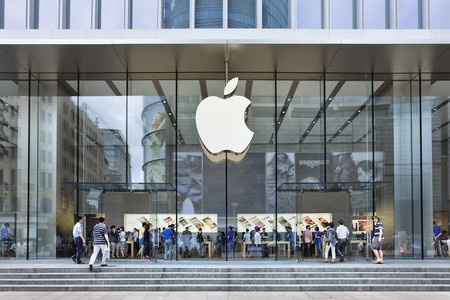 Apple’s global dominance has fallen short when it comes to the two most populous nations on the planet.

Calling something a global phenomenon can be a cliché, but the iPhone has earned the title having made its way around the world and back. Despite its international fame, Apple hasn’t yet secured a foothold in India, and continues to face difficulties in China.

Apple is one of the world’s most successful technology companies, poised to become the world’s first trillion-dollar business. But historically it has struggled in some of the biggest countries in Asia. The company’s market share in China may be improving, but the future of iPhones, iPads and MacBooks in India remains insecure.

China can be a tough nut to crack for technology companies. The likes of Google and Facebook have been banned there for some time as the country looks to censor content and protect its homegrown equivalents like Baidu and WeChat at the same time. The Chinese government hasn’t blocked the path of hardware manufacturers like Apple in the same way, but that doesn’t mean it’s been easy.

It was two years after the initial launch of the iPhone that Apple was finally given permission to sell their devices in China. The company was cut off from 1.3 billion potential customers as regulatory hurdles such as restrictions on Wi-Fi functionality thwarted its plans.

Chinese Apple enthusiasts would not be denied, however, and an unofficial supply of iPhones did make it into the country. BusinessWeek reported that by 2008, a year after the first iPhone was announced, 800,000 to 1 million of the devices had gone missing after being legitimately purchased. It was believed that 400,000 of those iPhones had made their way to China and unlocked to work in the country via hacks. 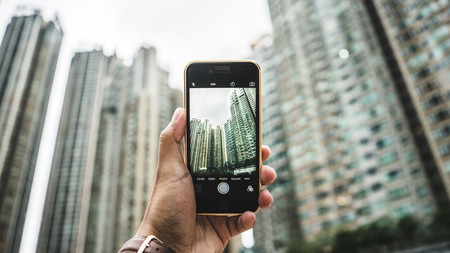 Since then, the company’s fortunes in China have improved steadily and in late October 2017 reported the company had made $13 billion in revenue in China – the same as in Europe. China then became the second-largest market in the world for Apple as sales of the iPhone X and smartphone upgrades boosted numbers, according to the company.

But India, another country with a population in excess of 1.3 billion, Apple has made little impact. Apple sold just 3.2 million iPhones in 2017 and fewer than 1 million in the first half of 2018, according to analysis by Counterpoint Research. Considering the company sold a total of 216.8 million iPhones in 2017 around the globe, that’s a miniscule number for a country the size of India.

One of the major factors behind Apple’s lack of success in India is the price of its phones and other devices. The iPhone X cost $1,000 when it was launched – a price point way above what most people in the country can afford. India’s average income in 2016 was $1,670, a figure that ranked the country 112th out of 164 countries by the World Bank. However, Apple can’t just lower its prices or produce budget items.

“Apple is still one the most desirable brands in Asia,” says Rob Enderle, principal analyst at the Enderle Group says. “The difficulty is [the iPhone] is a very expensive device. In countries like India the people who can afford the phone are a small percentage of the overall population. But the brand itself is status, and the Asian market is a very status-oriented market.

“They’ve tried budget phones. The difficulty with a budget phone is it breaks the status. When you do a budget product, it doesn’t carry the same status. You are the person who carries the cheap version of the phone. It can do more damage than good so they might sell fewer expensive phones,” he adds.

Apple’s Tim Cook maintains that India is an extremely important market for the company, but there doesn’t seem to be an evident plan to conquer it. Meanwhile, the uncertain political relationship between China and Apple’s home country the US may still complicate that market as well. Apple has reached an astronomical level of global popularity, but still hasn’t found a way to assert its dominance in two of the largest countries in the world.