Forget Game of Thrones, This Might Be the Most Watched TV Show of All Time 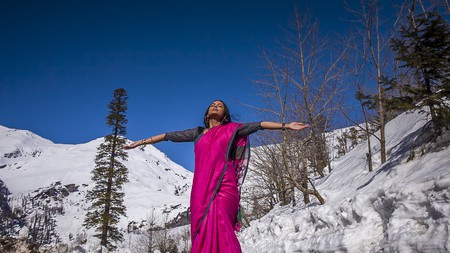 While Indian television is full of family soap operas, there is one biweekly show airing on DD National that even puts American TV show Game of Thrones’ popularity to shame! Main Kuch Bhi Kar Sakti Hoon (or ‘I, a Woman, Can Achieve Anything’) is a Hindi edutainment show that tackles topics like female foeticide, early marriage, pregnancy spacing and so on. Here’s what you need to know about the most popular show.

Main Kuch Bhi Kar Sakti Hoon (MKBKSH) has had over 400 million views across 50 countries, while Game of Thrones can ‘only’ boast more than 300 million views across six seasons. MKBKSH is also popular on numerous radio channels, with more than 60 million listeners. It shows Dr. Sneha Mathur (Meinal Vaishnav) working in one of the busiest cities in India, Mumbai. However, she leaves her lucrative city career to bring grassroots-level change to rural India. 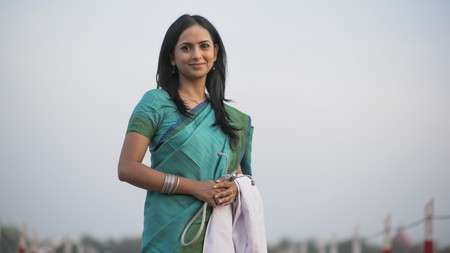 India’s rural population have little or no knowledge about contraception and sexual health, a scenario that Poonam Muttreja, the Executive Director of Population Foundation of India, wanted to change. She was encouraged to conceptualise the show in 2011 after the encouraging response to Haule, Haule, a show developed by the Ministry of Health and Welfare.

With the help of communication expert Dr. Arvind Singhal from the University of Texas El Paso, the team used a ‘positive deviance’ approach. That is, the positive behaviour of individuals was amplified, and shown as the norm and not the exception. Poonam Muttreja is still surprised at the positive response MKBKSH has evoked, especially from men and young women. On-the-ground campaigns in Bihar and Madhya Pradesh, and lots of championing by Bollywood stars and the corporate sector, have helped to increase the show’s impact. 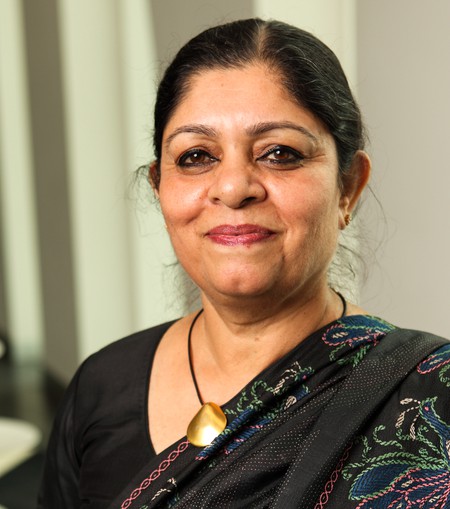 In rural India, it’s common for women to get married at the age of 18. The protagonist of the show, Meinal Vaishnav, had a similar story to tell: “When I passed out of college my parents wanted me to get married. I was mentally and physically abused because I refused to do so.” Meinal traveled across India, working in travel based companies and building her career, to finally find herself in the role of Dr. Sneha Mathur. She says: “I never took acting seriously, even though my friends always encouraged me to take it up. But, now I live and breathe Dr. Sneha Mathur. I would want to be associated with MKBKSH for as long as the producers want”.

To become the world’s most watched television show is quite a feat, as it receives stiff competition from across the world. MKBKSH has broken boundaries, fought odds and reached this stage in just three years since it first aired. When one compares it to shows like Game of Thrones, MKBKSH is a serious show with social messages and no fancy Computer Generated Imagery! What works for the show is the fact that the vast Indian audience can relate to it. 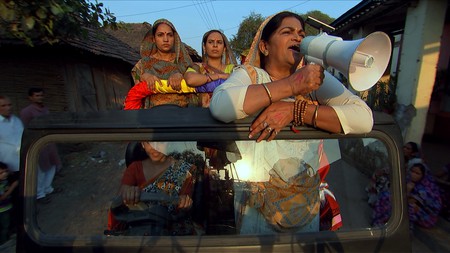 MKBKSH’s third season is currently under development. In Season 3 they aim to focus on the youth, in an effort to change patriarchal social norms and practices that promote gender bias and gender inequality. Mental health will also be addressed in the upcoming season.