A Brief History of Mughlai Food in Agra, India 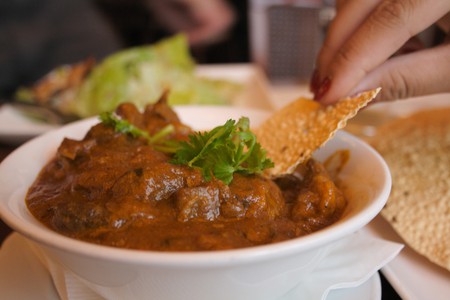 After 1526 – when emperor Babur occupied Agra – the city slowly and steadily became the Mughal capital for generations to come. It’s no surprise then that the Mughals also influenced Agra’s cuisine with the same splendour and magnificence. Today, several of the city’s fine-dining restaurants serve an array of Mughlai delicacies – creamy, richly flavoured curries brought to life with an abundance of spices, dried fruits and roasted nuts.

Mughal food was originally invented by fusing existing Persian and Indian cuisines. The Mughal Empire attained many of its attributes from the Persians, including language, which is why several Mughlai dishes have a typical Persian ring to them.

Although emperor Babur didn’t live long enough to express his desire for the type of foods he devoured, he did set a trend by hiring Hindu cooks to prepare Persian-style dishes with Indian ingredients. It was during the reign of his successor, emperor Humayun, that dried fruits and nuts were incorporated into recipes for sweets, sauces and rice. Humayun loved sherbet (a cold, sweet drink), so beverages became flavoured with the essence of fruits. The emperor sympathised with the Hindus under his rule and completely shunned the consumption of beef, which was typically replaced by the meat of goat, fowl and venison. 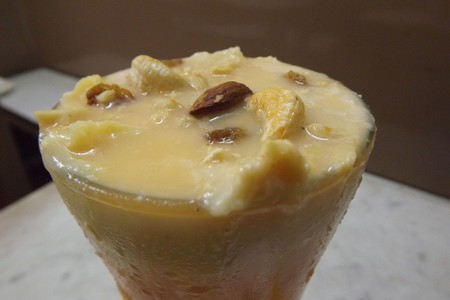 But it was during emperor Akbar’s era that Mughal cuisine reached new heights. Employing over 400 cooks, Akbar’s feasts would more often than not span 100 different dishes. Many of his cooks were from what is now called Rajasthan, and they fused their rich style of cooking with Persian flavours, creating an altogether different kind of cuisine. It was then that one of the most delicious and elaborate meals was created in the Mughal kitchens: Murgh Musallam, a masala-coated whole chicken, stuffed with a spicy mixture of minced meat and cooked over low heat. 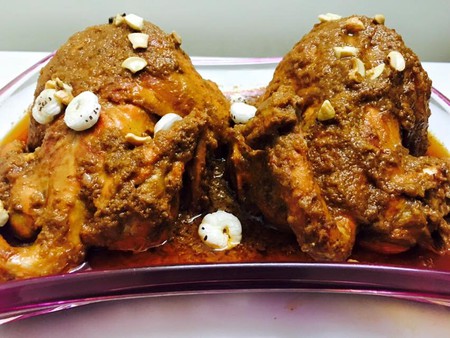 When Shah Jahan came into rule, the invention of Mughlai food was at its peak – think lamb kebabs marinated in Indian spices, rice pilaf ramped up a notch into the newly developed biryani, and silver and gold edible foils used to enhance the appearance of foods. 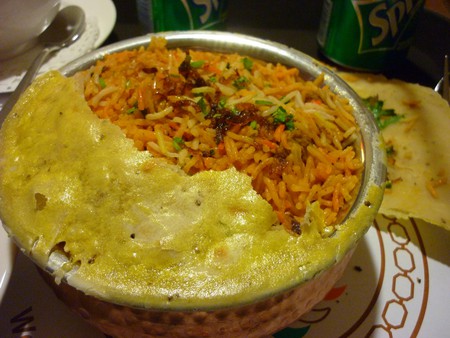 After the decline of the Mughal Empire, Agra started to lose its essence as the hub of Mughal culture. Much of the focus shifted to cities like Hyderabad and Lucknow. However, even today, a number of restaurants in Agra continue to serve dishes rustled up using the same exotic spices, maintaining the traditional touch typical of the Mughal era.