9 Reasons Why You Should Visit Mumbai Over Delhi 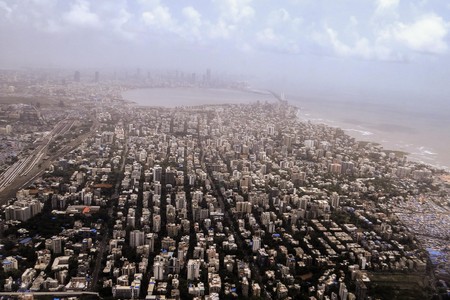 An aerial view of Mumbai and the Arabian sea | © sarangib / Pixabay

It’s an age-old debate: which Indian city is better, Delhi or Mumbai? While there are many reasons to love both, here are nine things unique to Mumbai that you will never get to enjoy in Delhi.

If Delhi takes pride in its winter then Mumbai’s glory lies in its monsoon. During the rains the city’s landscape turns lush, green, and romantic, a setting appropriate for any Bollywood love song. Sitting at Marine Drive’s promenade and letting the tall waves of the Arabian Sea shower you during monsoon is unique to Mumbai.

Marine Drive during a pour in Mumbai | © Rajarshi Mitra / Flickr

Unlike Delhi, Mumbai has beaches and sea. The Queen’s Necklace is the colloquial name given to the entire Marine Drive stretch, which connects Nariman Point to Malabar Hills. When seen from a height, the road curves in a C shape. At night it sparkles with lights, making it look like the sea is adorned with a shiny necklace. 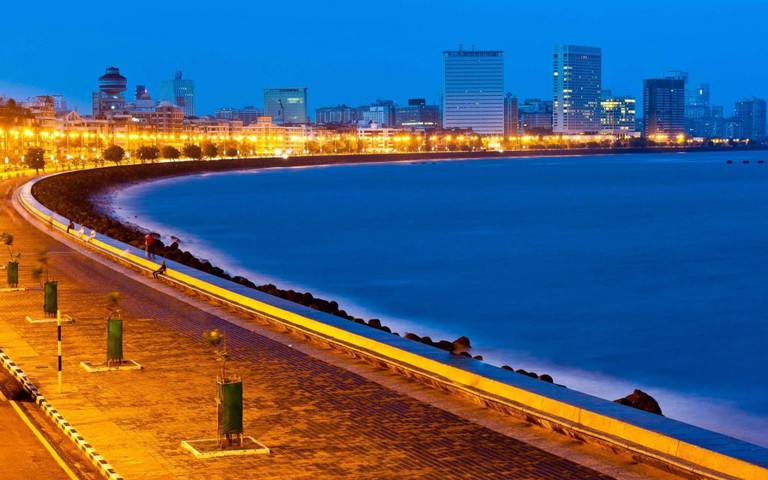 The Mumbai Suburban Railway is the oldest railway network in Asia, and it is aptly named the ‘life-line’ of the city. Millions of people commute by local trains every day. Passengers who travel to work often take the same train every day, and friendships grow that might last forever. There’s food, ornaments, and home accessories sold in the compartments, as well as impromptu karaoke and fighting over a seat… just a few of the amusing things you won’t see on the Delhi Metro. 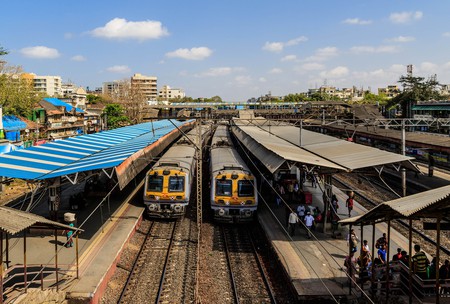 If the local trains are the life-line of Mumbai’s transport, vada-pav is the food equivalent. It’s a simple dish with a potato fritter sandwiched between a tangy chutney-smeared bun, eaten seasonally with raw mango. The fast food doesn’t get points for originality, but it is an absolute treat. and definitely better eaten in Mumbai. 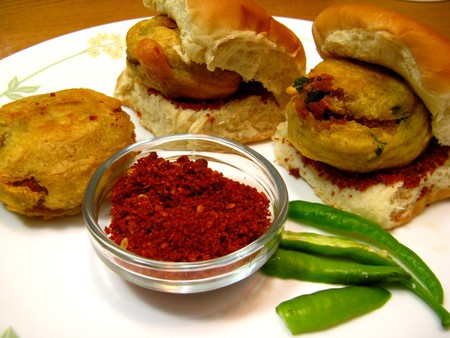 Mumbai is home to Bollywood, one of the biggest film industries in the world! People from all over the country flock to the docks of Mumbai for the chance to become a hero. Mumbai is home to stars like Shahrukh Khan, Amitabh Bachchan and Priyanka Chopra, who have massive fan followings all over the world. There’s always a throng outside a celebrity’s home, waiting to catch a glimpse of a star. 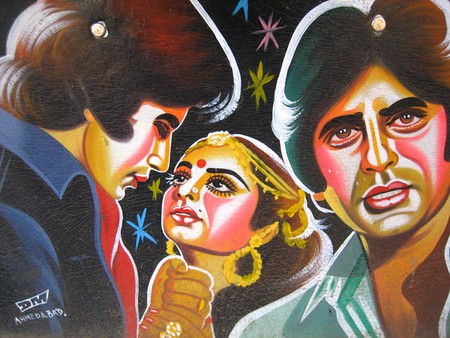 Mumbai was home to colonies of fishermen before the seven islands were patched together to form what is now Mumbai. The Konkans have their own clothing, language and cuisine. Konkani food is full of spices and often heavy on the chili. Many Konkani restaurants in Mumbai serve fresh-out-of-the-water fish curries. You must try the Bombay Duck or Bombil fry and sol kadhi, a refreshing drink made of kokum fruit and coconut milk. 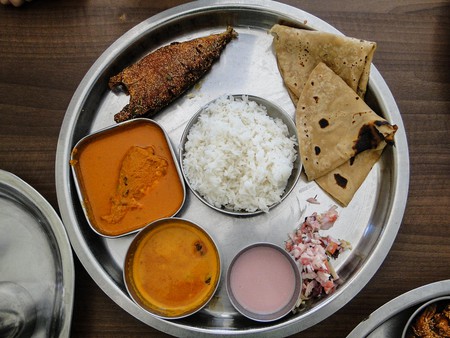 Mumbai is almost always bustling: scampering people, loud honking, and endless traffic. However, amid all that there are peaceful rock-cut caves dating back to the 1st century BCE. The Kanheri Caves, in the Mumbai suburbs, were home to Buddhists who made 109 caves over several centuries. The caves on Elephanta Island, in Mumbai’s harbour, are Buddhist and Hindu and date back to the 5th century. 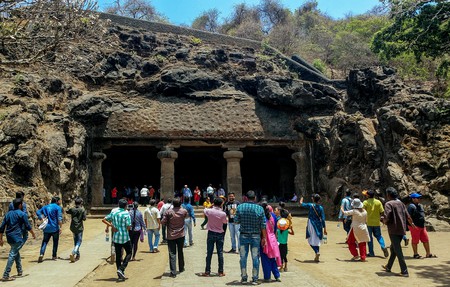 Get served by a dabbawala

Dabbawalas are a Mumbai institution, and started their services in the 1890s. These men collect lunch boxes from homes and deliver them door-to-door to offices and places of work around the city. Men working for the dabbawala association wear a crisp white shirt and a topi (hat). Their error ratio is 1 in 6 million! 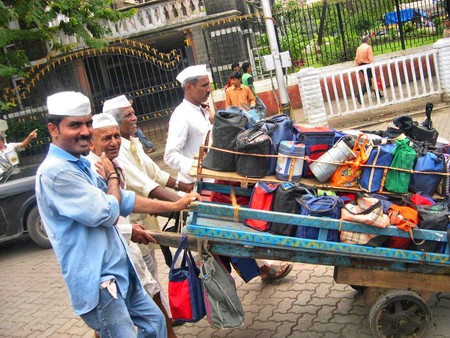 Dharavi, the 3rd largest slum in the world

Although a large slum settlement is not something to boast about, Dharavi may surprise you. It’s possible to take a tour around the pottery barns, textiles factories and leather factories. Goods exported from Dharavi are sent to the USA, Middle East and Europe, and the annual turnover is about US$500 million. 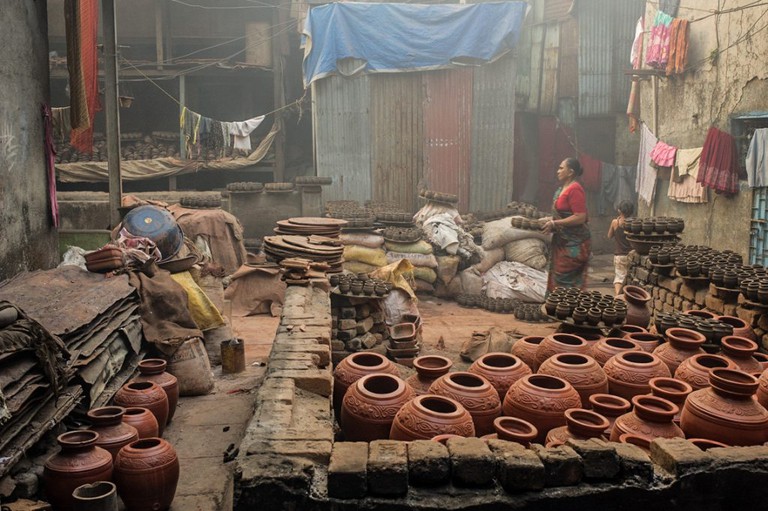