8 Unique Souvenirs You Can Buy From Northeast India 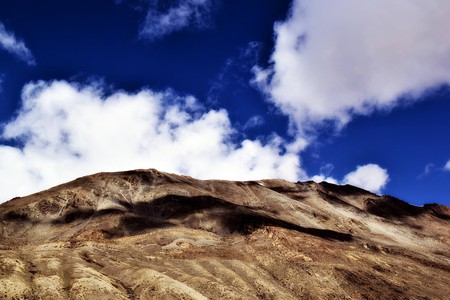 From beautiful bamboo products to exquisite textiles, the Northeast region of India is famous for its handloom and handicraft products, which are all sustainably produced by local artisans. If you’re travelling in this part of the country and aren’t sure what souvenirs to buy for friends and family back home, here’s a comprehensive guide to help you out.

The Naga shawl is recognised by its red, black and white colours and distinctive tribal prints. In the state of Nagaland, these shawls were once worn by revered warriors of different native tribes and just by looking at the design of the shawl, others could identify the tribe that the wearer belonged to. These shawls were also laden with symbolism. For instance, the Tsungkotepsu shawl of the Ao tribe could only be worn by men who had offered a mithun (bison) sacrifice. However, such strict rules do not apply anymore. Make sure you buy a handwoven shawl, which although more expensive, are of much better quality. 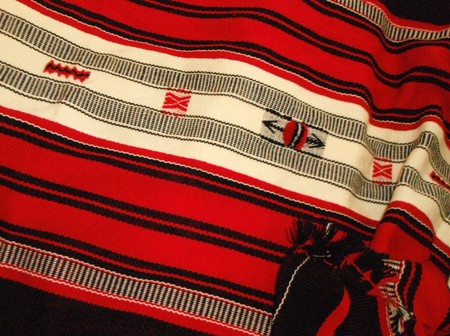 Sikkim is the only fully organic state in India, which is why produce from here is highly sought after. One of the best souvenirs that you can buy from here is organic tea. The small Himalayan state’s only tea estate is in Temi. In 1969, the last monarch of Sikkim initiated tea plantation in the region so as to provide a livelihood for the Tibetan refugees who had escaped their homeland after the Chinese invasion. Apart from tea, you can also buy large cardamom, which is another popular souvenir from the state. 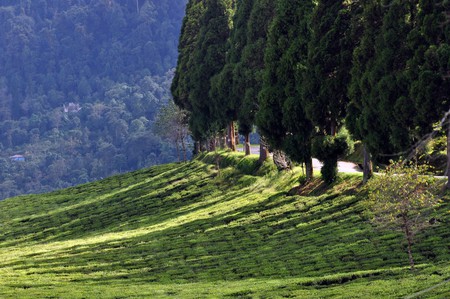 Mekhela chador is a traditional dress worn by women in Assam. While it looks similar to a saree, mekhela chador is actually a two-piece garment. The bottoms part is called the mekhela and is wrapped around like a sarong and the top part is draped around the body. The dress is made of Muga silk, found specifically in the state of Assam and is usually decorated with small patterns called buta.

Longpi is a small village in the state of Manipur renowned since ancient times for its expertise in crafting stone pottery called Longpi Hamlei. The unique thing about this art is that the artisans do not make use of a potter’s wheel but shape each and every pot by hand with the aid of moulds and tools. The raw materials used are ground black serpentinite stone and a special kind of brown clay, which the locals claim is available only in the village of Longpi.

Jaapi is a conical shaped hat with a wide brim found in Assam. It is woven out of cane and tokou (palm) leaves with colourful embellishments added on top. Originally, it was worn by farmers in Assam as the wide brim was effective in protecting them from the harsh elements. Jaapi finds mention in some old Assamese folk songs and is sometimes also used by dancers when performing the traditional Bihu dance. Jaapi also makes for a very interesting and attractive wall decor.

Kauna is a type of reed that is grown in marshy areas and that is found in abundance in the Imphal Valley of Manipur. The dried reeds are used by local artisans to create a wide range of products including bags, baskets, coasters and stools, but kauna mats are probably the most sought-after item. During the weaving process, a bamboo base is used in order to provide the mats with strength and structure. Kauna mats make for a great souvenir and a completely eco-friendly decor addition to any room.

In most parts of Northeast India, the climate is highly suitable for the cultivation of cane and bamboo. This is why these plants have been used extensively by the locals for crafting items of everyday use and even for building houses. In the state of Meghalaya, the Garo tribe is famous for weaving beautiful baskets known as meghum khoks, which make for an attractive and exclusive souvenir to take back home.

In the state of Tripura, the art of textile weaving has always played an important role in the economic development of rural areas. In the olden days, every household in Tripura used to have a handloom and it is believed that families never bought clothes from outside but wove their own garments at home. Risa and riha are the traditional handwoven fabrics of the state and are distinguished by their bright colours and intricate tribal designs.