8 Things You Should Know About Raj Kapoor 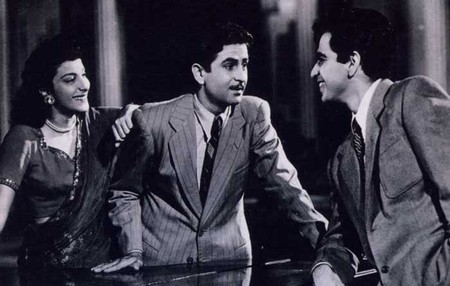 The ‘Greatest Showman of Hindi Cinema,’ Raj Kapoor was a supremely talented artist in all aspects of movie making. In his illustrious career, he gave the audiences in India and around the world many cinematic flashes of brilliance like Awara, Barsaat, Andaz, Shree 420 and many others. He is also known as the ‘Charlie Chaplin of Hindi cinema’ as he often made films based on the common man’s life and hardships but always showed the protagonist to be happy and positive. Here are a few fascinating facts you probably didn’t know about him.

1. His First Name Is Not Raj

His real name is Ranbir. Yes, he and his grandson share the same name! In fact, Raj was the middle name of all three brothers: Ranbir, Shashi and Shammi.

2. His First Job In The Business Was As A Clapper Boy

He started his career as a clapper boy on the set of the movie Vishkanya, which was directed by Kidar Sharma. Raj Kapoor made sure he looked polished even as a clapper boy and often posed in front of the camera.

3. His Real Life Inspired Scenes In His Movies

The scene where Rishi Kapoor meets Dimple Kapadia for the first time in the movie Bobby was inspired by his life when he met Nargis, an actress. 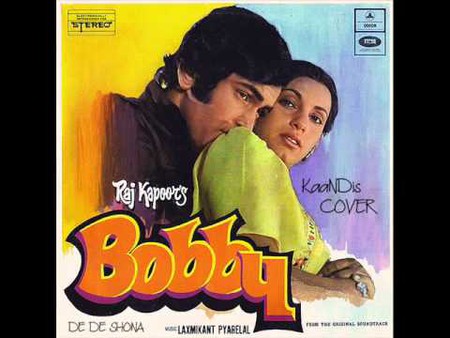 4. He Was The Youngest Director During His Time

Raj Kapoor became the youngest director at the age of 24. He wanted to become a music director before that. 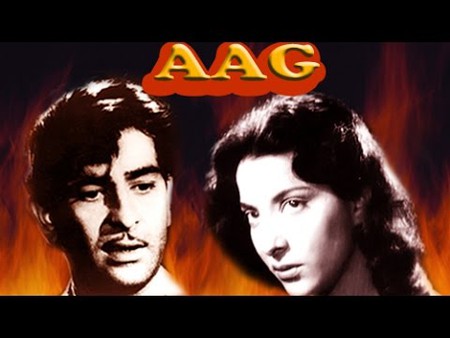 Raj Kapoor’s very close friend Hrishikesh Mukherjee used to have nightmares of Raj Kapoor dying due to ill health. His movie Anand was inspired by these bad dreams.

6. He Passed Way Before His Final Film Was Complete

Raj Kapoor’s last film, Henna, which remained incomplete due to his demise (1988), was later completed by Randhir Kapoor and became a huge commercial success. 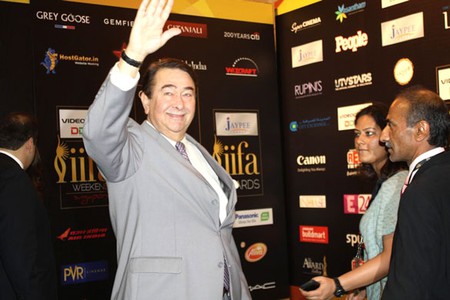 7. Not All Of His Films Were Commercial Successes

His most ambitious film, Mera Naam Joker, did not achieve commercial success, leaving him heartbroken and financially unstable. Many years later, though, the film was termed as a misunderstood classic. The film was five hours long with two intervals! 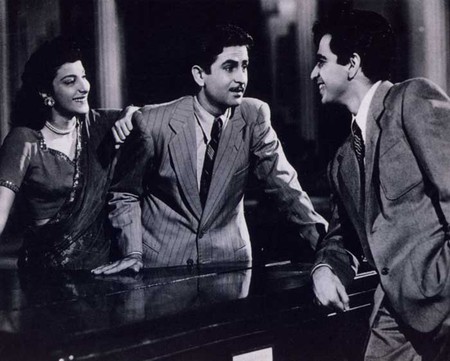 8. He Was Rushed To The Hospital Before Receiving The Dadasaheb Phalke Award

The day he was supposed to receive the Dadasaheb Phalke Award in New Delhi, he had an acute chest pain and was taken to AIIMS Delhi. He was on life support for a month and then succumbed to multiple organ failures.