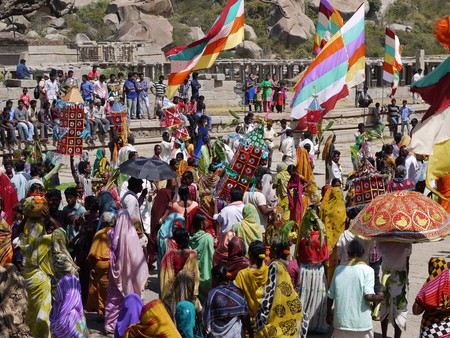 Bollywood is rife with literary films. Novels by Indian writers have successfully been transformed into such movies as Devdas (2002) and Parineeta (2005). However, there is also an array of widely appreciated Bollywood movies that were inspired by the work of international authors. Here are eight of the best.

Rajshree Ojha’s rom-com, which stars Sonam Kapoor as Aisha and Abhay Deol as Arjun, was based on Amy Heckerling’s Hollywood movie Clueless (1995). However, Clueless itself was adapted from Jane Austen’s Emma. In both the book and the movie, the heroine’s failed matchmaking results in a comedy of misunderstandings. Aisha received mixed reviews from critics and didn’t perform particularly well at the box office. 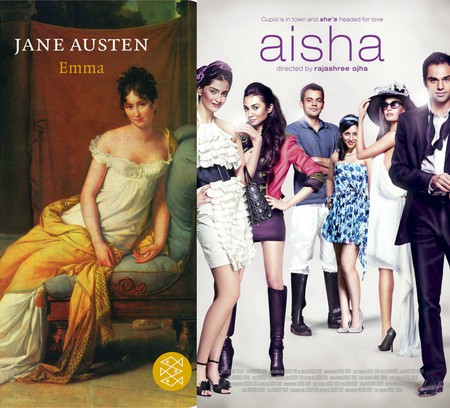 Vishal Bhardwaj’s critically hit movie is set against the backdrop of the civilian abductions during the 1995 Kashmir insurgency. As in Shakespeare’s Hamlet, the hero’s father dies and his mother marries his uncle. Bhardwaj’s immaculate direction is complemented by breathtaking performances by the actors, who include Shahid Kapoor (as Haider), Tabu, Kay Kay Menon, Shradha Kapoor, and Irfan Khan. “To be or not to be” became “ham Hain Ki ham nahi” (we exist or we do not). 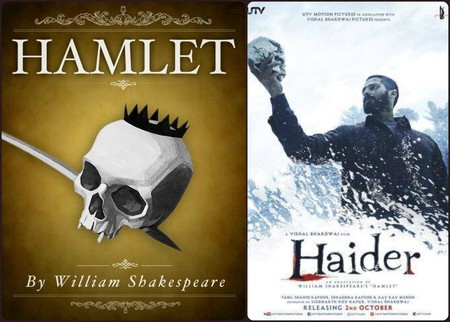 As well as reforging Hamlet as Haider (above), Bhardway adapted Maqbool (2003) from Macbeth and Omkara from Othello. The latter, regarded as the director’s masterpiece by critics, involves gang feuds and a dispute caused by a junior henchman’s promotion over a senior member. The cast includes Bollywood stars Ajay Devgan, Saif Ali Khan, Kareena Kapoor, and Konkani. As in Bhardway’s other Shakespeare adaptations, the film’s characters retained the first letters of the characters’ names in the play. 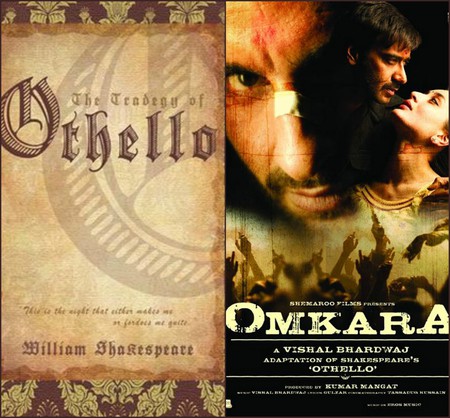 From ‘Othello’ to ‘Omkara’ | © Penguin/Shemaroo Films

Bhardwaj’s Macbeth adaptation is set in the Mumbai underworld. Maqbool, played beautifully by Irfan Khan, is the right-hand man of the don Abba Ji (Pankaj Kapoor), and he is secretly in love with his mistress, Tabu. The clash between his loyalty for Abba Ji and passion for Tabu sets up a perfect crime drama. The movie didn’ t do well at the box office, but Bhardwaj’s direction was universally acclaimed. 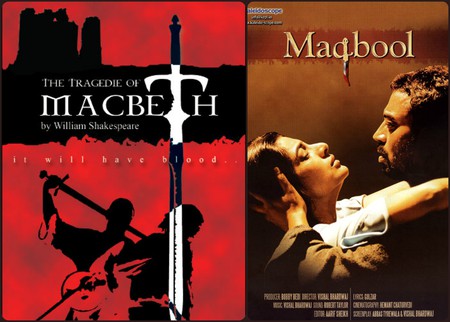 From ‘Macbeth’ to ‘Maqbool’ | © Penguin/Kaelidoscope Entertainment

Biden Nag’s second and last film was a horror thriller based on Daphne du Maurier’s 1938 novel Rebecca, as was Alfred Hitchcock’s 1940 classic, of course.It revolves around a newly wedded wife victimized by the ghost of her husband’s late wife, though Nag added paranormal events and changed the ending. The evergreen beauty Waheed Rehman was applauded for her lead performance. 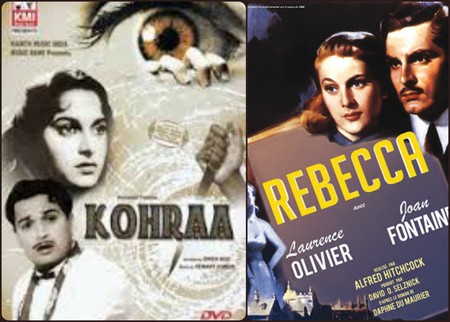 This historical romance, directed by Vikramaditya Motwani, is set in West Bengal in 1953. It was adapted from O. Henry’s The Last Leaf, a short story about a dying girl who believes she will breathe her last breath with the falling of the last leaf from a vine outside her window. An artist decides to paint the same leaf everyday. It is only when he dies that she realizes the leaf was not only a fake but a masterpiece designed to bring her hope. The movie, profoundly heartwarming, changed the painter into a conman (Ranveer Singh). Critics liked it but it failed at the box office. 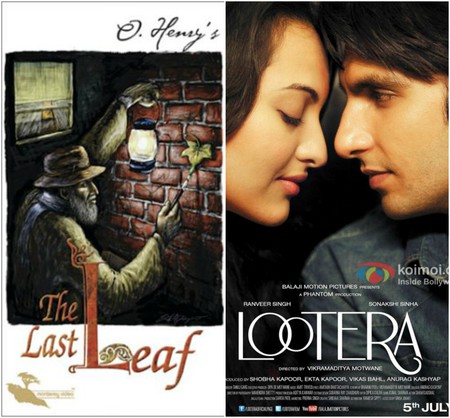 A.J. Cronin’s widely acclaimed 1937 novel The Citadel has been credited with laying the foundations for the British National Health Service in 1948. Vijay Anand’s movie is about an honest-to-god doctor and the events of his life that force him to break his moral ethics and turn into a corrupt, money-minting doctor. Whereas the novel ends tragically, the movie concludes happily for the main characters (played by Dev Anand and Mumtaz). 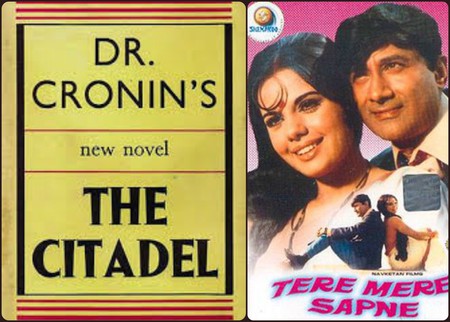 From ‘The Citadel’ to ‘Tere Mere Sapne’ | © Gollancz/Shemaroo Films

Director Sanjay Leela Bhansali’s tragic romance, inspired by Dostoevsky’s 1848 White Nights, makes the screen debut of actors Ranbir Kapoor and Sonar Kapoor. It received mixed reviews from critics but became the first Bollywood movie released by a major Hollywood studio. All together, there have been five Indian and two French screen versions of the story and others have been made in Russia, Italy, Iran, and the United States. 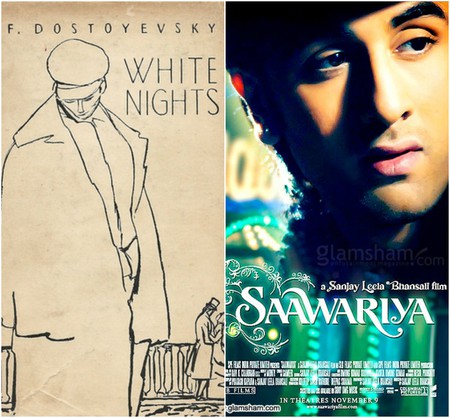 From ‘White Nights’ to ‘Saawariya’ | © Penguin/SLB Films
Give us feedback