Travel books, especially about India, are inspiring and different from each other mostly because there is so much to write about the country, the history, the culture and the people. On almost all the lists of major travel books on India, you will find the below named ones featured. These authors have painstakingly researched the country and show that, if explored properly, you can find the beauty of the whole world within India. 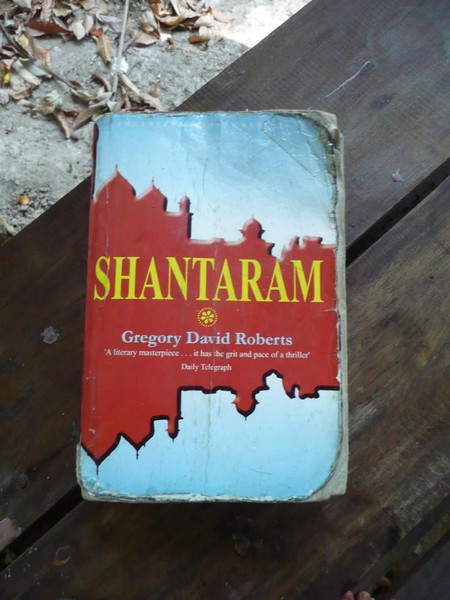 Some people might think this is clichéd, but stay with the plot and you’ll understand why this novel took the literary world by storm. It is the story of a convict who escapes Australia and finds himself in India. His life and discoveries about the real country, his friends and enemies and the Bombay ‘underworld’ are all a part of the plot. He goes to a village only to come back with the name ‘Shantaram.’ This book shows Mumbai as a site of struggle but also portrays the people of the city beautifully. It features iconic Bombay haunts such as the Leopold Café (where many crucial scenes are set), Colaba Causway and the Taj Hotel. A true inspiration and a poignant portrait of the City of Dreams. 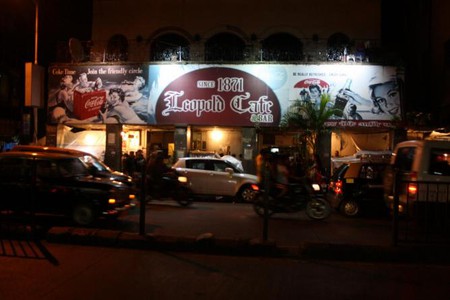 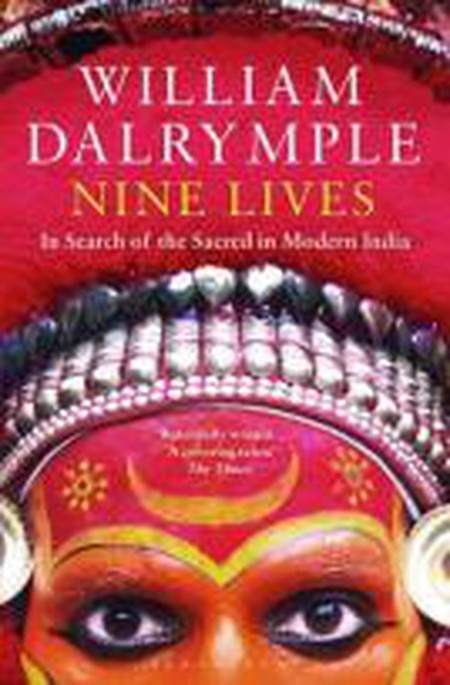 William Dalrymple is a great author. You only have to read one of his books to gauge the amount of research that has gone into the stories. Nine Lives is a story about nine people, spiritual in their own way. William shows how the lives of these people have changed and are being affected by the modernization of India. Some of them are neglected; some of them have to be a ‘part-time’ god and the others are shunned by the society. This book is a true reminder of why certain cultures still exist in our society and opens up our mind to view these people under a different light. 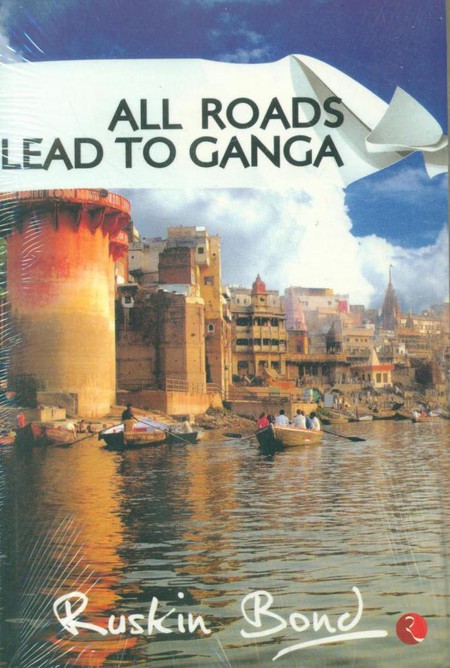 Ruskin Bond’s love for the Himalayan life comes into full force in this book that tugs at everyone’s heartstrings to visit the Himalayas. Beautifully worded, Ruskin shows us the breathtaking beauty and the splendor of the hills and Ganga, India’s sacred river, through this epic love story. He describes the simple life up in the mountains and has woven in his nostalgic stories about the people he has met during his life up there. The place has much changed since the time he wrote this book, though. These days, to actually see and experience what he has written, you unfortunately have to travel outside of these cities and towns. 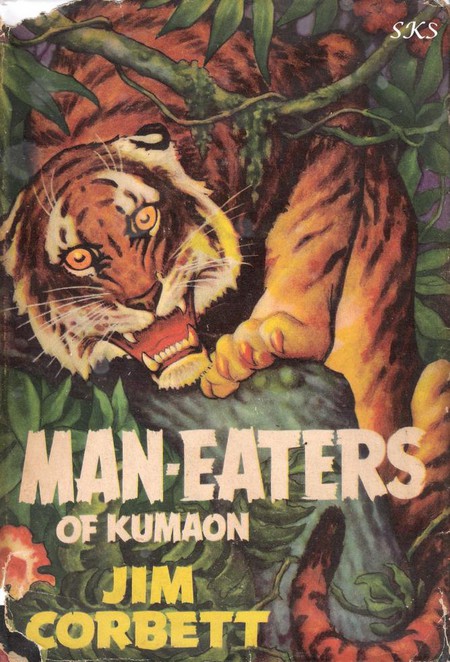 Read this book before heading out to the Jim Corbett National Park and you are bound to get goosebumps with every turn in the forest. Safari guides and hotel staff have plenty of stories to tell the guests about this great hero. This book shows him as nothing less than the greatest ‘safari-sahib’ who was in relentless pursuit of man-eaters. He figured out that certain animals turn into man-eaters due to the steady disappearance of the forests for their game hunt, and hence started a national park of sorts back then in order to protect the helpless villagers as well.

The book demonstrates his various experiences with the man-eaters. Gruesome killings are described at times which brings fear into your heart. Other stories portray him as a compassionate hunter who is respectful of the natural environment of India. A refreshing change in a book that shows how rich India’s flora and fauna can be. 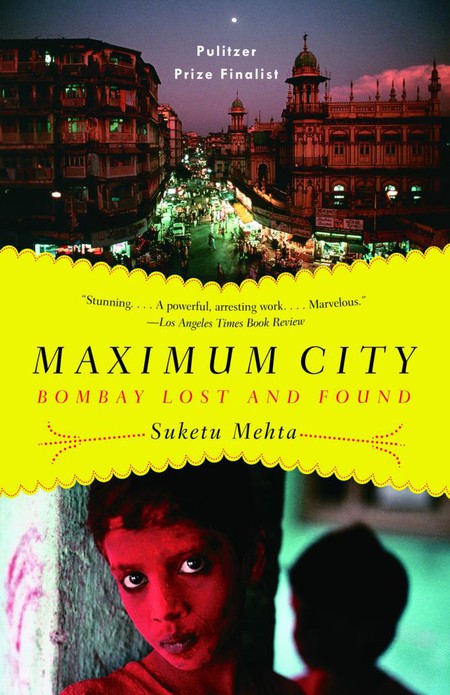 This is another beautifully written book about the great city of Mumbai. The initial reviews had mentioned this book to be just another copy of the Shantaram with stories about the underworld and cops and thugs. But to be fair, the author, Suketu Mehta has managed to spin an original world in the same murky waters of Mumbai. The movie stars and the stories behind them and the black money seems unreal but is written in a way that makes it seem real. The negotiation between the author and the city and how he finally accepts the difference between what he remembers of the place and how it turned out to be is compelling. 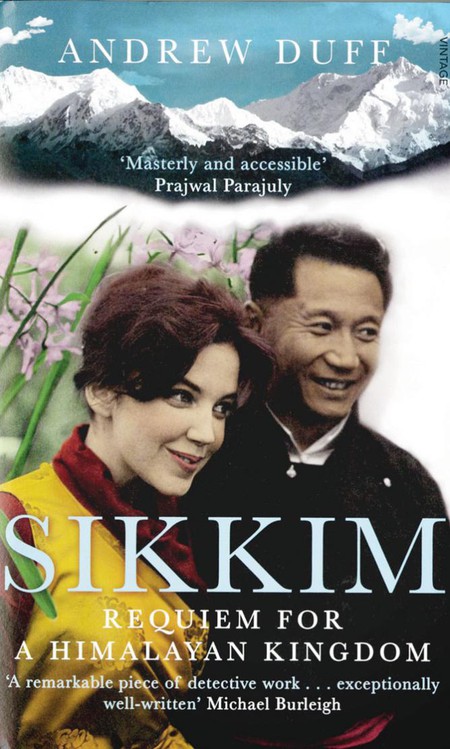 Reading a book about a place before you end up there truly changes your perspective of the destination. This book is a great detective work by author Andrew Duff, who dug up all the information during India’s time of independence. The last king of Sikkim with his American wife fought for Sikkim to be an independent country like Nepal and Bhutan, but got caught up in the Indian politics and it was annexed back in 1975. Duff has retraced the steps of his grandfather and has created this informative and thrilling text for his readers. Of Sikkim, the book says it was stripped of its identity and was made to adapt Indian traditions. 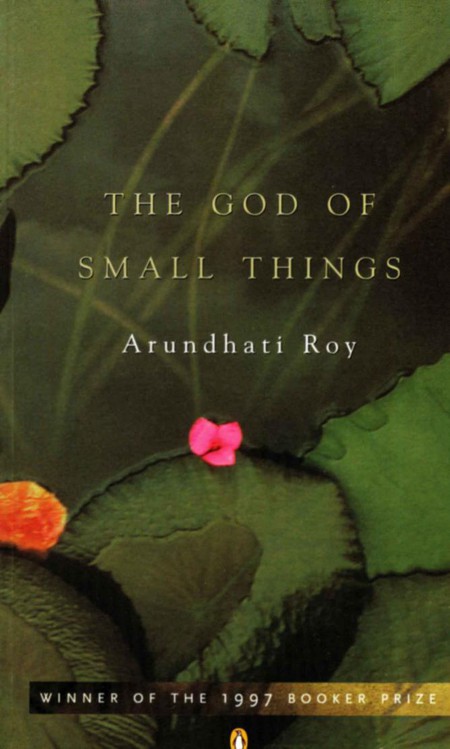 Arundhati Roy is a master at capturing human emotions and hitting you with her words. This is a story about twins from a small village in Kerala who are stripped of their childhood with traumatic deaths, pushing the reader to explore their emotional depth. The Syrian Christian life of the people there, the smell of the wood fire and fish curry is all innocently woven into an intricate plot around the caste system and the impact of communalism. It is no wonder this breathtaking novel won the Man Booker Prize in 1997.

Chasing Sunsets is a team of three likeminded ladies, published authors and sustainable travelers in pursuit of beautiful things always! Head over to their website to contact them.