7 Must-Have Experiences You Can Only Enjoy In Kolkata 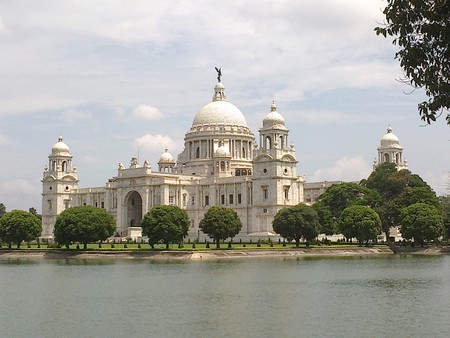 There is so much more to Kolkata than Victoria Memorial, Howrah Bridge, bright yellow taxis, chaotic traffic, relentless heat, the sea of people, and the much-chronicled poverty. A city with an unabashed personality, Kolkata is meant to be experienced and not just seen. So, here’s our list of seven quintessentially Calcuttan things to do on a trip to the City of Joy.

There’s an inseparable relationship between Kolkata and the rickety-rackety trams that chug along its bustling streets. Home to oldest running trams in Asia, Kolkata is the only city in India that still has an operational tram network. To get a feel of vintage Kolkata, hop on one of these iconic trams to soak in its romantic old-world charm. 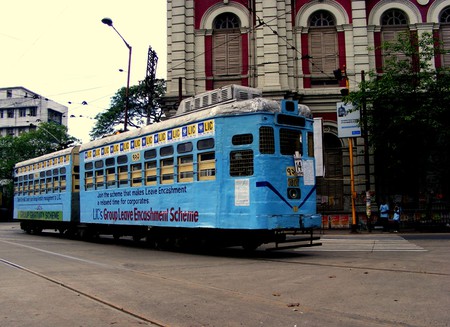 Surrounded by the prestigious Presidency College, Theosophical Society, Sanskrit College, and University of Calcutta, College Street is the intellectual nerve center of Kolkata. This historic street is lined with makeshift bookstalls on both sides and is home to the largest second-hand book market in the country. Indian Coffee House is a renowned landmark on College Street. A hub for the city’s intelligentsia, this coffee shop was once the regular haunt of Kolkata’s literary icons like Satyajit Ray, Rabindranath Tagore, Subhas Chandra Bose, Sunil Gangopadhyay, and many more. 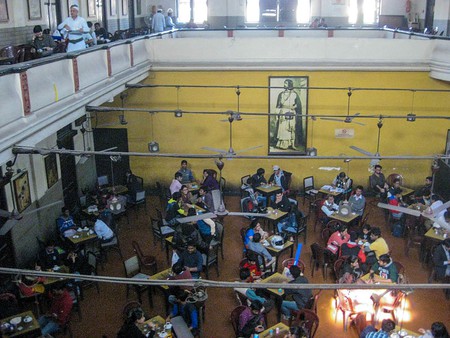 Kolkata’s very own Chinatown is hidden in the quaint by-lanes of Tangra in the eastern part of the city. Characterized by Pagoda-like Chinese temples, age-old pastry shops, traditional beauty parlors, and mahjong clubs, Chinatown has a distinct culture of its own. But Kolkata’s Chinatown is perhaps most famous for its exceptional street food – a delicious fusion of Chinese and Indian cuisines. Come Chinese New Year, the entire area is abuzz with festive frenzy, complete with lanterns, firecrackers, lion dancers, and dragon dance shows. 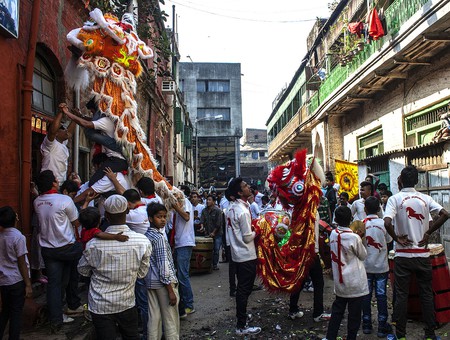 Nestled along the banks of Hoogly lies Kumartuli, one of Kolkata’s oldest neighborhoods and its only remaining artisan’s community. Over 300 years old, it is here that the intricately designed idols of Goddess Durga are crafted. There are over 450 pottery workshops set in a maze of narrow lanes and run by artists whose art has been passed down for generations. Kumartuli is best visited just before the annual Durga Puja festival when the artists are busy painting and putting the finishing touches to the Durga idols. A definite must-visit, after all, it is these artists who provide unbridled joy to the City of Joy during its most beloved festival. 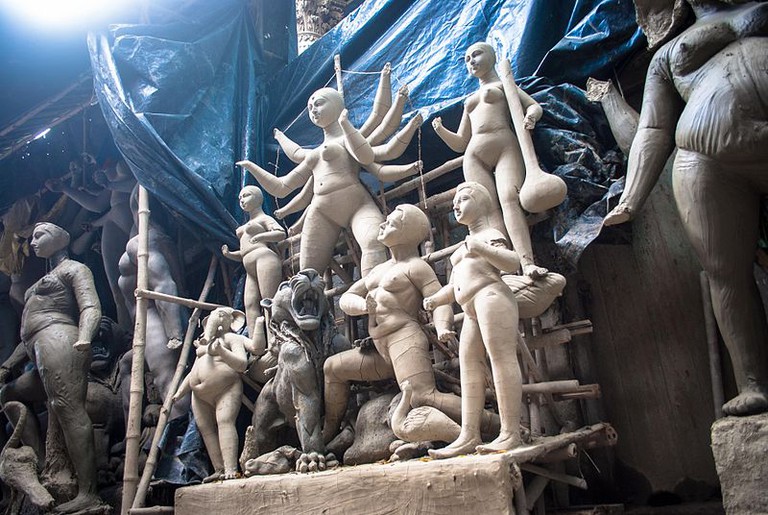 The Godmakers of Kumartuli | © Sujay25/MediaWiki

Evenings in Kolkata get a romantic vintage touch with a traditional nauka or boat ride on the Hooghly from Princep Ghat. There’s no better way to spend a languid evening in Kolkata than gently sailing into a picture perfect sunset and watching the bustling city idly pass by. 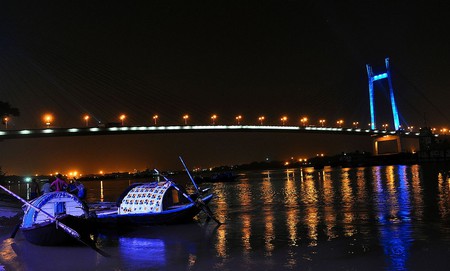 The love affair between Calcuttans and their food is well known. From mouthwatering Chinese to fiery puchkas to scrumptious Nizami biryanis, Kolkata is a foodie’s paradise. Kolkata is the Kingdom of Gastronomy – there’s food for every budget and mood, and it is found everywhere: on the streets, in quaint cafés, as well as in fancy restaurants. Resistance is futile! 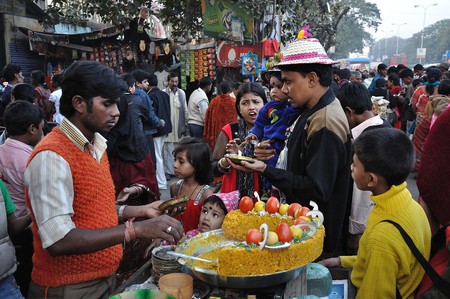 One of the oldest train routes in Kolkata, Chokro Rail (Circular Railway) is a local train line that runs parallel to the Hooghly River. Historically used as a mode of transport for cargo goods, today, the chakra rail receives few passengers. But the significance of this train lies in its scenic, historic route that offers a glimpse of old Kolkata, as it passes along the different riverside ghats, lush maidans, and markets. 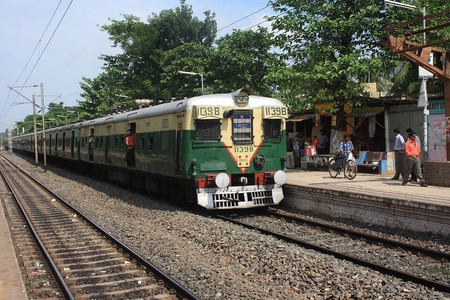