India’s rich and glorious heritage have forever been a matter of pride. In a land rich in culture heritage, these the top seven cities in India to immerse yourself in history.

For centuries now, the city of Delhi has been a witness to several tales of historic significance. It has seen Ashok and Akbar and also Gandhi. It has been a centre stage for British politics in India. It has witnessed Nehru’s rule, Indira Gandhi’s emergency and Narendra Modi rise to victory. Delhi is not just the political center but home to legends and saints like in the form of the Hazrat Nizamuddin Dargah.

Kolkata, or Calcutta as it was formerly known, can rightly be called the cultural and historical capital of India.

It was also the British capital for administration outside of Delhi. Bengal has witnessed the 1857 Mutiny, the Battle of Plassey, growth of national and emergence of social reformists; and leaders like Raja Ram Mohun Roy, Subhashchandra Bose, Premchand, and Sir Rabindranath Tagore too was born in Bengal.

Pune can be easily classed as the Bengal of western India. Before, the city of Bombay had not come into being. But Poona was the home ground of the Marathas, the Peshwas and saints and freedom fighters.

It’s the land of Tukarama and Dnyaneshwar and also of Lokmanya Tilak, Jyotirao and Savitribai Phule. It’s also where the West’s freedom fight was centered and staged in India. 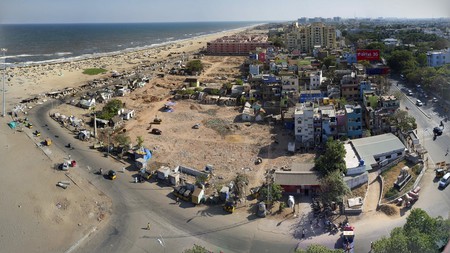 Originally known as the Madras Presidency, Chennai and the nearby areas like Pondicherry have a large French influence, since this part of the country was under their control. There are also temples and ancient works of art in and around the city of Chennai, which are a testament to the rich historical past dating back to pre-British times.

Agra is the city of love. With a documented history of more than 500 years, Agra is one of the oldest Indian cities. For almost 150 years, Agra was the capital of Mughal sultanate. Though Agra is not a metropolis like Chennai, Kolkata or Delhi, it is a place that everyone knows across the world because of Taj Mahal. Fatehpur-Sikri & Taj Mahal are UNESCO world heritage sites.

When we talk about history, Rajasthan is the first place that springs to mind. Jaipur, the capital of Rajasthan is 289 years old. The wise king Jai Singh II of Amer set the foundation in 1727. Jairpur is also known as the Pink City: it was painted pink to welcome King Edward VII & Queen Victoria. Even after their visit, certain parts of the city were kept pink. 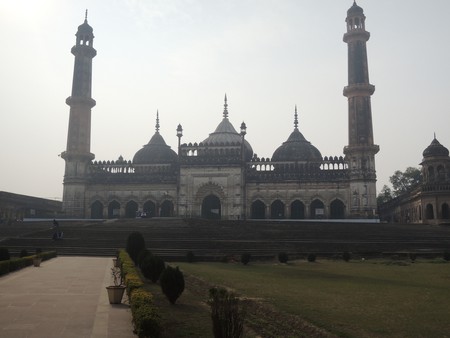 Earlier known as Awadh, this city is famous for being home to the Awadhi Nawabs. Naturally, it comes with the many legends. Awadh has also been home to the mutiny and ensuing freedom movement that occurred in 1857. In the post independence era, Lucknow became the capital of Uttar Pradesh; a political powerhouse.