Historical Indian Films To Add To Your Must-See List 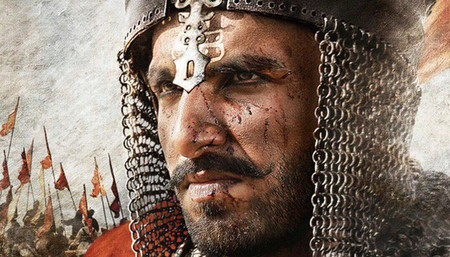 Part of the enduring power of film is its ability to give viewers a history lesson along with a dose of song, dance, and famous faces. These seven historical films bring to life the stories of some of the most powerful heroes in our history, from Gandhi to Bhagat Singh, in the process making history interesting, colorful, and fun once again.

Mahatma Gandhi’s contribution in shaping not just India, but the world’s history, has not gone unnoticed. In the 1980s, veteran filmmaker Richard Attenborough brought Mohandas Karamchand Gandhi’s story to life with Ben Kingsley in the title role. The film depicts the Mahatma’s role in the Indian Freedom struggle, and the difficulties his non-violent protests caused for the British Raj. This Oscar-winning film truly made Gandhi immortal onscreen, managing to capture the essence of Bapu.

It’s rare that a film like Rang De Basanti gets made. It bridges the 80-year gap between the Independent India and the freedom movement fronted by Bhagat Singh, Chandrashekhar Azad, and others in the early 1920s. It brings about the revolution we’ve long needed — creating perfection and celebrating the values of brotherhood, patriotism, and the power of youth. This one’s not about the actors – it’s about the message.

Another film based on the life of Shahid Bhagat Singh, this is a National Award winning biopic. Directed by Rajkumar Santoshi with Ajay Devgn playing Singh, this excellent film portrays the spirit and perspective of every freedom fighter who fought to bring us an independent India.

Very little is known about the founder of the Azad Hind Fauz, one of the key elements that gained India its freedom. Shyam Benegal’s Subhash Chandra Bose biopic covers the last five years of his life, the formation of the All India Army, and their operative methods. While the film stays away from the mystery surrounding his death, it powerfully tells the tale of one of India’s greatest freedom fighters.

Another lesser known hero from our history is Sardar Vallabh Bhai Patel, the so-called Iron Man of India. His contributions to this country’s history are often forgotten. Thankfully, we have this film. Ace director Ketan Mehta’s 1993 film Sardar is all about Patel’s role in creating a young and independent India. To top it all, we have Paresh Rawal playing Sardar Patel himself. 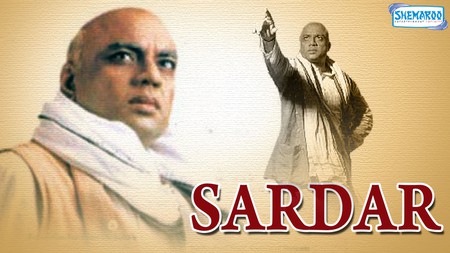 Director Sanjay Leela Bhansali proved his genius with Bajirao Mastani. A film full of stellar performances that tells the life of one of the greatest Maratha Warriors, Peshwa Bajirao Balal Bhatt, it focuses simultaneously on this Maratha leader’s prowess as a warrior and on his love life. Through the love saga, the film beautifully portrays the warrior’s thoughts on the religious divide in the 16th century.

Who wouldn’t want to watch Hrithik Roshan and Aishwarya Rai strike up a Bachchan romance in the Mughal Era? Another historic film with a focus on the love saga involving the greatest Mughal Emperor and his Rajput queen, Jodhaa Akbar is well worth seeing for its visual elegance and rich detailing of Mughal life. The gorgeous palaces, the relationship between the emperor and his family, the Hindu-Muslim discord, and a lot of politics make up a story that’s filmy but fabulous.