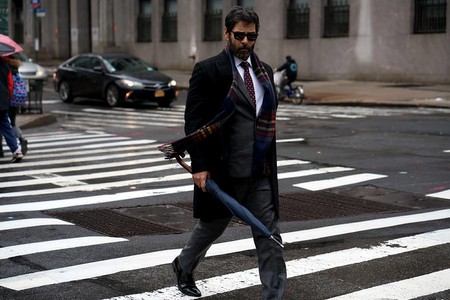 There is no better representative of South India’s boisterous culture than its regional films. Indeed, catching a new big budget release at local screens is a cultural experience that is more comparable to festivals than just social events. And while the big four of the South—Tamil, Telugu, Malayalam, and Kannada—have always played second fiddle to Bollywood when it comes to popularity and global reach, South Indian films are growing bigger and bigger every year. Here are 2018’s most-awaited South Indian films that you should definitely not give a miss if you want a front-row experience of South India’s love for cinema!

One of the most awaited film releases, not just in Tamil Nadu, but all across India, 2.0 stars Indian cinema’s most popular commercial actor “Superstar,” Rajinikanth. Directed by popular filmmaker Shankar, the film is a sequel to his 2010 futuristic action film Enthiran and has garnered great interest among the Hindi-speaking audience as well, thanks to the fact that it also stars Bollywood star Akshay Kumar in the negative lead. The film’s teasers and motion posters have already been doing the rounds for quite a while and the film is slated for release on January 25, 2018. 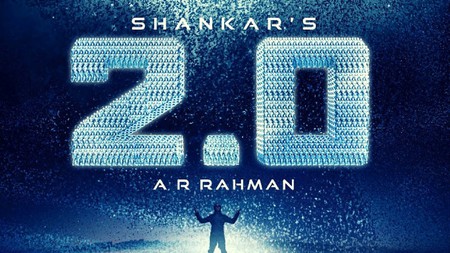 Directed by Shankar, “2.0” will star Bollywood star Akshay Kumar as a co-lead | Courtesy of Lyca Productions

This action/comedy heist caper is widely expected to be one of 2018’s biggest releases and stars the popular actor Suriya, along with veteran actors Karthik and Ramya Krishnan. According to KE Gnanavel Raja, the producer of the project, the film will be set in the late 1980s. The film, which will also be 2018’s first big release, is nearly complete and is expected to release around the Pongal festival, which falls on January 14. 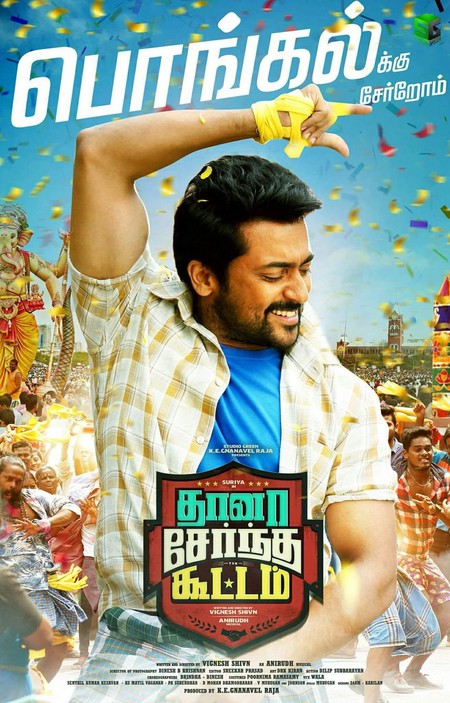 This spy-thriller starring one of Tamil cinema’s most popular actors, Vikram, was recently revealed to be the first part of a trilogy. The film has so far been shot in more than seven international locations and the trailer for the film has garnered immense interest. Dhruva Natchathiram will also be Vikram’s most anticipated release in recent years and ostensibly deals with an intelligence officer working against time to rescue his kidnapped boss. It is slated for release around April 2018.

This suave action/mystery film has already grabbed headlines all across India for its stellar cast. The film has in the lead one of India’s most-sought stars, actor Prabhas of Baahubali fame, starring opposite Bollywood star Shraddha Kapoor. Said to be made on a massive budget of $33 million (Rs.221 cr), Saaho will also be released in Hindi and Tamil. 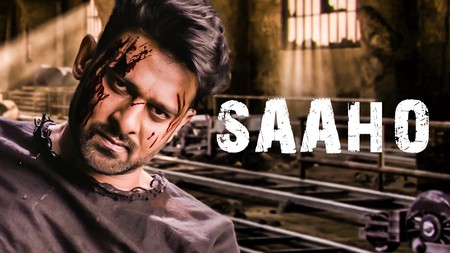 Telugu superstar Mahesh Babu, who has had a dream run in 2017 with the release of his successful bilingual thriller Spyder, is looking to replicate the same in 2018 with a big budget release in Bharat Ane Nenu. The film, directed by popular director Koratala Siva, will feature Bollywood starlet Kiara Advani in the female lead and is set to be a political thriller. 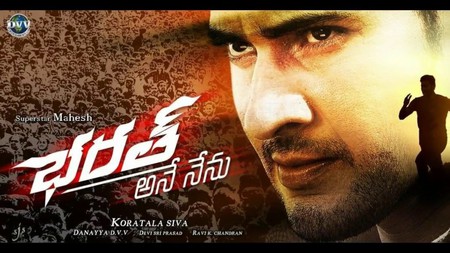 Sukumara Kurup is an upcoming biopic based on the life of Kerala’s most-wanted criminal of the same name who faked his death 33 years ago and fled abroad. This much-awaited film will star Dulquer Salman in the lead and is directed by Srinath Rajendran. While the film is only set to go on the floor in early 2018 and is only expected to release later next year, it has already caused much anticipation among fans of Malayalam cinema.

2018 is set to be a busy year for Malayalam superstar Mammootty, however, his most-anticipated release of the year is expected to be Uncle. This drama, starring Karthika Muraleedharan and Mammootty in the lead will focus on the prevailing political and social milieu of Kerala and how a family copes with a certain “unique” situation. The film is directed by Gireesh Damodar, has already begun filming, and will be released on December 10, 2018.

Starring two of the most-popular Kannada actors, Sudeep and Shiva Rajkumar, in the lead, The Villain is expected to be Kannada cinema’s biggest release in 2018. The trailer for the action/thriller has already garnered immense interest among Kannada fans. Apart from the two male leads, the film also stars other big names such as Amy Jackson and Bollywood veteran Mithun Chakraborty. Directed by Prem, The Villain is scheduled to release in early 2018. 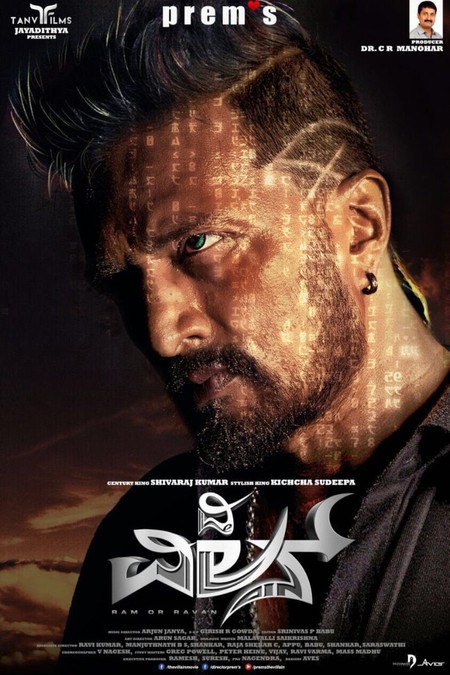