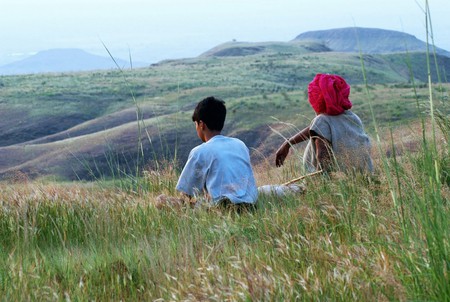 For the last decade, Marathi cinema has made a remarkable comeback into national consciousness with its brand of hard-hitting social commentary brought forth by daring writers, debutant directors and terrific actors and actresses. Here are 5 films that make for essential viewing in the Marathi new-wave category.

India’s official entry to the 2004 Oscars, Shwaas was ranked sixth in the Academy Award For Best Foreign Language Film category, and a lot of Marathi cinema faithfuls would trace the beginning of the Marathi new-wave cinema to Shwaas. Shot in 30 days and made on an extremely low budget, Shwaas went on to win the National Award for Best Film in 2004, ending a 50-year period since a Marathi film had last won it (Shyamchi Aai won it in 1954). Shwaas, a beautiful story about a grandfather who tries to show his grandson the beauty and wonder of the world around him just before he is set to lose his vision, is a story treated with utmost simplicity and finesse. Directed by first time director Sandeep Sawant, Shwaas paved the way for other debuts in this field to take on brave new subjects and to break away from the existing template.

Released in 2005, this film depicts a story about a common man living in Mumbai who goes on a rampage against the system in order to correct the wrongs everywhere around him. The film begins on a normal note and then picks up pace as it accompanies the mental breakdown of the protagonist as the corrupt and rotten system he lives in discourages him and disillusions him. The story ends on a tragic note, giving audiences a pessimistic reflection of India’s struggle to keep its system in check even as economic growth and liberalization brings in new wealth and opportunities. Shot in a realistic manner, Dombivali Fast remains a critically acclaimed urban classic. 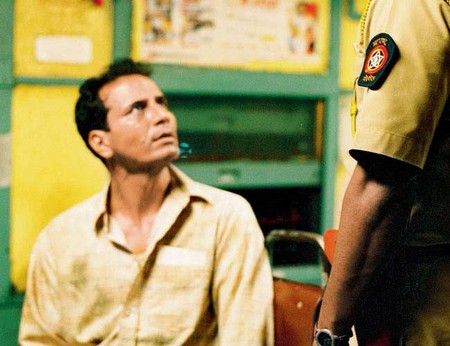 While biopics can be quite long and indulgent, Marathi cinema can also be credited for rediscovering the delightful genre of biopics through Harischandrachi Factory. An ode to the pioneer of Indian cinema Dadasaheb Phalke, this film is based on the first film made by him. Another directorial debut, this film brought forth the directorial talent of Paresh Mokashi, who captured the struggles of this filmmaker with grace and charm. Along with recreating the era of 1911 with much care, the film also features fine performances by Nandu Madhav and Vibhawari Deshpande. Harischandrachi Factory brings back the magic of storytelling, which, of course, is integral to the art of cinema. In September 2009, it was chosen as India’s official entry to the Academy Awards, making it the second Marathi film after Shwaas to receive this distinction. 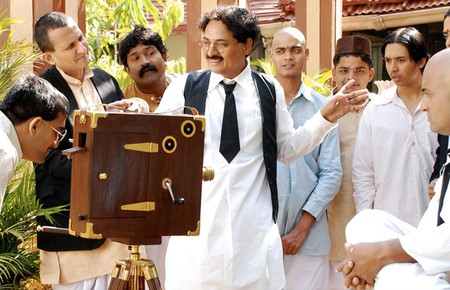 A poignant exploration of how children treat death, Vihir is considered to be the cinematic masterstroke of director Umesh Kulkarni, who went on direct other high-impact Marathi films. Full of metaphors and dark moods, this film is a visual delight with terrific performances and beautiful cinematography. The movie’s unusual theme of loss and longing made it stand out amongst other releases, leading to acclaim at various film festivals around the world. Vihir will take you back in time and trigger unadulterated nostalgia with its story centered around two cousins and how an event shapes their process of growing up. 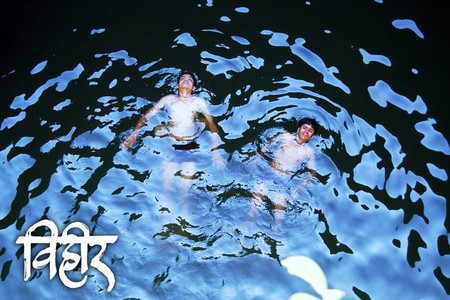 A path-breaking film in many ways, Natarang was perhaps one of the handful of Indian films in the last many years to have dealt with the issues of homosexuality and gender-fluidity. A story set with the backdrop of the Marathi tradition of tamasha, Natarang is a man’s journey towards the true realization of his art that overcomes anything and everything that comes in a way. In a process that begins as an acting role, the main character begins cross-dressing as a woman and ends up at true self-exploration. Led by a phenomenal performance by actor Atul Kulkarni, the direction on this film by first time director Ravi Jadhav was also lauded across the board. Based on the 1978 Marathi novel by Dr. Anand Yadav, Natarang remains a trailblazer. 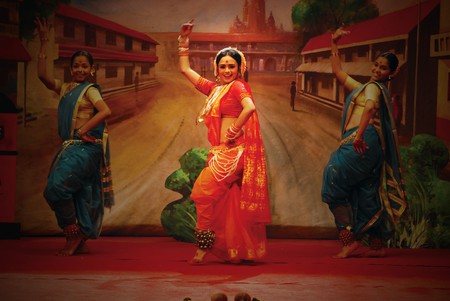 Sukhada is the Director of Culture at the Mumbai hub of Culture Trip. She enjoys street photography and fine cinema.