12 Surprising Facts You May Not Know About India 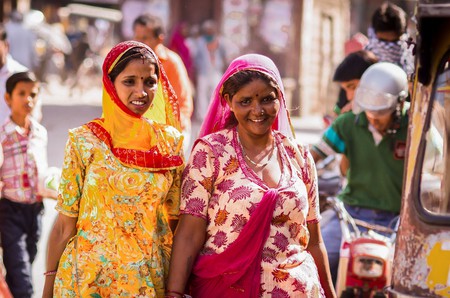 Some things about India are hardly known | © Juan Márquez / Unsplash

No matter how much you learn about India, you can’t know enough. The country’s diversity has tons of incredible but true facts waiting to be revealed. Here are 12 surprising facts about India that will make you fall in love with the country.

India introduced shampoo to the world

Among many facts about India, this one is the biggest source of amazement. The first ever shampoo was used by locals in India. Dried Indian gooseberry mixed with many other herbs was used to wash hair, a recipe that is still used in the country today. The word ‘shampoo’ is derived from the Hindi word, champo. 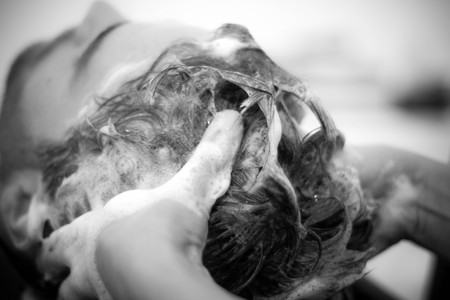 The earliest diamond in the world was mined in India

It is believed that the first ever diamond recognized and mined was found in India among huge alluvial deposits of the stone on the bank of rivers Krishna and Godavari. Some of the world’s biggest diamonds, today, were also found in India. 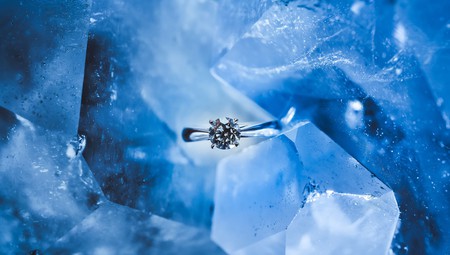 The highest cricket ground can be found here

Another shocking fact about India is that the Chail Cricket Ground in Chail, Himachal Pradesh is the highest cricket ground in the world. It is part of the famous Chail Military School built in the 19th century and sits at an altitude of 2,444 metres. 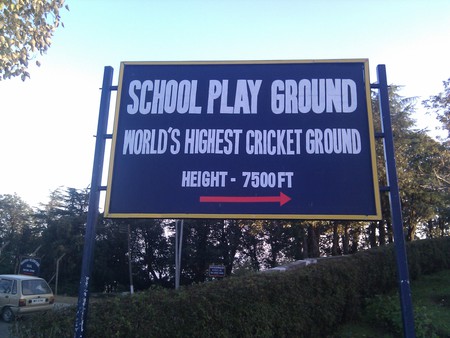 India took part in the discovery of water on the moon

This fact is recalled with a sense of pride by Indians. For the first time ever, India discovered that there is water on the moon. The Indian Space Research Organisation’s lunar probe, Chandrayaan-1 detected water using a Moon Mineralogy Mapper. 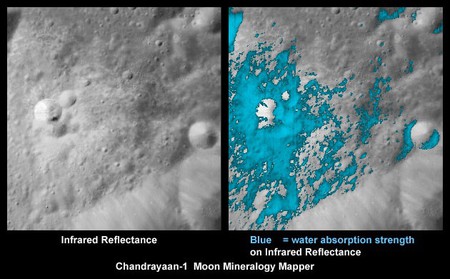 The first ever rocket launched from India

The first ever rocket launched from India was so light and small that it was transported on a bicycle to the Thumba Launching Station in Thiruvananthapuram, Kerala. 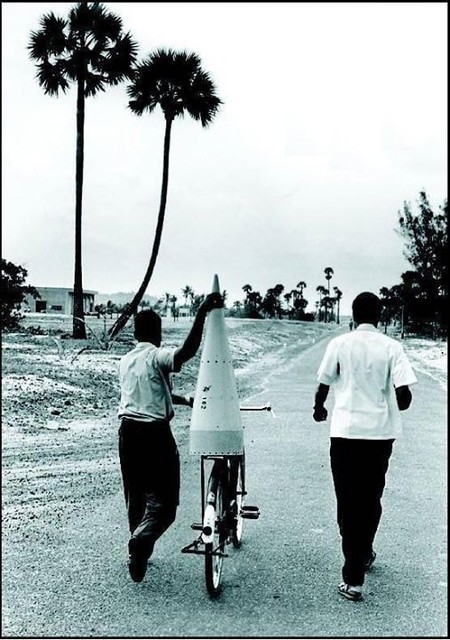 The woman nicknamed ‘the human calculator’ is from India

Shakuntala Devi from Bengaluru city in India earned a mention in the 1982 Guinness Book of World Records when she multiplied two, thirteen digit numbers and gave the correct answer in 28 seconds. The genius mental calculator was aptly nicknamed, ‘the human calculator’. 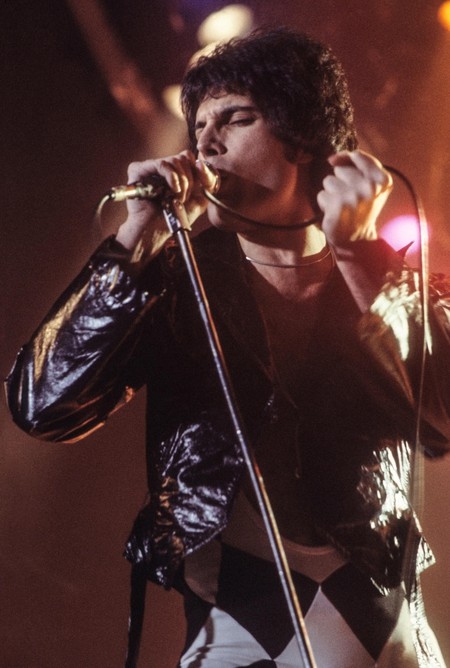 India sets up a voting poll booth for one

During elections, India sets up a voting booth in the Gir Forest for only one person. Mr. Mahant Bharatdas Darshandas has been voting since 2004 in the polling booth specially made for him every year.

It was the first country to produce sugar

India has been producing sugar since ancient times. People in the Indian subcontinent were the first to discover the use of sugarcane and its properties in medicine and food. 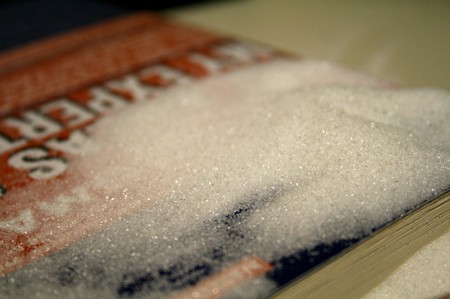 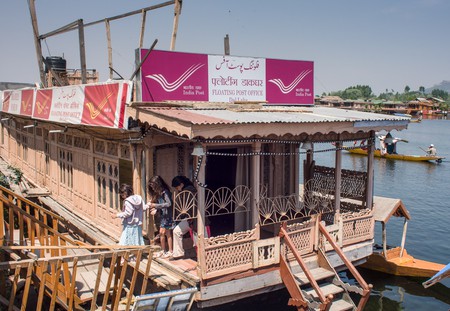 It has a village called Snapdeal.com Nagar

Shiv Nagar village in Muzaffarnagar, Uttar Pradesh was renamed ‘Snapdeal.com Nagar’ after snapdeal.com, the e-commerce company, installed 15 hand-pumps in the village so that the villagers wouldn’t have to walk for miles to fetch water. The village has the Snapdeal logo branded everywhere.

It is the wettest inhabited place in the world

In the state of Meghalaya, there is a village called Mawsynram that received 26,000 millimetres of rainfall in 1985, earning the title of the ‘wettest place on earth’. Located in the beautiful Khasi Hills in northeast India, this little village doesn’t offer much to travellers except its rain. 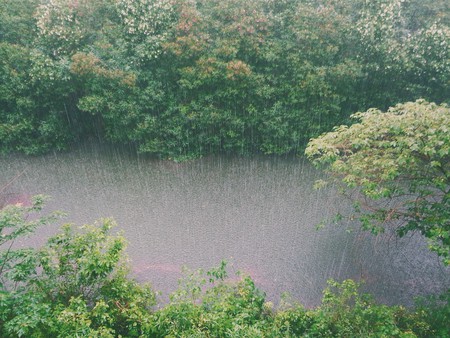