11 Reasons Why You Should Visit Pune 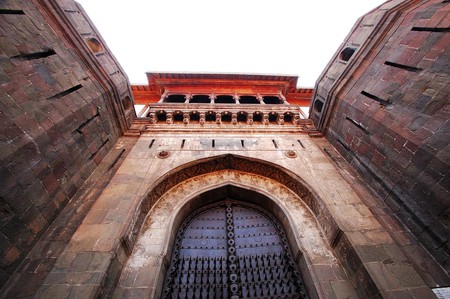 As the second largest city in the state of Maharashtra and a fast-evolving metropolis, Pune has stepped out of the shadow of rich cousin Mumbai and carved its own niche on the Indian map. While most other places give you one or two reasons to visit, Pune has several aspects that make you want to return repeatedly. Let’s take a look at the top reasons why Pune is a must-visit.

While other cities are too hot or too cold most of the year, Pune enjoys a moderate climate all the time. It never gets too hot or too cold, the reason why the place can be visited at any time of the year. The weather usually is cool and breezy, with occasional drizzles adding to the charm. Many people visit Pune time and again simply because of the wonderful climate. 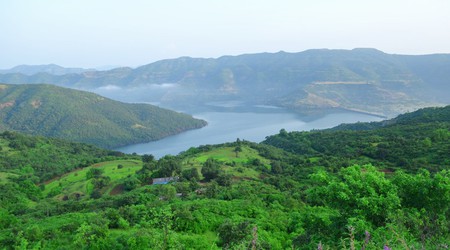 The cuisine in Pune is delicious and full of variety. Pune has been home to people of all faiths and cultures, and its effect on the food is undeniable. Whether you want to try high-end restaurants or roadside eateries, whether you want Parsi food or authentic vegetarian fare, Pune has a lot to offer. Some of the must-do things include having Shrewsbury biscuits and pastries at the oldest Parsi bakery, Kayani Bakery. Koregaon Park and Baner are the two major restaurant hubs of the city frequented by ex-pats. 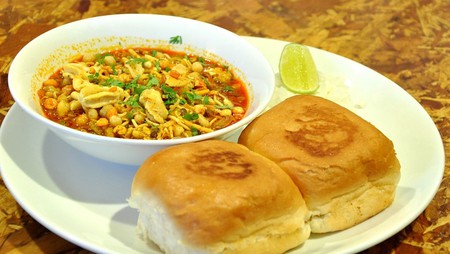 Pune’s nightlife is something that partygoers always look forward to. There are happening, and sophisticated nightclubs and the music scene of the city is bustling too. Several international stars like Enrique Iglesias, Akon, Jay Sean, and David Guetta have performed here. The city also hosts two major music festivals – Bacardi NH7 Weekender and The Sunburn. 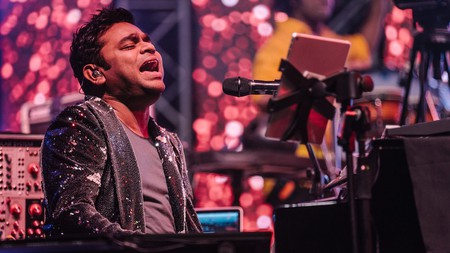 Pune is a shopping heaven. From budget shoppers to luxury lovers, there are many options for everyone. There are malls selling international brands as well as famous street shopping venues where you get a good bargain. Some important shopping destinations are Koregaon Park, MG Road, FC Road, and JM Road. Phoenix Market City, Amanora Town Mall, Seasons Mall and West End Mall are the major high-end shopping destinations of Pune. 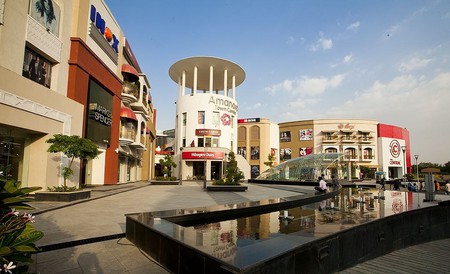 Pune boasts several historical monuments and museums. There is the Aga Khan Palace, Pataleshwar, the Chaturshringi Temple, the Sinhagad Fort, and the famous Shaniwar Wada are some of the historical and architectural gems worth visiting. 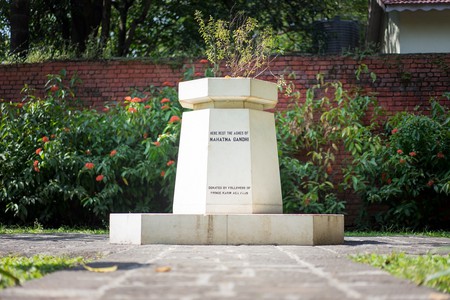 Nestled at the foot of the Sahyadri Mountains, Pune offers dreamy scenes for those that love to indulge their senses and cameras. Whether it’s drizzling, windy, or simply serene, Pune is a real treat for tired eyes and weary souls. At certain places, you get a breathtaking view of the city while other places offer a view of the hills. Vetal Tekdi, Chaturshringi Hill, and Parvati offer a fantastic view of the city at night or during morning. 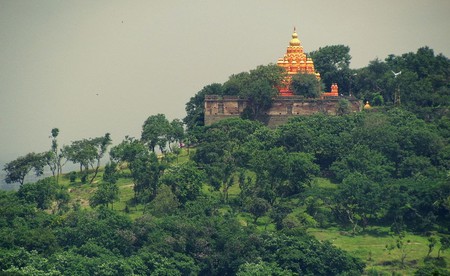 Several neighboring places can be accessed from Pune. Hill stations like Mahabaleshwar, Panchgani, Lonavala, and Khandala are close by, and so is Mumbai (which is only 120 km away from Pune). Another major draw for people visiting Pune is Goa. No matter when you visit, Goa can be enjoyed all the time, with its beaches and happening party scene. 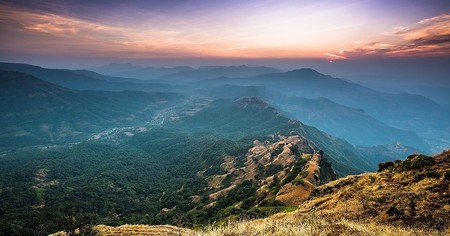 Lavasa is modeled on the Portofino town in Italy and is not only famous for its European architecture but also for the natural beauty. Whether you want to stroll among the clouds, bathe in a waterfall, or simply bask in the serenity of nature, Lavasa is one place you wouldn’t want to miss on a visit to Pune. Lavasa is perfect for activities like campfires, stargazing, and treks. 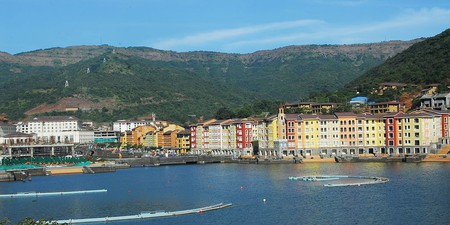 At a time when greenery is at a premium, Pune is a city where trees and lush forests co-exist with majestic buildings. The sight of greenery is refreshing when taking a tour of the city. Pune is undoubtedly greener than most other metropolitan cities. Even core areas of the city like Shivaji Nagar, Model Colony, Prabhat Road, and JM Road have tree canopies covering their roads. 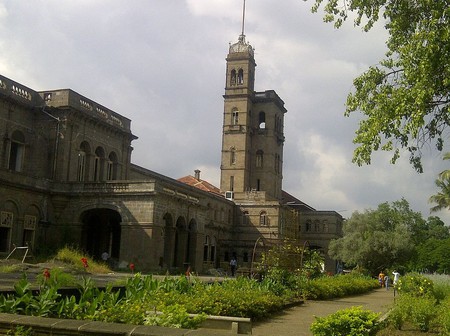 The people of Pune are simple, sincere, and liberal. Since Pune is a busy city, the locals usually remain engrossed in their work but are still friendly and helpful. Pune is a liberal city where you can wear anything you want without being judged or feeling awkward. 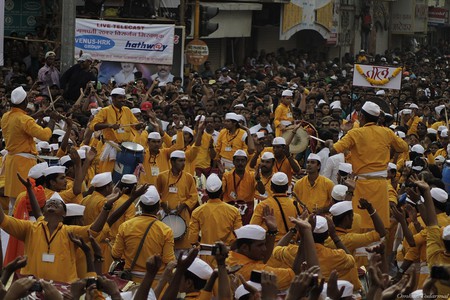 Pune offers the same quality of life as other metropolitan cities but is far more affordable than other major cities in India. Pune is one of the first smart cities in the country and is still one of the most affordable to visit and live in.

There are several reasons to love Pune. Taking the time to explore the city is a good way to discover the charm and energy of the place.