Indian televisions shows may not have the best reputation. Amid a burgeoning culture of quality web series and an always thriving film industry, the country’s television content has always seemed the weaker link. But that doesn’t mean you can turn your head away from all of Indian TV. Lost among the hundreds of dramatic soaps are several clever, hilarious, and good quality shows that have massively influenced contemporary pop culture. Here we have rounded up a list of seven such shows that everyone ought to watch at some point.

Following the lives of three generations of the Diwan family who live in their ancestral bungalow in Mumbai, Dekh Bhai Dekh has time and again emerged as one of the most hilarious television comedies produced in India. Featuring a particularly talented cast, the show tracks the family’s business, relationships, and other problems with hilarity. 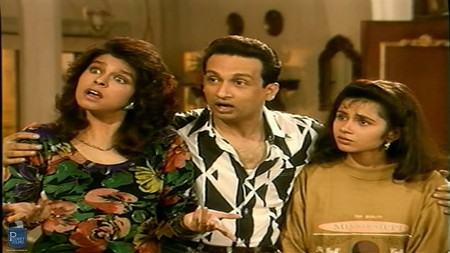 Another comedy that revolves around family dynamics, Sarabhai vs. Sarabhai features two generations of an upper-class Gujarati family living in South Mumbai. Focusing on Monisha, who has married Sahil Sarabhai—son of Indravardhan and Maya Sarabhai—and thereby been introduced to the world of the snooty upper class, the show manages to wittily make fun of all of contemporary society.

This entertaining family comedy revolves around the relationship of two quick-witted women—a mother-in-law and her daughter-in-law. Comically portraying their daily bickering as well as their attempts to dominate authority each another, Tu Tu Main Main was a hit across India. The show ran for about six years, making 169 episodes in the process.

Tara focuses on the life of the lead character of the same name as she navigates life in urban India of the ’90s. Focusing on her relationships with her friends—Kanchan, Arzoo, and Sheena—her professional ambitions, and her affair with a married man, this show was credited with bringing urban Indian women to the forefront of Indian TV.

Starring a pre-Bollywood Shah Rukh Khan, this popular show follows a group of aspiring Indian Army commandos in training school. Mapping their friendships, their relationships with their superiors, and other aspects of their daily life, this show went on to become a hit almost immediately.

A satirical take on corruption and bribery that runs common in government offices, Office Office follows the journey of common man Mussadilal as he navigates various segments of bureaucracy. Portrayed by the acclaimed Pankaj Kapoor, the show shows Mussadilal getting bogged down by inefficiency as he attempts to get his work done at various offices. 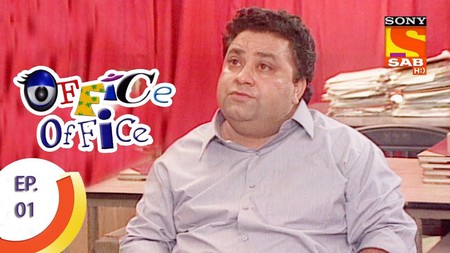 Inspired by David Simon’s The Wire, Powder follows two men on the opposite ends of the narcotics trade in Mumbai. Praised for excellent storytelling and for commitment to realistic depiction, Powder is among your finest options in Indian crime thrillers.

This hilarious sitcom follows the daily lives of a man and his and his prankful five daughters. A household staple through the ’90s, it tells the story of how Anand Mathur, a middle-class white-collar worker, manages to find himself in all sorts of trouble owing to his mischievous daughters. 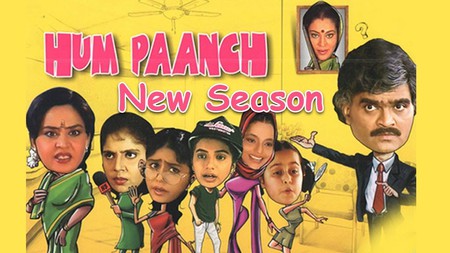 Created by R. K. Laxman, India’s most cherished cartoonist, Wagle Ki Duniya was known for its hilarious takes on common middle-class problems. It follows Srinivas Wagle, an awkward sales clerk working at a multinational company, and the everyday struggles he gets into at home and work.

Portraying real crime events from across the country with an admirable degree of realism, Crime Patrol has been among the most trendsetting shows in recent Indian television history. Told from the perspective of the law enforcement, the show has been praised for both good storytelling and for allegiance to facts. 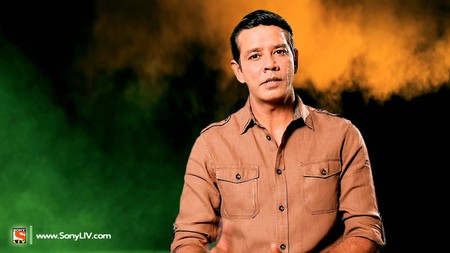 Shekhar Soman’s late night talk show set precedents that have remained mostly unmatched in Indian TV since. Satirical and quite witty, Soman’s takes on politics, Bollywood, and other affairs charmed viewers across the country for over a decade.