11 Cricket Legends From India You Should Know About 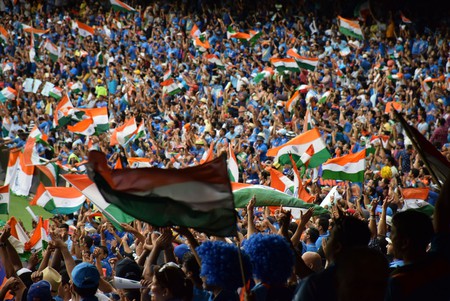 Almost every Indian you meet will admit to having an intense love affair with cricket. Emotions run high during every match. A win will see people spilling out on the streets and celebrating with the entire neighbourhood. A loss, however, breaks millions of Indian hearts. Cricket has often been likened to a religion in the country and these are the 11 legends who have made the game what it is today.

Sachin Tendulkar is the most distinguished icon in the cricketing world. It’s hard to find any flaws in his game which has earned him the reputation of being a complete batsman from fans and colleagues alike. Think of any imaginable record in the game and you can be sure Tendulkar holds it or has held it at some point in his career. He made his debut when he was just 16-years-old and throughout his career has shouldered the dreams of the entire nation, match after match. To fans of the game around the world, he is known as the God of Cricket. 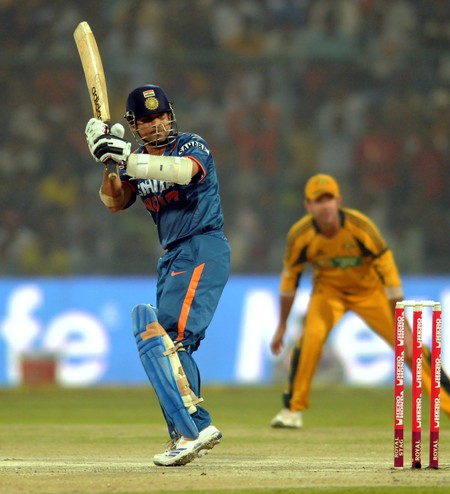 Sachin Tendulkar (L) of India in an action against Australia during the third One Day International match between India and Australia at Ferozshah Kotla in Delhi on October 31, 2009.

Sunil Gavaskar was one of the greatest opening batsmen in the history of the game. He was known to be ruthless against fast bowlers. During the 70s and 80s, when he was at his peak, Gavaskar set several world records. By scoring 774 runs on his first Test match, he became the highest debut run scorer. One of his contemporaries, Garry Sobers, the legendary cricketer for West Indies has called Gavaskar “the greatest batsman I have come across.” 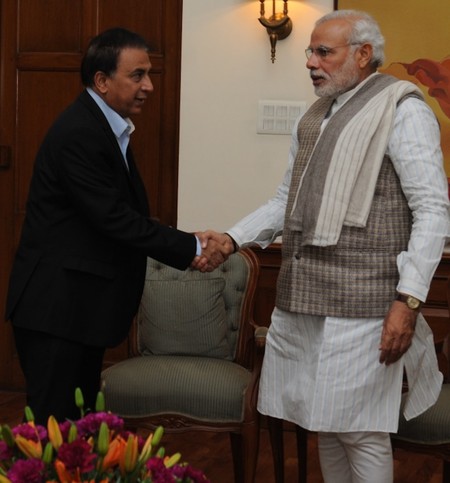 Vijay Hazare captained India for 14 years between 1951 and 1953. He is acknowledged as one of the early high-flyers of Indian cricket, setting a benchmark for future generations. Hazare is best known for his staggering performance against an indomitable Australian team in the 1947-48 Test series, where he scored a double century. He held several domestic and international records during his fruitful career.

When India won its first Cricket World Cup in 1983 at Lord’s Cricket Ground in London, it was Kapil Dev who captained the team to victory. A fine batsman and a ferocious fast bowler, Dev is considered to be one of the best all-rounders in the game. He is, after all, the only player to have scored over 5,000 Test runs and taken over 400 Test wickets. 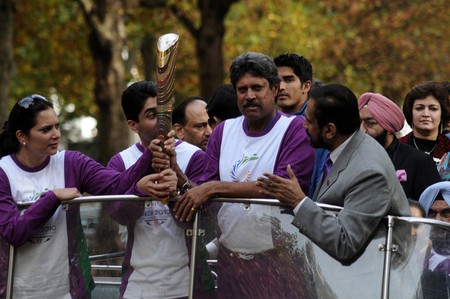 Former national team captain Rahul Dravid, is considered as one of the most industrious cricketers ever. He is known as a classic Test batsman who was technically very gifted. Dravid has fondly been called “The Wall” by fans for his ability to stand firm in crunch situations. His calm persona and winning approach have helped India achieve seemingly impossible victories. 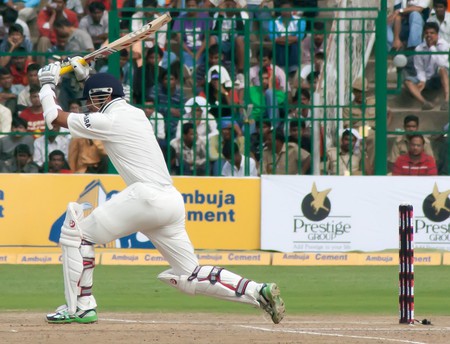 Saurav Ganguly possessed a natural knack for leadership which is why he is considered one of the most successful captains in cricket. He was responsible for instilling ambition into a somewhat unfocused team when he took over the captaincy in 2000. Ganguly’s batting style was equally superb and he is the only cricketer to secure four consecutive Man of the Match awards in One Day International matches. 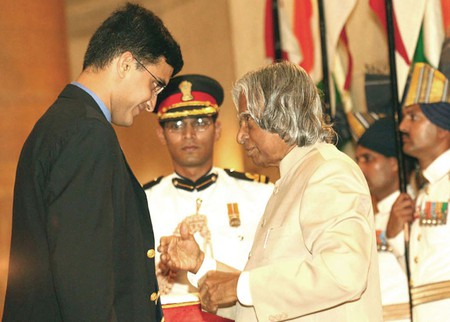 Vinoo Mankad was an all-round cricketer having achieved glory as both a batsman and a bowler. His star performances in Test cricket meant that Mankad scored the fastest ever 1,000 runs and got the fastest ever 100 wickets. In 1956 against England, he also became the first player to score a century and take five wickets in the same Test match.

Anil Kumble was a spin bowler who took 619 wickets in Test cricket. This staggering number has earned him the honour of being the highest Test wicket taker in India and the third highest in the world. Kumble has always displayed unflinching commitment to the game. A fine example of this was on display in 2002 in Antigua. He had broken his jaw during the match but instead of leaving the pitch, he decided to bandage the injury and went on to perform outstandingly for the team. 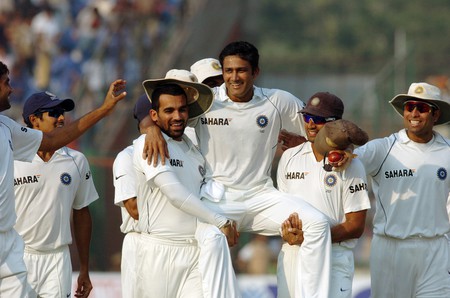 Anil Kumble being lifted by fellow players as he declared his retirement from International Cricket during the last day of the 3rd Cricket Test match between India & Australia at Ferozeshah Kotla Stadium in New Delhi on November 2, 2008.

A batsman blessed with incredible style and swagger, Virender Sehwag was always a delight to watch on the cricket field. Test cricket, which is played over five days, is when players prefer using calm and control, but not Sehwag. He would try and smash every ball regardless of what cricket format he was playing in. No wonder he holds the record for scoring the fastest triple century in the history of international cricket. 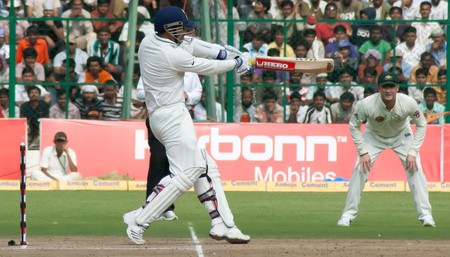 Known as Captain Cool, the Indian cricket team’s list of achievements under Mahendra Singh Dhoni is unprecedented. He guided India to triumph in two separate formats of cricket World Cup, winning the 2007 World Twenty20 and the 2011 Cricket World Cup. Leading by example, he was the Man of the Match in the 2011 World Cup final. Along with being a great batsman, Dhoni is also acknowledged as a leading wicket-keeper. After Tendulkar, Dhoni is the most-loved cricketer in India. 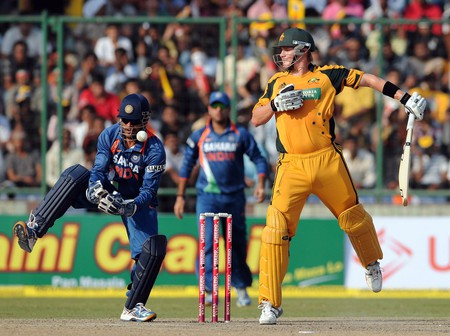 Although Dhoni and Virat Kohli still have not retired from cricket, their names deserve to be mentioned on this list of legends. Kohli took over the Test captaincy from Dhoni in 2014 and that of One Day Internationals in 2017 and he has certainly done his predecessor proud. The swashbuckling Kohli is recognised as one of the top batsman of this era having pocketed several world records already.