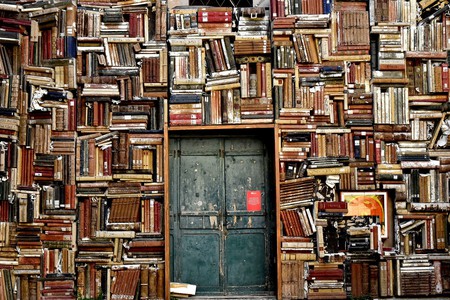 The world of books | © unknown/Pexels

Malayalam literature is renowned for its depth of characters and Malayali writers’ ability to bring forth in words the minute aspects of life in their emotional entirety. Malayali stories, therefore, find resonance with readers the world over for the universality of human emotions and understanding. Here are ten must-read books by Malayali authors that will stay with you long after you read them, even in their translated form.

The God of Small Things by Arundhati Roy

The modern-day book that launched the Malayali identity onto the international scene, The God of Small Things by Arundhati Roy, won the Booker Prize in 1997. Centered on the life of twin siblings Rahel and Estha, it traces their growing up, along with their mother Ammu’s, whose life gets cursed after she dares to love a man below her in society’s class hierarchy.

Buy your copy of The God of Small Things by Arundhati Roy. 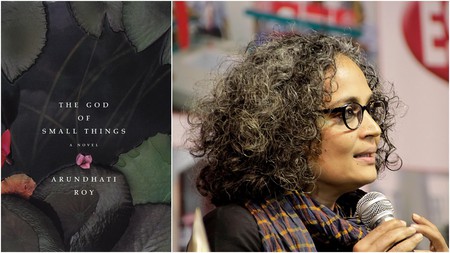 Published in 1969, it has undergone more than 50 reprints since, making it one of the biggest bestselling books in Asia. The novel was translated into English by the author himself in 1994, titled The Legends of Khasak. It has also been translated into French and German. The story traces the journey of the protagonist Ravi, who is tormented by the guilt of having an illegitimate love affair with his stepmother.

Buy your copy of The Legends of Khasak by OV Vijayan. 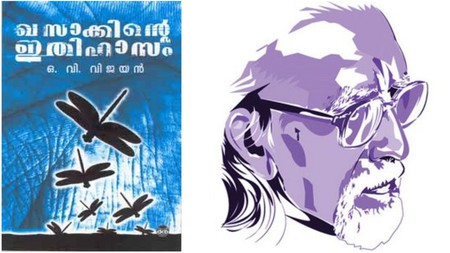 Written in 1965, Mathilukal, by Vaikom Muhammad Basheer, is one of the all-time classics of Malayalam literature. The legendary tale narrates the love of the central figure Basheer (as the writer himself), who romances Narayani across the wall of a prison which separates them, without the two ever meeting each other. The masterpiece book has been made into an equally brilliant Malayalam film by the same name.

Buy your copy of The Walls by Vaikom Muhammad Basheer. 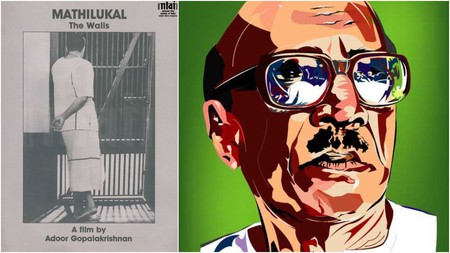 One of the first classics of modern Malayalam literature, Chemmeen was printed in 1956. It is the tragic romantic saga of Karuthamma and Pareekutty. The story, which was made into a film, became a cult hit and remains a classic of Malayalam cinema as well. The story skilfully depicts the lives of the fishermen community in Kerala, their beliefs, mores, customs, practices, and their intense faith in the sea goddess who shows her wrath upon those who dare to defy her.

Buy your copy of Chemmeen by Thakazhi Sivasankara Pillai. 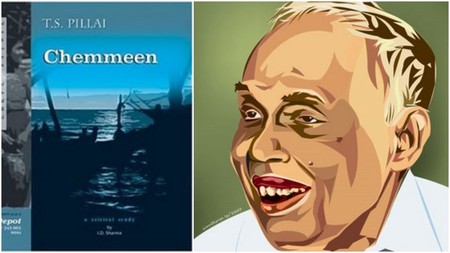 Released in 1984, Randamoozham, meaning “second turn,” is a path-breaking book that re-looked at conventional mythological perspectives. The novel is a recapitulation of the Indian epic Mahabharata from the outlook of Bhima, one of the Pandava brothers. Its cult stardom can be attributed to its departure from the fantasy world of gods to human realities. 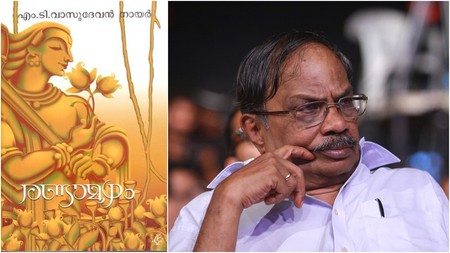 The autobiography of one of India’s greatest poet and author, Ente Katha (My Story) was published by Madhavikutty, AKA Kamala Das or Kamala Surayya, in 1973. It unravels the turbulent life of one of the most radical feminists in India, who had garnered much vitriol and fulmination for her outspokenness and revelation of her personal life, which invited public resentment, for going against the prescribed norms of behavior for women.

Buy your copy of My Story by Kamala Das. 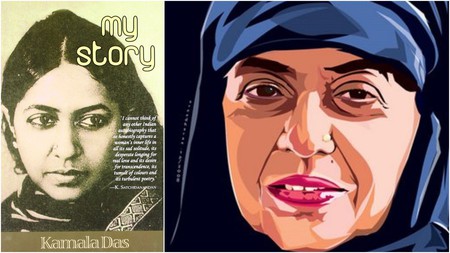 The novel is a fictional setting of the love story of Russian author Fyodor Dostoevsky and his love interest Anna in St. Petersburg, Russia. A winner of several awards, it broke the record of selling more than 100,000 copies 12 years after its publication in 1993. The book’s author, Perumbadavam Sreedharan, has been commended for his intense research of the lives of both Anna and Dostoevsky. 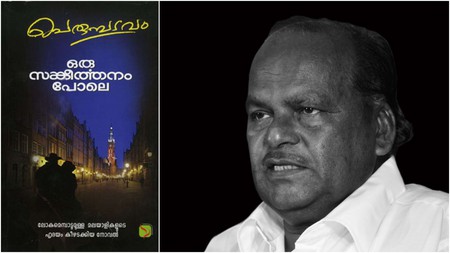 Published in 2008, the novel struck a chord among the present generation of Malayali readers for the portrayal of the real-life events of an abused immigrant worker in Saudi Arabia. Benyamin, the author himself, is based in Bahrain, and has derived the content from his observations in the Middle East. The novel continues to be a bestseller and has been through over 70 reprints.

Buy your copy of Goat Days by Benyamin. 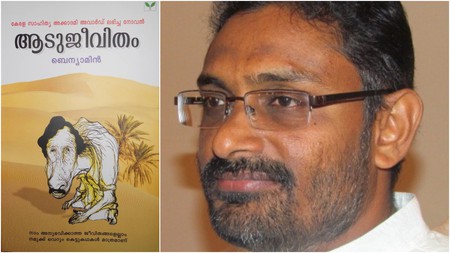 Mayyazhipuzhayude Theerangalil (On the Banks of the River Mayyazhi) was published in 1974. The novel recounts the social and political happenings of the region of Mahe (Mayyazhi). The book was translated into English and French and has received widespread acclaim in both languages.

Buy your copy of On the Banks of the River Mayyazhi by M Mukundan. 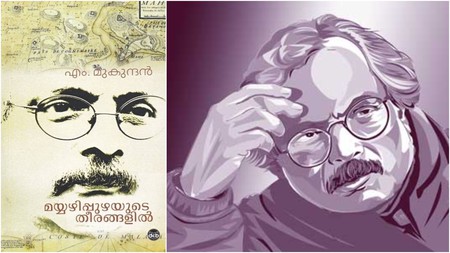 Originally serialized in the tabloid Mathrubhumi Illustrated Weekly, the stories were consolidated and published as a novel in 1976. It talks about the struggle of a woman bound by her caste into which she was born, trying to break free of the societal shackles to live her life more meaningfully. More renowned for her short stories and poems, Agnisakshi (meaning With Fire as Witness) was Lalitambika Antarjanam’s sole novel.