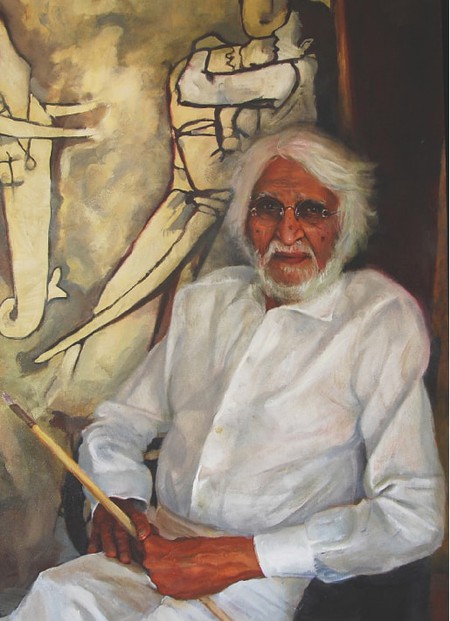 M.F. Husain was a prolific painter on whom the biography Husain: Portrait Of An Artist is based | © Yanko Tihov / Wikicommons

Biographies always end up becoming a source of inspiration and many authors have compiled accounts on impactful Indians whose lives are worth sharing. We’ve shortlisted the 10 best biographies you should read.

Outlaw: India’s Bandit Queen and Me by Roy Moxham

Roy Moxham’s biography of spine-chilling events that occurred in Phoolan Mallah’s life was a result of his journey and friendship with her in the later years of her life. Known as ‘bandit queen’ in India, Phoolan hailed from a poor rural family in Uttar Pradesh. She was gang-raped and abused many times before she became a gang leader and then a Member of the Parliament in India. Roy’s biography is a gripping story of the incredible woman who was gunned down in 2001. 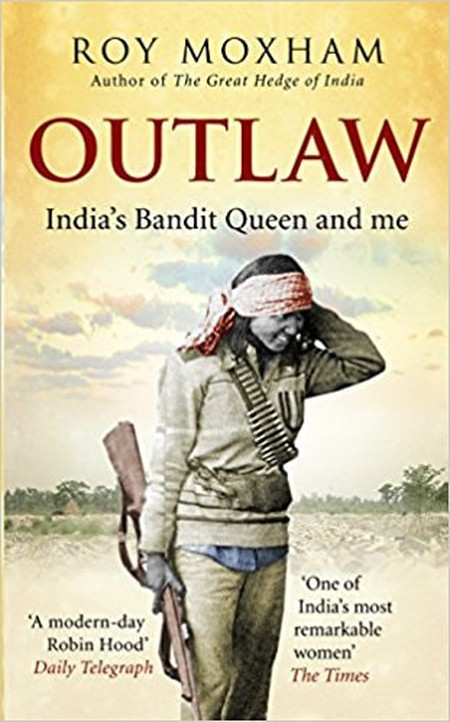 Phoolan Mallah’s life was anything but ordinary | © Random House UK

Saurabh Duggal tells the story of Mahavir Singh Phogat in his biography. The amateur wrestler rebelled against the appalling practice of female foeticide in Harayana and trained his own daughters in the sport. His eldest daughter, Geeta Phogat, became the first ever freestyle wrestler to win a gold medal at the Commonwealth Games in 2010 and the first female wrestler from India to qualify for the Olympics. 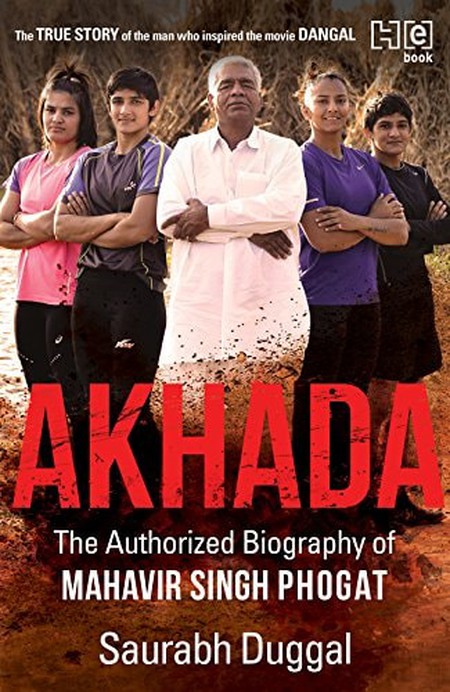 This biography by A. Krishna Bhatt gives an intimate account of Nobel Prize winner C. V. Raman’s life. Bhatt’s research reveals how Raman was a jovial person, always curious and a great teacher. The book makes C. V. Raman more human, going beyond the image of a worshipped physicist. Raman’s humble beginnings and great achievements are a source of inspiration.

The Man Who Knew Infinity: A Life of The Genius Ramanujan by Robert Kanigel

Robert Kanigel paints a picture of Srinivasa Ramanujan’s life since childhood in Tamil Nadu, India. His family couldn’t send him to school after a point but that didn’t stop Ramanujan from studying pure mathematics and working under the British mathematician G. H. Hardy. In his biography, Robert delves into Ramanujan’s struggle to be taken seriously and eventually being recognised for his contributions in mathematics. 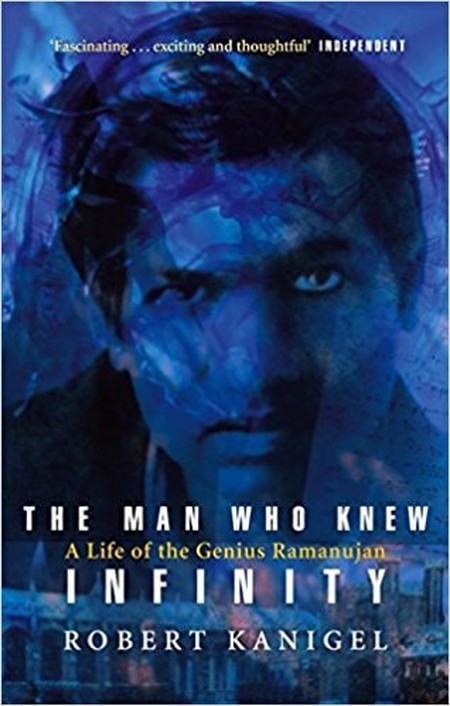 Beyond the Last Blue Mountain by R. M. Lala

Beyond The Last Blue Mountain is one of the best biographies written about an Indian. The book is divided into four parts, taking the readers through the details of Jehangir Ratanji Dadabhoy Tata’s childhood and milestones. J.R.D Tata’s interest in aviation that led to the beginning of the aviation industry in India and his contributions as an industrialist, are discussed comprehensively. The last part of the book talks about his friendships, personal life and how he kept it away from the public eye. 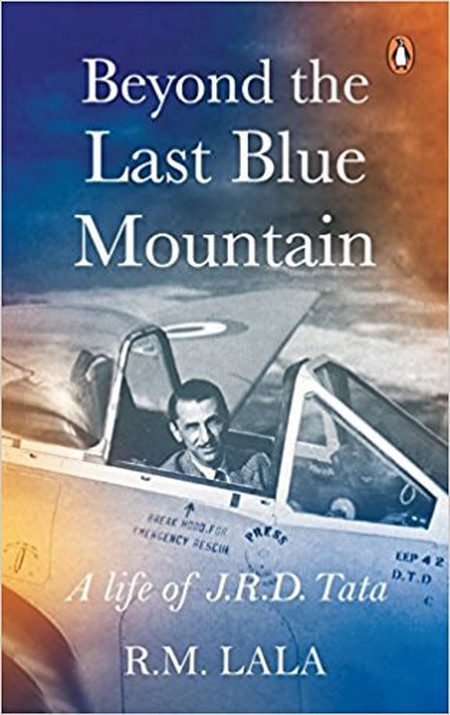 Shrabani Basu’s detailed chronicle of Noor Inayat Khan makes the biography a riveting read. Noor was an Indian-origin Briton from an affluent family. As a shy, sensitive girl, she chose the most unlikely work for herself, in the Women’s Auxiliary Air Force during the Second World War. She lived a life of danger and adventure before being killed in a concentration camp in Dachau. Basu’s book is heartwarming and inspirational. 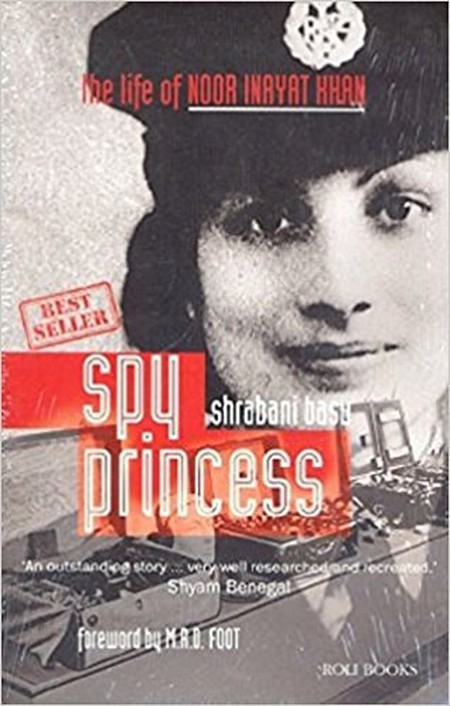 Husain: Portrait of an Artist by Ila Pal

The late Maqbool Fida Husain, better known as M.F. Husain, was a peculiar but charming figure of the 20th-century. No one knows much about the man, except that he was an internationally acclaimed modern painter who always walked barefoot with a paintbrush in his hand. The image almost became his brand statement. Ila Pal goes deep into M.F. Husain’s life and reveals his wit and thought process. Ila met the painter in 1961 and made him her case study for 50 years and the biography is a beautiful culmination of that association. 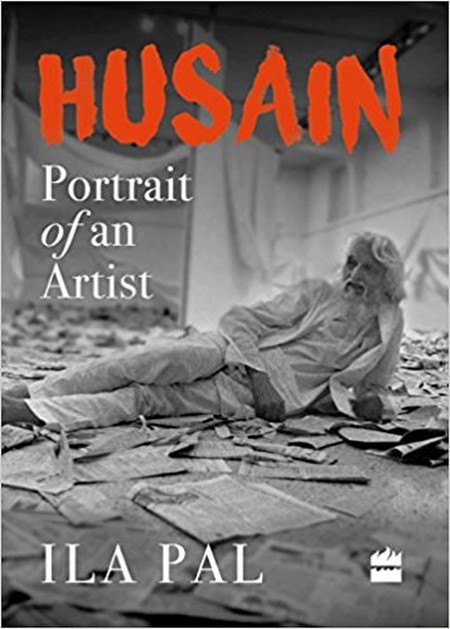 Gandhi Before India by Ramachandra Guha

Gandhi Before India is a deviation from what is usually written about M.K. Gandhi who is revered as ‘father of the nation’ for his mammoth contributions to India’s independence movement. Ramachandra Guha’s detailed research spans across four continents. He writes about Gandhi’s formative years in South Africa and personal details of his life as a father and husband. Ramachandra’s beautifully written biography paints Gandhi in a different light and tells us why M. K. Gandhi was an inspirational figure. 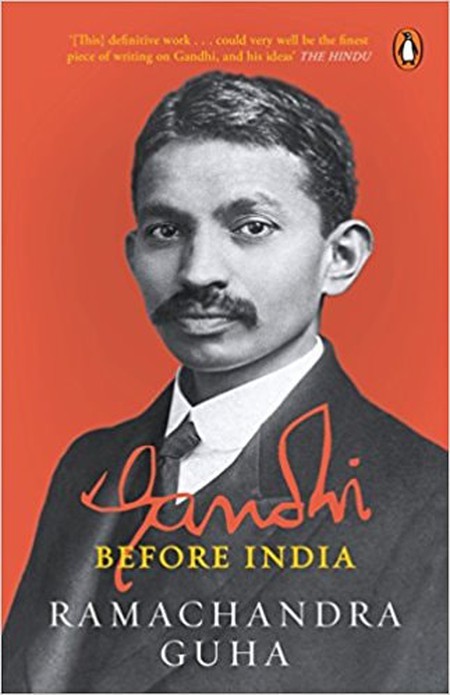 Helen: The Life and Times of an H-Bomb by Jerry Pinto

Jerry Pinto is probably one of the best Indian authors of the 21st-century and his biography on Helen tells everything we ever wanted to know about the French-Burmese actress. An icon in Bollywood, Helen came to the country as a refugee from Burma. To support her widowed mother and two brothers she worked as a chorus dancer in Hindi films. At her career’s peak she was called the ‘H-Bomb’. 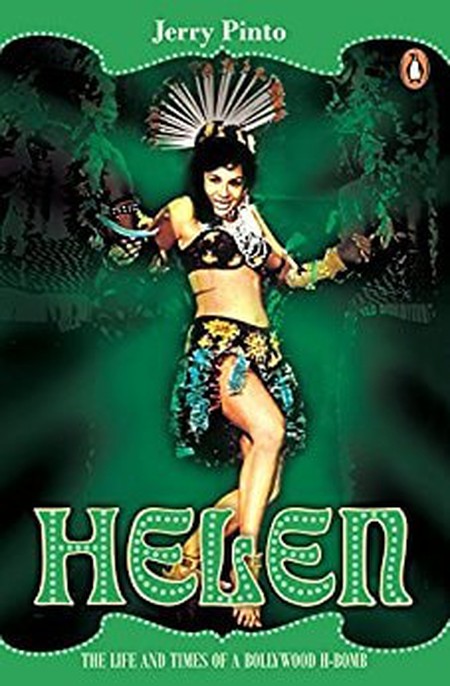 The collection of biographical essays on women scientists of the 19th and 20th-century is nothing but inspirational. The book tells us about botanist E. K. Janaki Ammal, chemist Asmita Chatterjee, physician Anandibai Joshi, anthropologist Iravati Karve, biochemist Kamala Sohonie, medical researcher Kamal Ranadive and a few others who pioneered women’s education in India at a time when women were hardly allowed to finish high school.