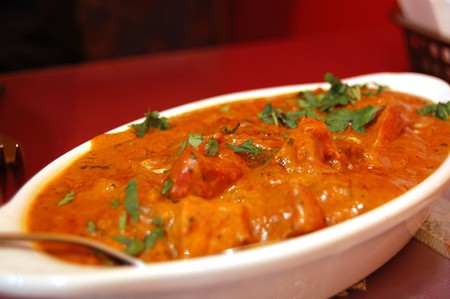 Known for its heavy use of traditional and home grown spices and herbs, India’s cuisine is a reflection of the country’s rich culture. To give you a glimpse of delicacies offered from the kitchens of India, here is a list of 10 of the most wonderful dishes to whet your appetite.

Considered to be the signature non-vegetarian dish of India, butter chicken is exactly how it sounds. Prepared in thick and spicy gravy, this chicken dish is made rich with a lot of butter in it. One bite and you won’t be able to stop yourself until the bowl is clean and empty as new. 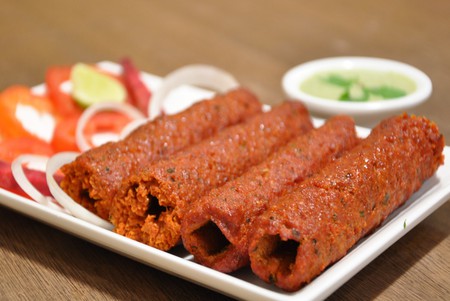 Seekh kebabs are minced meat rolls, smoke-baked or grilled to give them the crisp and spices to add to the flavor and aroma. Although it originated in Middle East, the dish has found a whole new form and taste in the Indian sub-continent. Visit the honorable city of Luckhnow and try the Tundey Kebab. 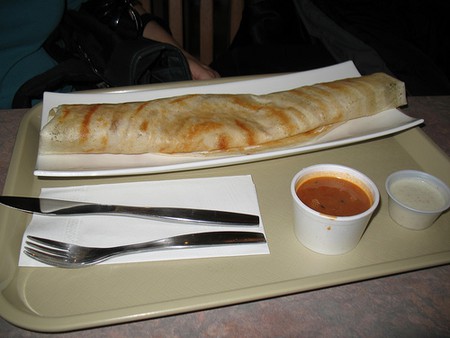 The representative of South Indian cuisine, Masala Dosa has its fame worldwide. However, just as the best pizza can only be found in Italy or Mexico only can offer the best original taco, the best Dosa can only be tasted in India. It is traditionally prepared from rice batter and filled with mashed potatoes and other vegetables. 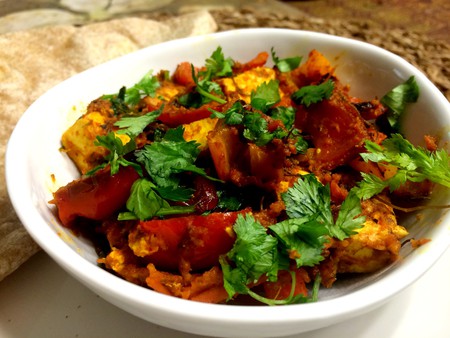 Considered to be the vegetarian alternative to butter chicken, Kadhai Paneer is a deep-fried cottage cheese preparation, made in thick gravy (or dry) and with oodles of Indian spices. Get introduced to one of the most popular vegetarian dishes in India. 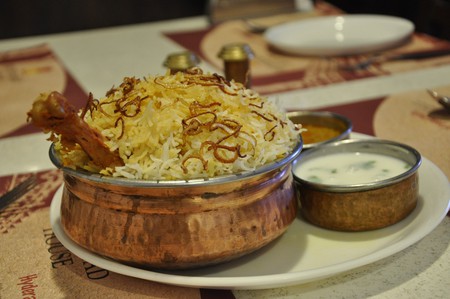 While Masala Dosa is the representative of South Indian cuisine, Hyderabadi Biryani represents non-vegetarian delicacies from the southern India area. An iconic dish, biryani is a rice preparation mixed with meat (chicken or mutton), spices, onions, yoghurt, coriander leaves, and a hint of saffron. 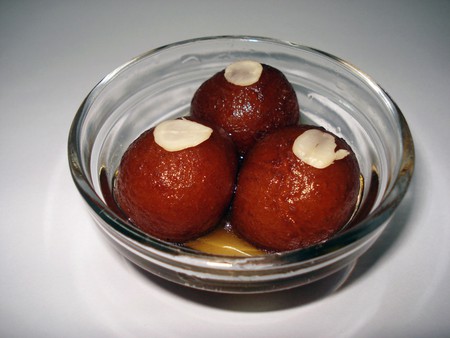 Behold the king of desserts in India – the famous Gulaab Jaamun, made from milk solids kneaded into a dough and deep fried in the form of balls. 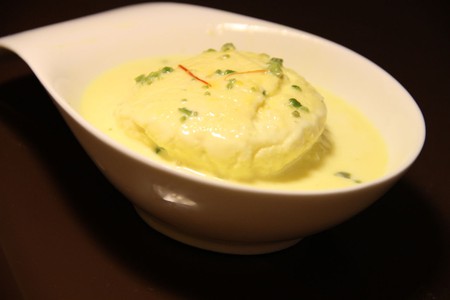 ‘Ras’ means juice and ‘Malai’ means cream. This sweet dish, originating from the eastern state of West Bengal, is a combination of unripened curd cheese (called ‘Chhena’) soaked in milk syrup made by boiling milk with sugar, cardamom, saffron, and pistachios. 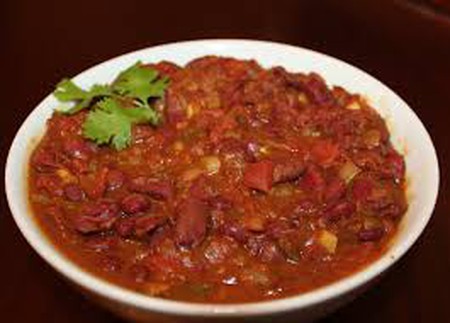 Not that the Northern part of India rules the cuisine culture, but it does has a lot of it to offer; Choley Bhature is another one in the list. A combination of spicy chick peas (Choley) and fried bread made from bleached wheat flour (Bhature), the delicacy has a reputation of sidelining any dish on a table. 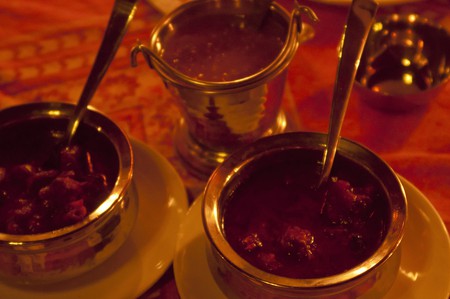 The signature non-vegetarian dish from the state of Rajasthan is the Laal Maans (Red Meat). This is a spicy mutton curry prepared with sauce of curd and a number of Indian spices, especially red chillies.