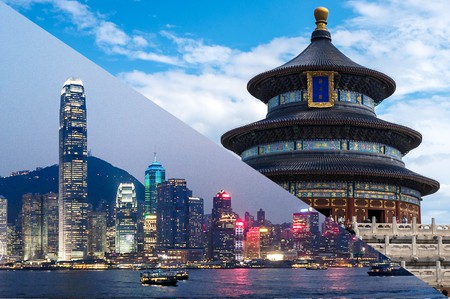 Hong Kong is one of China’s semi-autonomous regions, operating under the “one country, two systems” principle that was laid out in the Sino-British Declaration of 1984. While China saw several seismic changes throughout the 20th century, from the fall of the Qing dynasty to Chinese Civil War, Hong Kong – a British crown colony from 1843 until 1997 – was largely shielded from these upheavals. As a result, there are a number of distinct cultural and social discrepancies between the two territories. Here are six major differences you can expect between life in Hong Kong and life in mainland China.

China’s official language is Modern Standard Mandarin. Based on the Beijing dialect, Mandarin was adopted as a common national language in 1955. All mainland Chinese schools teach in Mandarin, although many Chinese people use a regional language or dialect at home.

The official languages of Hong Kong are Chinese and English. In practice, “Chinese” means “Cantonese” – a southern Chinese language that is mutually unintelligible with Mandarin. “Unintelligible” here refers to Cantonese as it’s spoken; what Hongkongers write is usually perfectly legible to mainland Chinese people, as long as they familiarize themselves sufficiently with traditional Chinese script (see below).

In terms of written Chinese, simplified characters are used in mainland China, whereas Hong Kong relies on traditional characters. 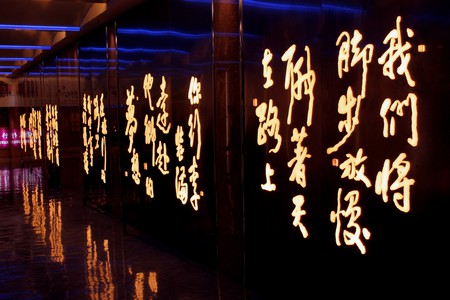 Simplified Chinese characters are a modern invention, and have been promoted by the mainland Chinese government since the 1950s in the name of increasing literacy. They are based on traditional characters, but have been adapted so that they contain fewer strokes, theoretically making them easier to learn.

That being said, it’s not difficult to learn to read traditional Chinese if you’re proficient in simplified Chinese, and vice versa.

It’s extremely easy for English speakers to get around in Hong Kong. All street signs, official documents and government services, as well as most restaurant menus and websites, are bilingual. In addition, local schools in Hong Kong maintain a relatively high standard of English instruction, and many middle and upper crust Hongkongers go to university abroad in countries like the UK, Australia, US or Canada. 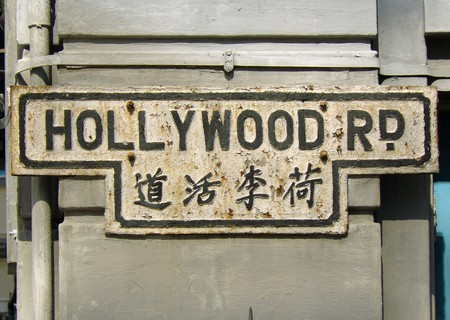 In contrast, you’d be hard-pressed to find proficient English speakers in everyday life in mainland China. If you’re planning to stay in China for more than a brief amount of time, it’s absolutely necessary to pick up some basic Mandarin.

Hong Kong and mainland China experienced two very different 20th centuries, which goes toward explaining a lot of their differences.

After the fall of the Qing dynasty in 1912, China went through many decades of dramatic turbulence. Civil society was torn asunder by the Chinese Civil War and the Sino-Japanese War; after the People’s Republic of China was established in 1949, millions more died during the Great Leap Forward and the Cultural Revolution, which were both attempts to transform the country into a productive socialist society. It was only during the 70s that a degree of normalcy was achieved, and China embarked on a series of economic reforms that lifted countless people out of poverty and shaped the country for the better.

Meanwhile, the British colony of Hong Kong received waves of immigrants fleeing the tumult of mainland China throughout the 20th century. With the exception of the Japanese occupation between 1941 and 1945, Hong Kong was largely spared from the sorts of upheavals faced by the mainland. Hong Kong’s economy took off from the 1950s and 60s onwards, propelling the city’s transformation into a financial and industrial hub. When the city returned to Chinese rule in 1997, it became a semi-autonomous territory, allowing Hong Kong’s capitalist economy and independent legal system to remain in place. 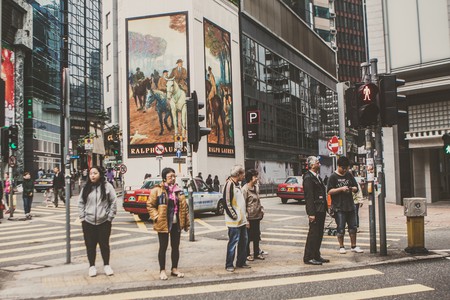 Social media and the Internet

The microblogging site Weibo and the social media app WeChat are the bread and butter of social media in mainland China, which has its own, separate Internet ecosystem (dubbed the “Great Firewall”) that the Chinese government employs to regulate online communication. In order to access blocked foreign sites such as Facebook and Google from mainland China, you have to use a virtual private network (VPN).

In contrast, Hong Kong enjoys unfettered access to the Internet without the need for a VPN. Hongkongers rarely use Chinese social media apps and sites unless they need to conduct business or talk to friends in mainland China. WeChat is the most popular messaging app in Hong Kong, and Western social media sites and apps like Facebook, Gmail, Instagram and Snapchat are also widespread. 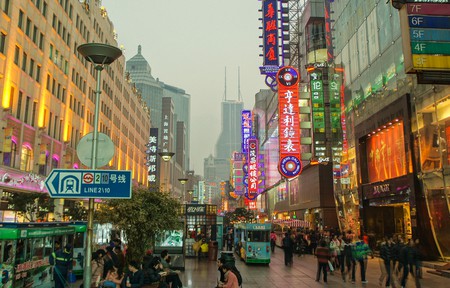 Hong Kong is seen as more “Westernized” than the mainland in the eyes of many, but believe it not, Hongkongers tend to be more superstitious than mainland Chinese. From belief in feng shui to regular temple attendance to folk village festivals, Hong Kong retains many traditional beliefs and practices that may seem quaint in the eyes of those in the mainland.

In the revolutionary fervor of the 20th century, mainland Chinese intellectuals rejected Confucian ideas, feudal society and folk superstitions. Many traditional customs were outright banned during the Cultural Revolution in the name of modernity. Since then, attitudes about traditional Chinese customs have relaxed, but in general, Hong Kong society remains more superstitious than mainland Chinese society.